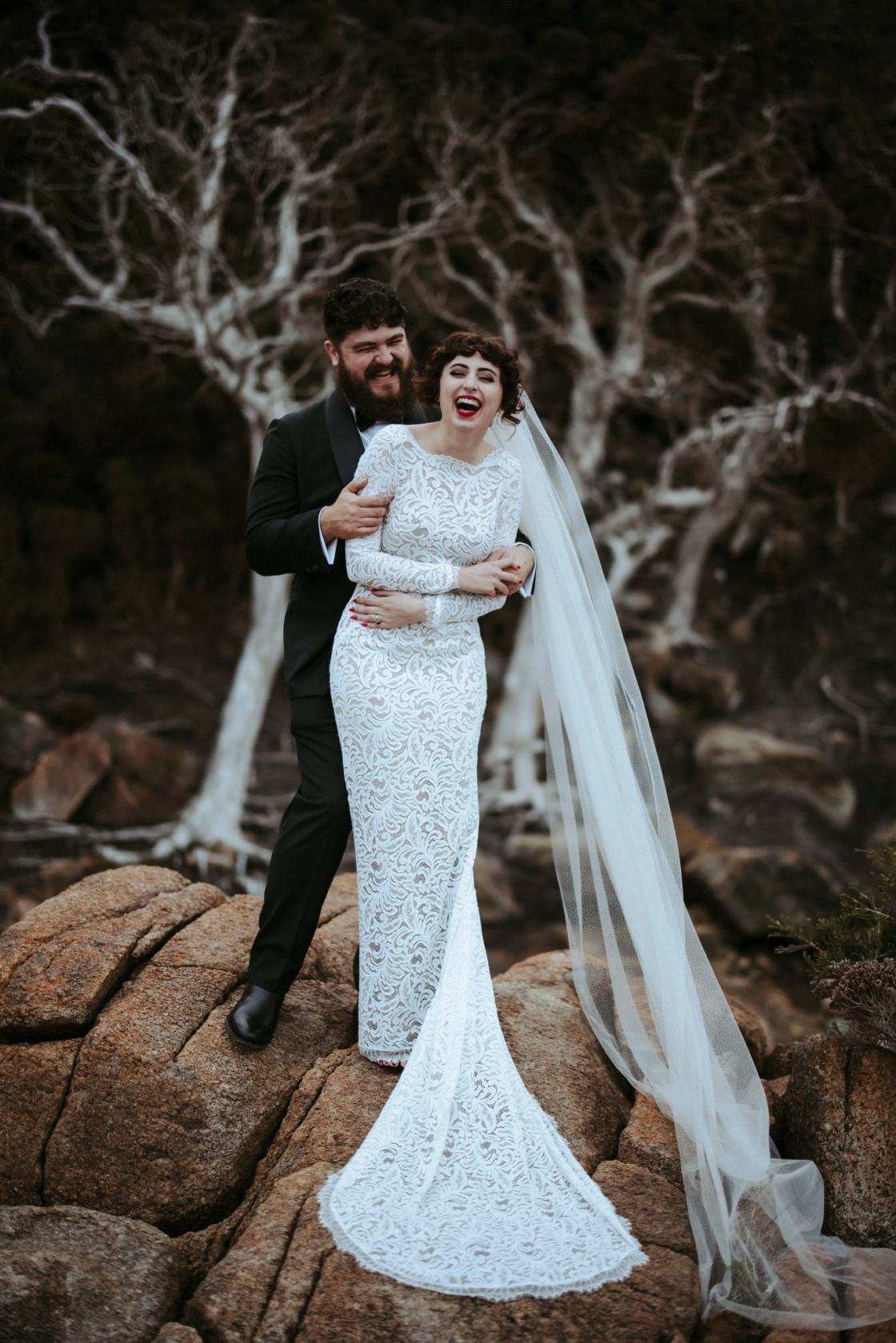 We’re all about the kind of people who love to have a laugh here at Hello May HQ, and Tamika and Chris are exactly that kinda couple! Eloping when COVID made it clear their families wouldn’t all be able to be in the same place together any time soon, Tam and Chris did their day their way, making it official in front of just eight guests – and filling in their friends via a cheeky Facebook post once the deed was done. “Our families call got a phone call,” explains Tamika, who says marriage to Chris gives her “a toasty feeling inside and encourages me to be the best version of myself – because weddings are expensive but divorce is more so!” Chris, on the other hand, says that “marriage is waking up extra early to make Tam a cup of tea before work and not complaining about it. Even though it goes cold and she’s super cranky in the mornings.” Ha! We love these guys just a little bit, don’t you?

The duo met met during the first Perth lockdown (Tamika’s best friend – and later maid of honour – was Chris’ roommate) and, after starting off as mates, started dating a month later. “Four days in, Chris proposed to me at 4am in his bedroom after I jokingly dared him to,” spills Tamika. “We then went on a month-long road trip to avoid telling everyone and appearing insane!”

Fast? Maybe. Insane? No freaking way. These guys are made for each other – which is exactly why she donned a delicious Grace Loves Lace, he dappered up in an InStitchu suit and M.J. Bale cufflinks, they called on photographer extraordinaire James Simmons and queen of florals Honey Bunch Botanicals … and they took another trip, this time down the aisle.

THE VENUE “We went to Albany on a road trip when we first got engaged. One day we would like to move own there and thought it suited the old-worldy vibe we wanted for the wedding. We saw Point King Lighthouse and Cottage Ruins online and drove down the next day to see it. We thought the location was symbolic of our relationship – it saved people and survives the test of time. It is also quite isolated so it made the wedding feel really intimate.”

THE THEME “The theme was old-worldy/vintage but also minimalist. We stripped back all the bells and whistles associated with weddings (cake, guests, invites, etc.) and just had the essentials to highlight the most important parts of the wedding to us (vows, speeches from friends incorporated into the ceremony).”

FAVOURITE DETAILS “We loved the flowers by Brooke at Honey Bunch Botanicals. She used a lot of Australian natives so that the bouquets complimented the environment. She also packed them fantastically so we could transport them from Perth to Albany. James Simmons and Olivia, the photographers, are wizards. They really helped to structure the day, ease a lot of the wedding stress, and capture the mood and emotion of the day. Our last favourite detail was that one of the guest’s friends (Jessie Gordon), who is an amazing jazz singer, had a gig down in Albany the night of the wedding by chance. She arranged to get us up on the dance floor at the gig to perform our first dance and serenaded us with At Last by Etta James in front of 60 strangers at the show.”

THE DRESS “My dress is the Orla gown from Grace Loves Lace. To be honest, it was the first dress I saw online and I fell in love – it probably took 10 minutes to find. My friends and I went to the showroom to try on a few dresses, just to be sure, but I went with that one. The Grace Loves Lace showroom experience was so much fun and they let me FaceTime my mum and sister who were stuck in Asia and couldn’t be there.”

THE SUIT “I [Chris] had a pretty clear idea going into the fitting what style I was looking for. I had to hide the fact we were eloping and needed the suit with some urgency from the people who were in the InStitchu fitting room with me, so I quietly mentioned it to the stylist, who thought it was the cutest thing ever. She managed to help me get it paid for, ordered and all sorted without anyone clueing onto what was happening.”

RESOURCES “We used Hello May to find our florist, Honey Bunch Botanicals, and photographer, James Simmons. The celebrant is a close friend of ours.”

MEMORABLE MOMENT “My [Chris’] favourite moment was a little glance Tamika gave me before she came into the room where we were going to get married. She poked her head around the corner and just smiled at me and waved. It was a really precious memory for me just before we tied the knot.”

LITTLE LOL “Chris tried to call his family [to tell them we had eloped], but no one picked up, which was hilarious! His mum finally answered the phone and we surprised her. Her reaction was equal parts excited and angry!”

A WORD OF ADVICE… “Do it for you two, nobody else. Also, your wedding will still be legitimate even if you don’t have matching bridesmaids’ robes or a photo booth!”

STANDOUT VENDORS “James Simmons, hands down, was our standout. His passion for photography was really inspiring and we were a great team.”

Clearly, Tam and Chris put together the dream team to make their wedding wishes come true. If you want a WA elopement as gorge as theirs, get in touch with James Simmons to capture all the mems and Honey Bunch Botanicals for flowers on the big day. Meanwhile, Grace Loves Lace has showrooms all over the country (and, in fact, the world!) – plus you can catch them online. 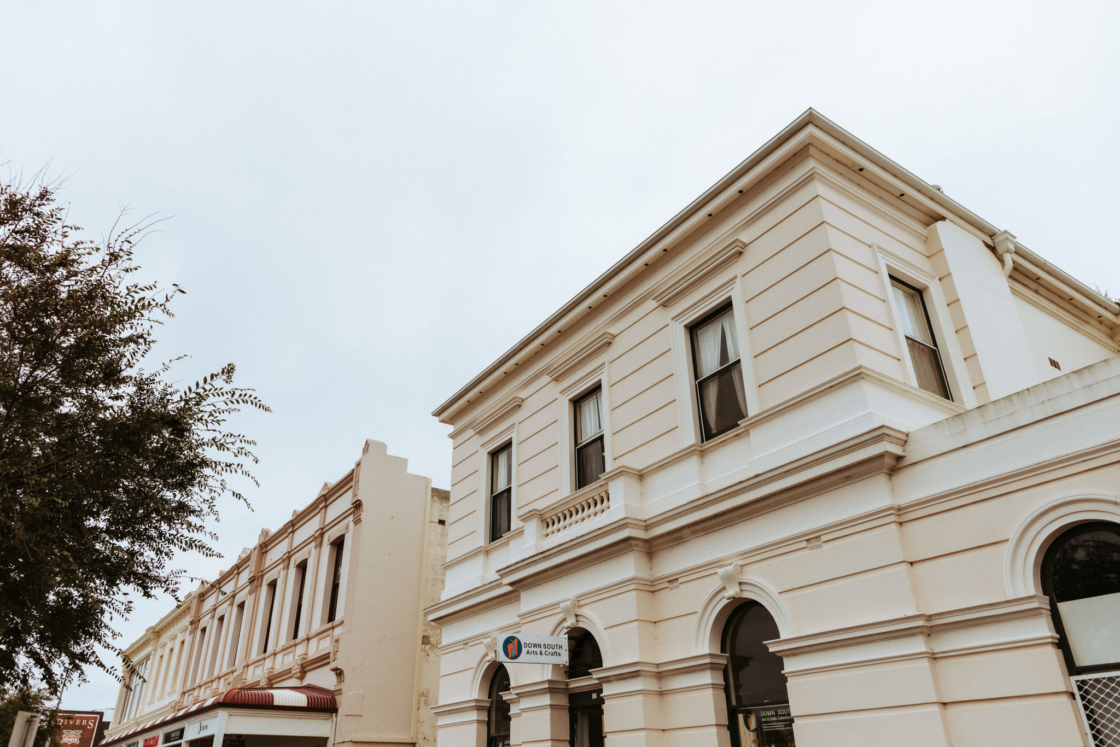 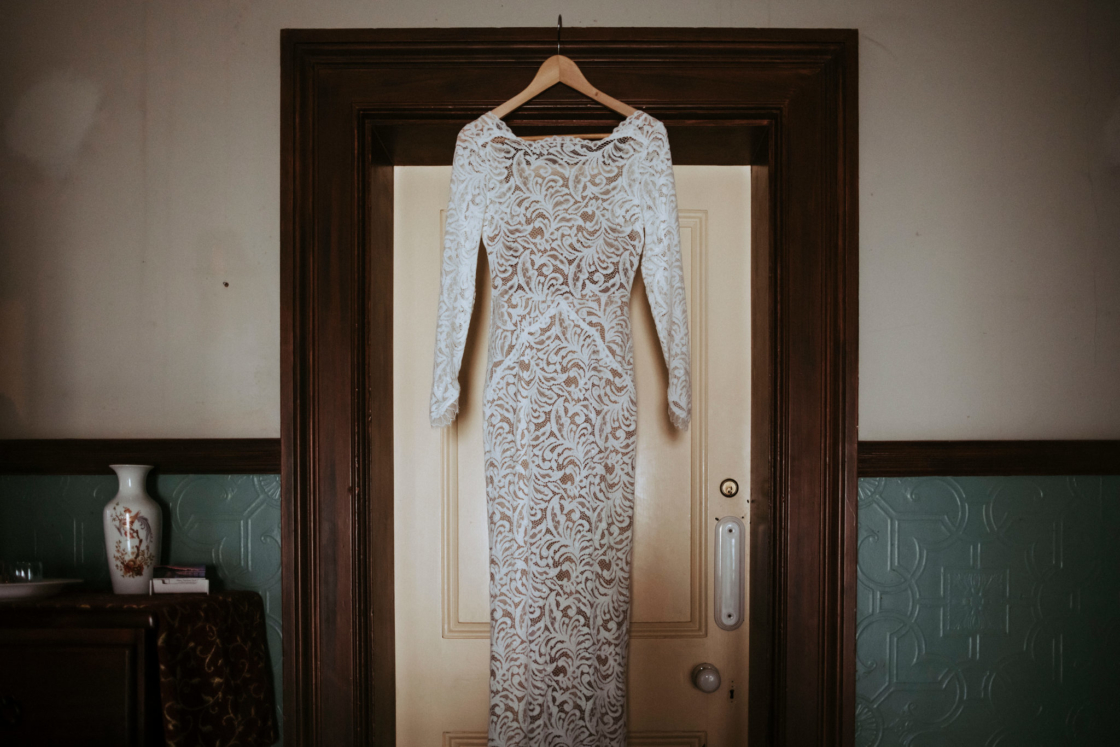 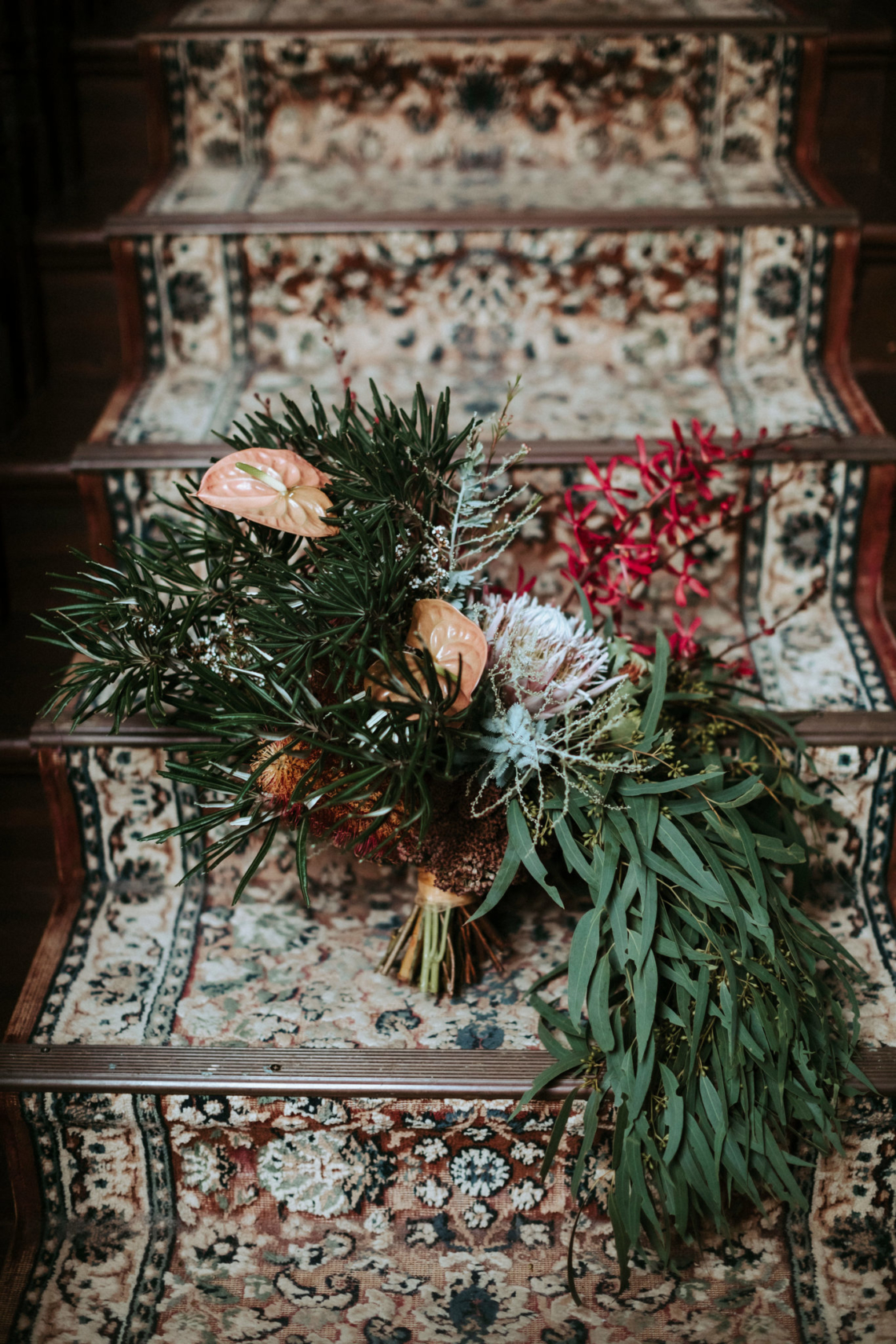 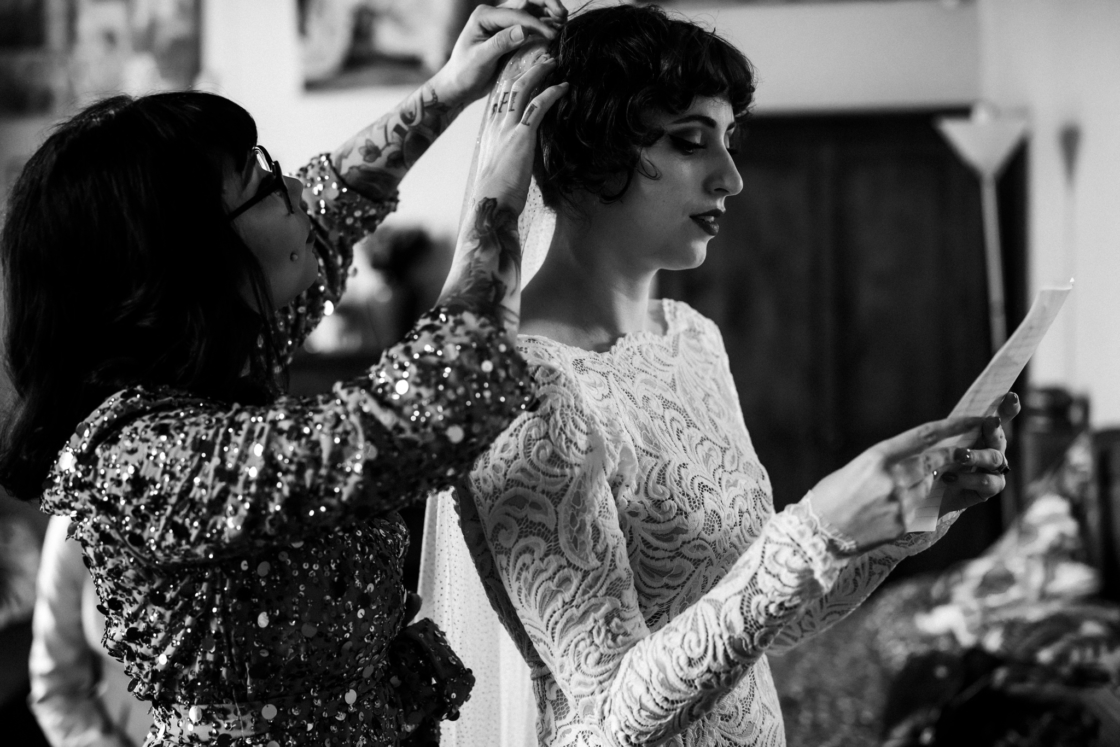 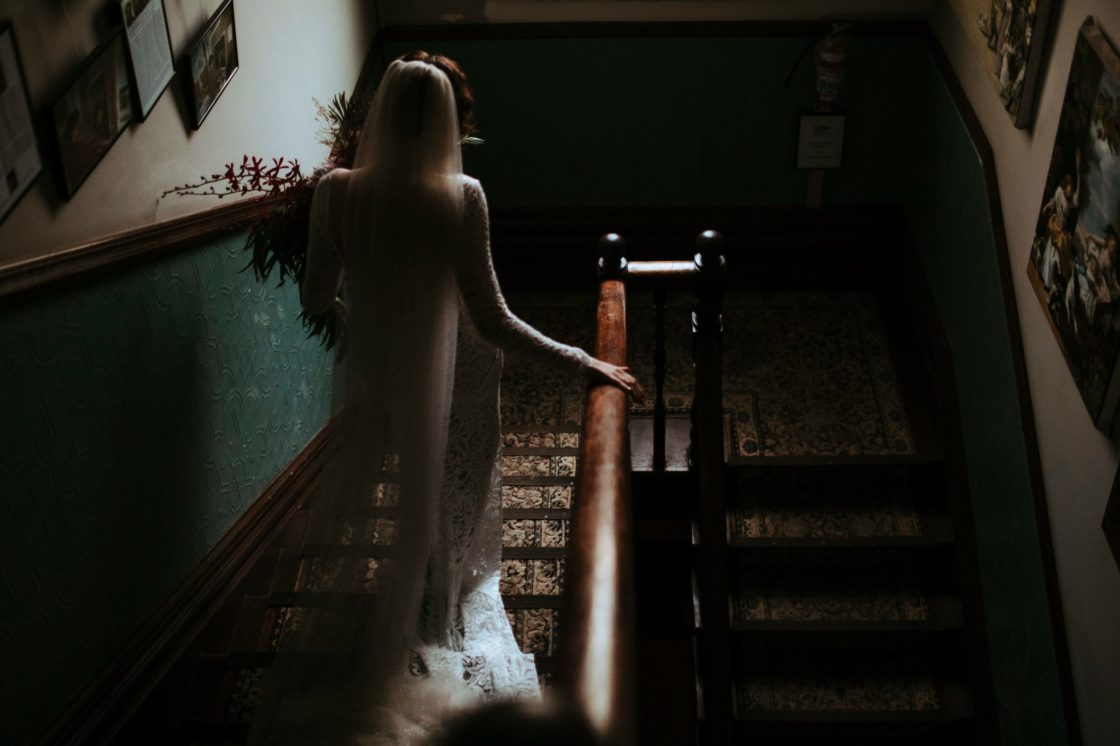 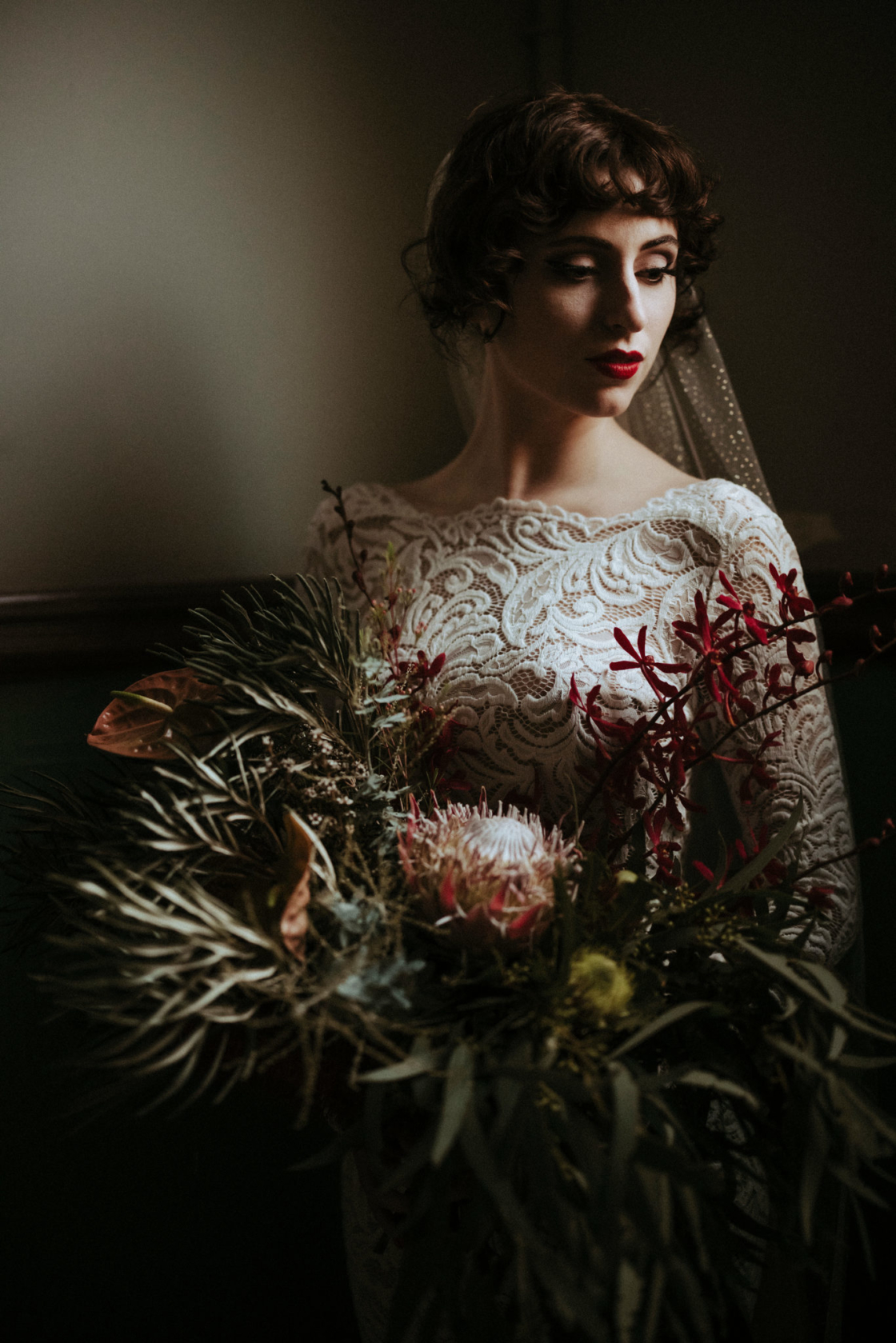 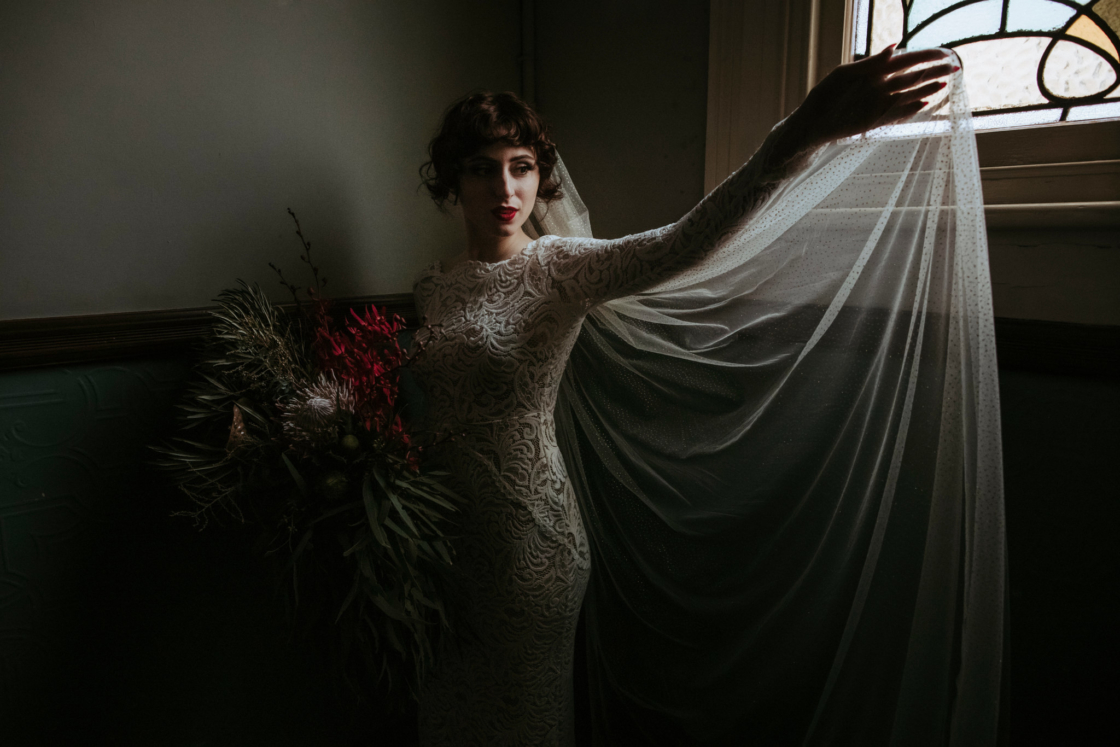 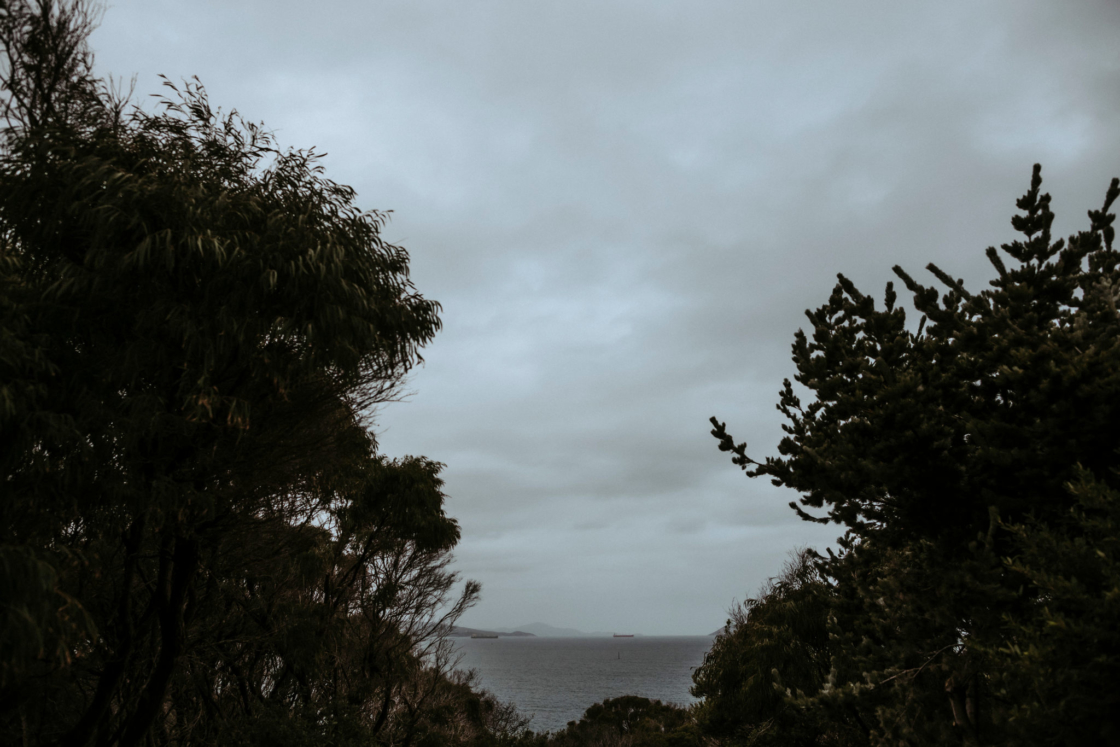 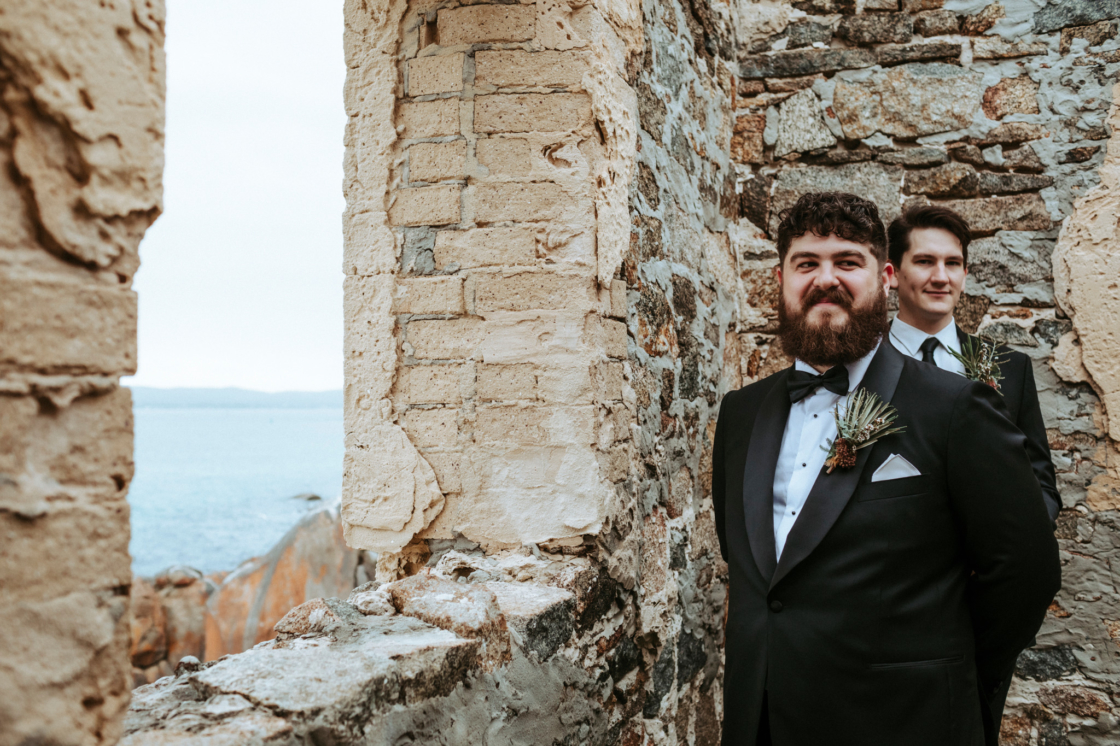 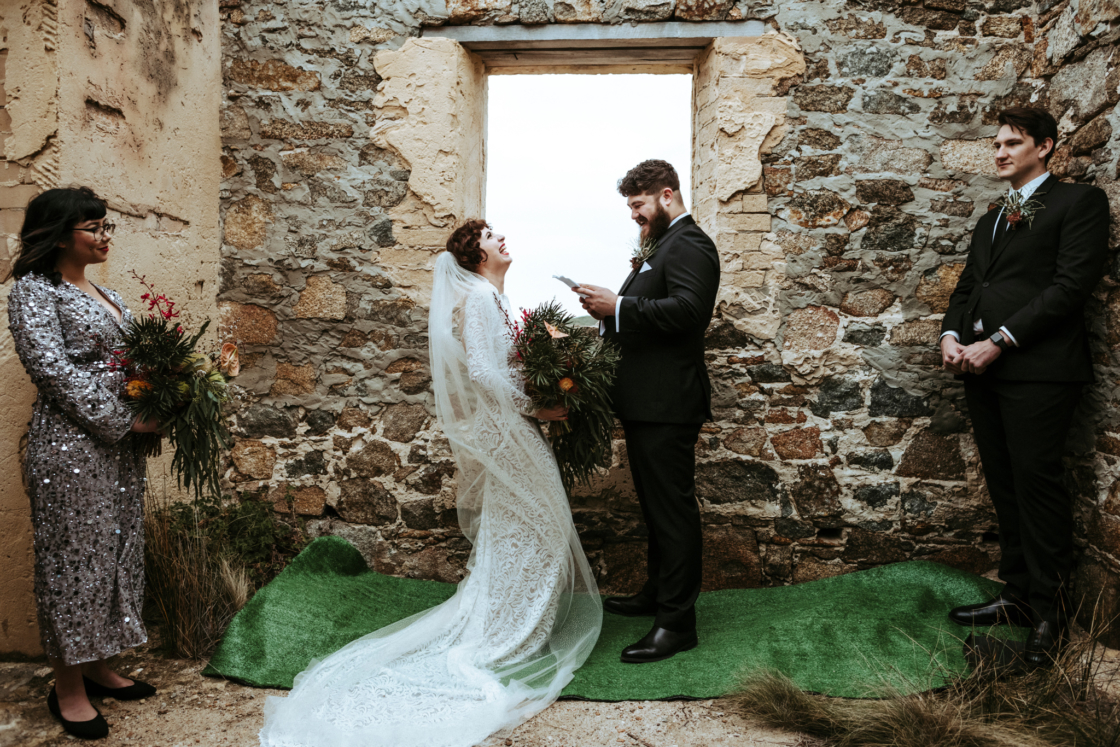 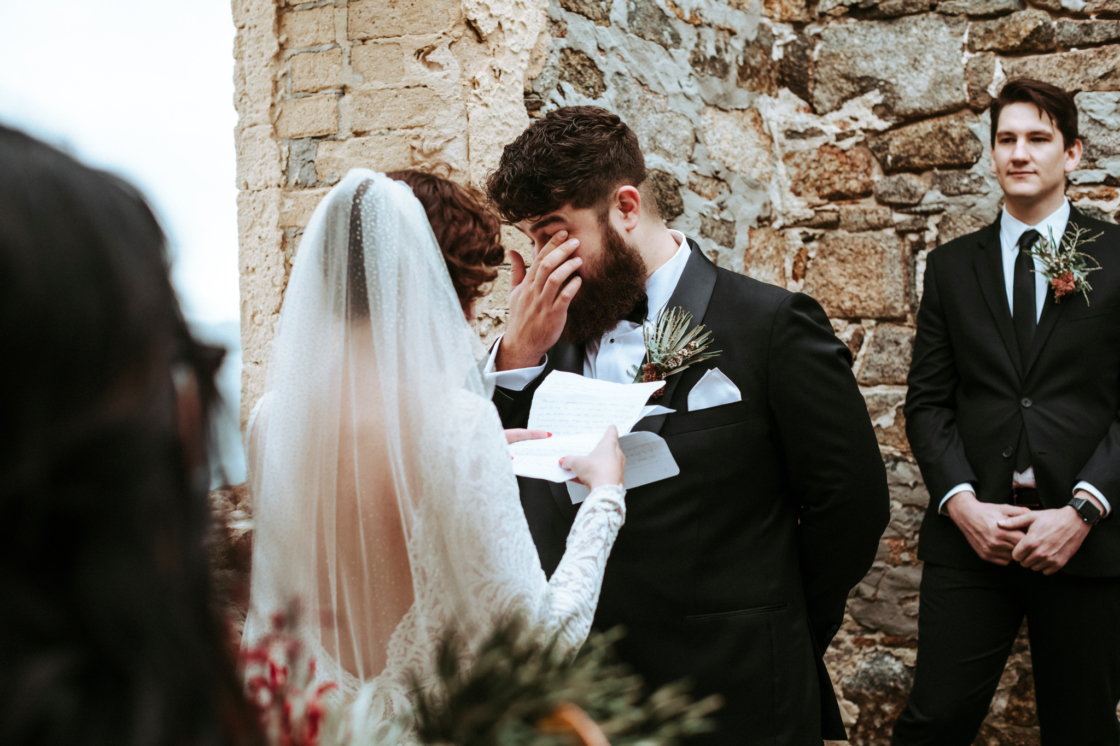 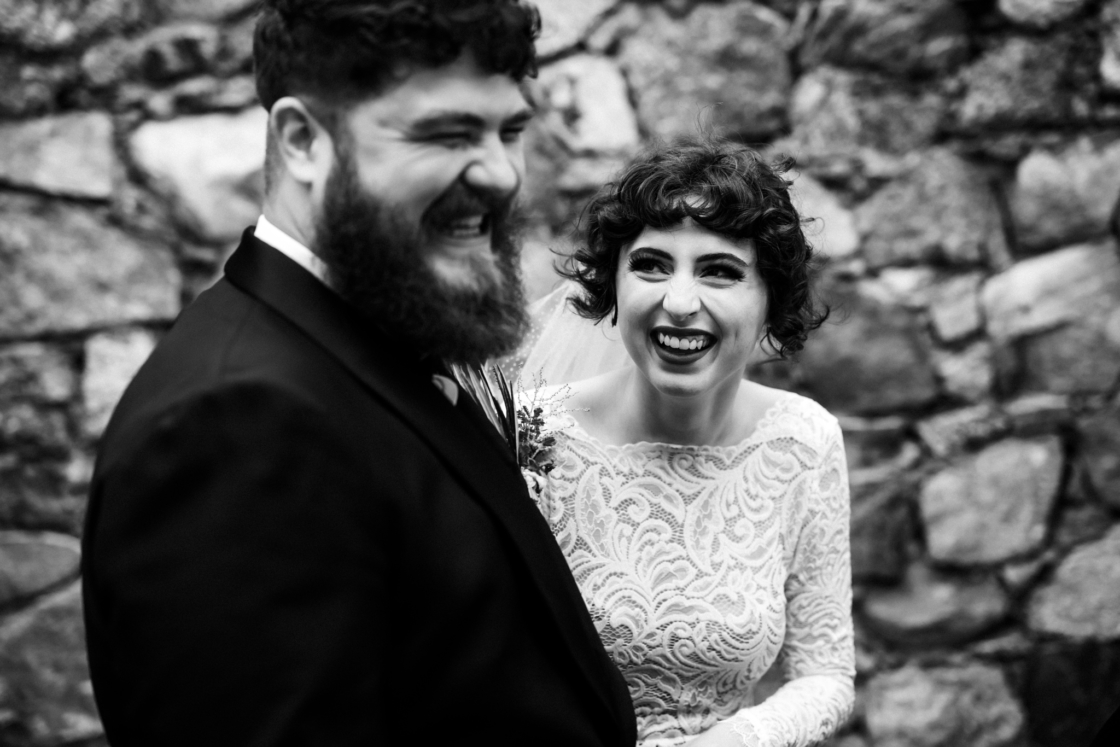 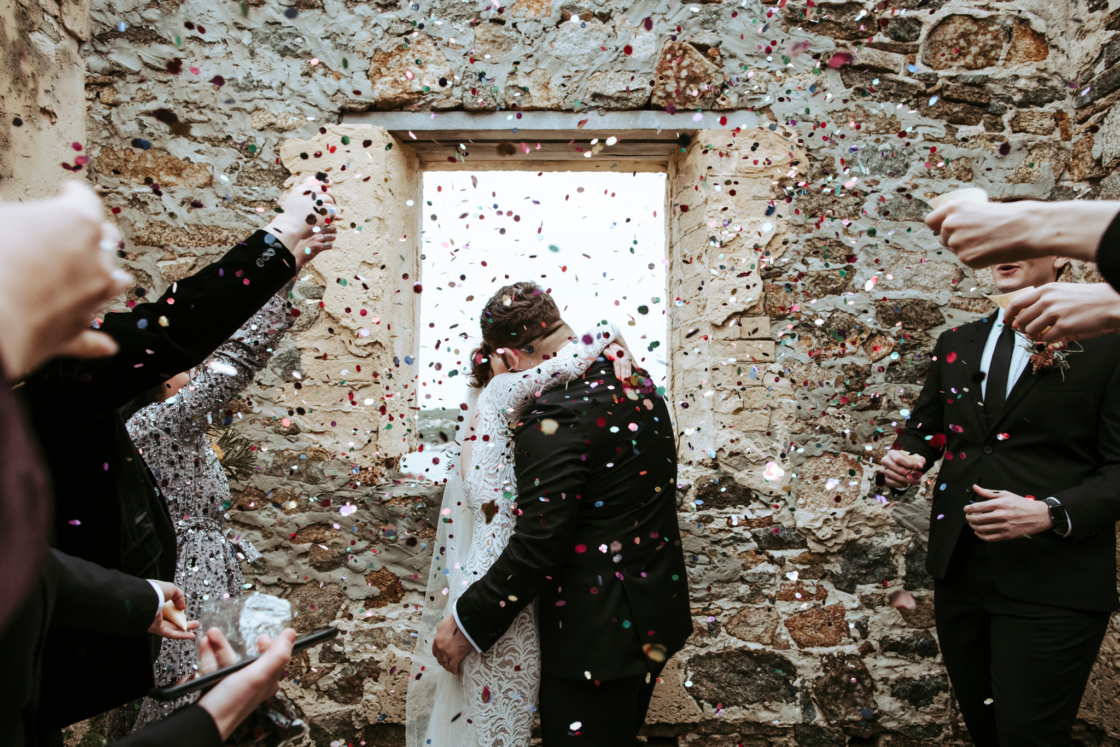 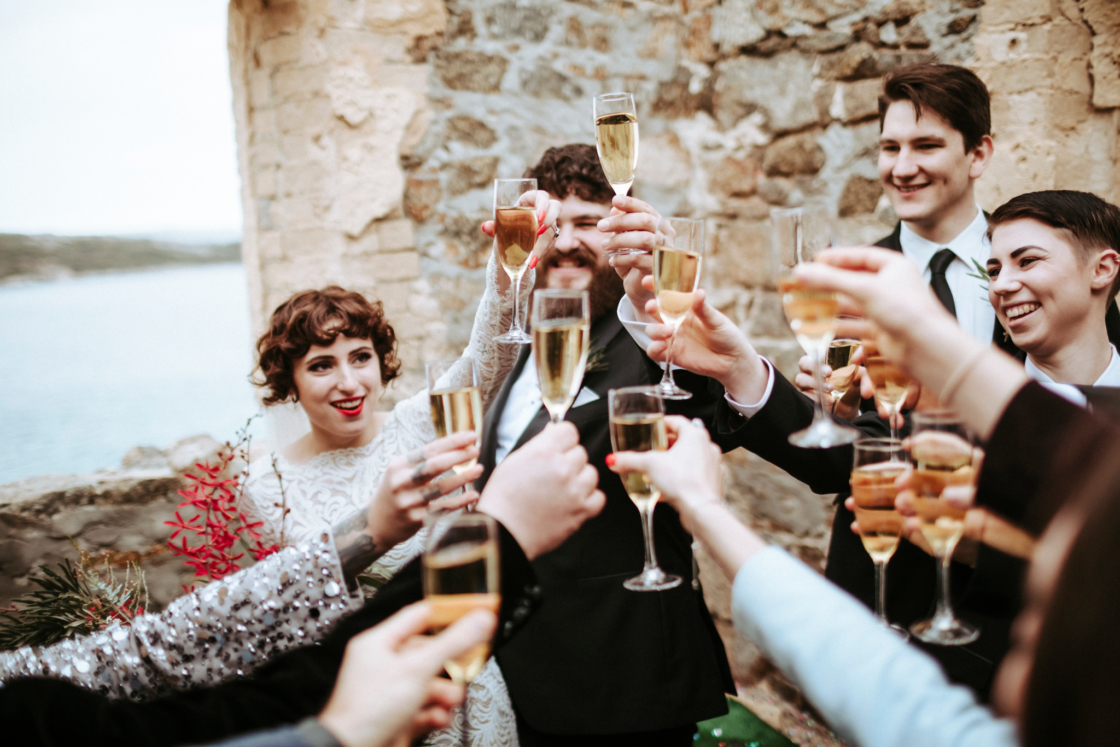 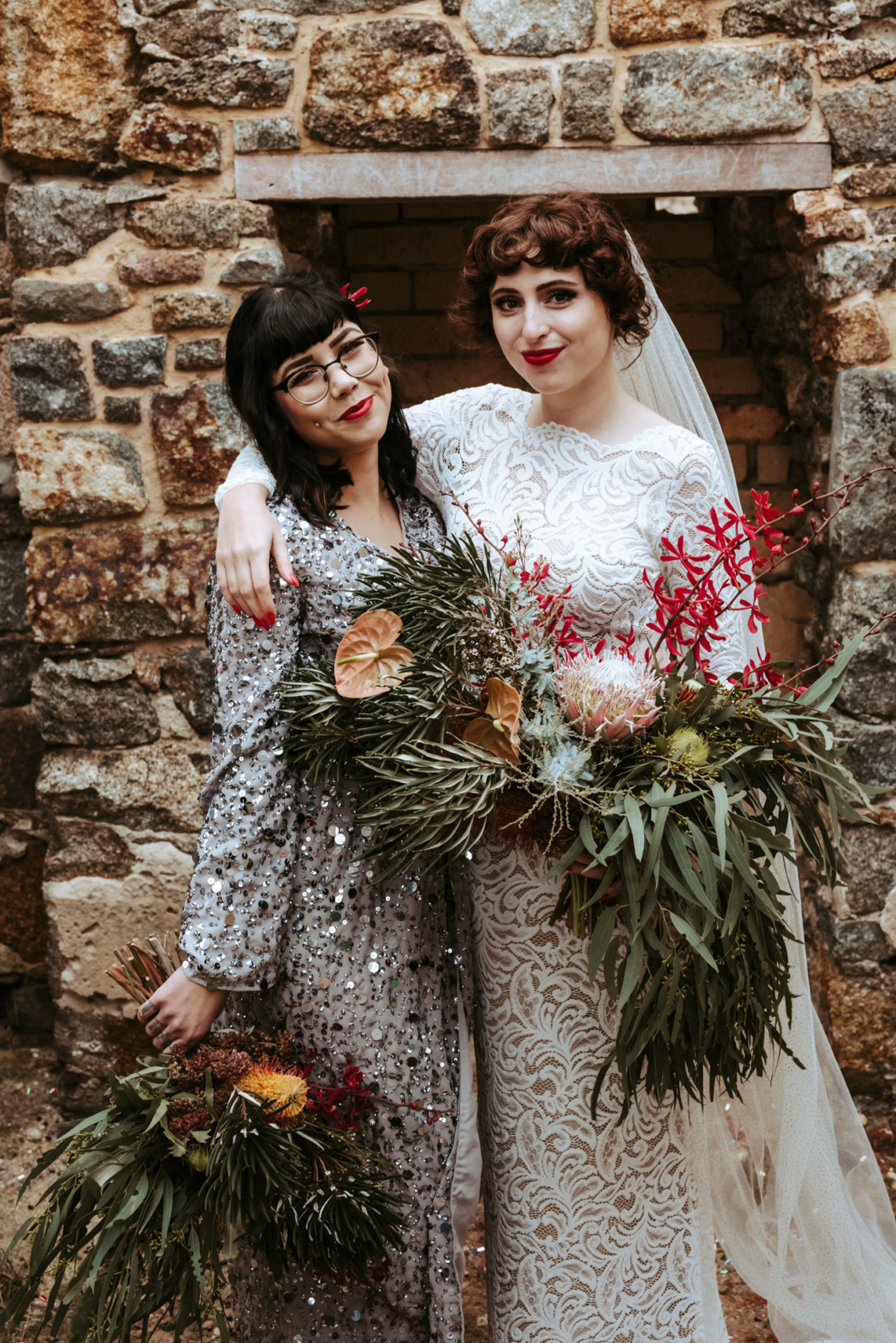 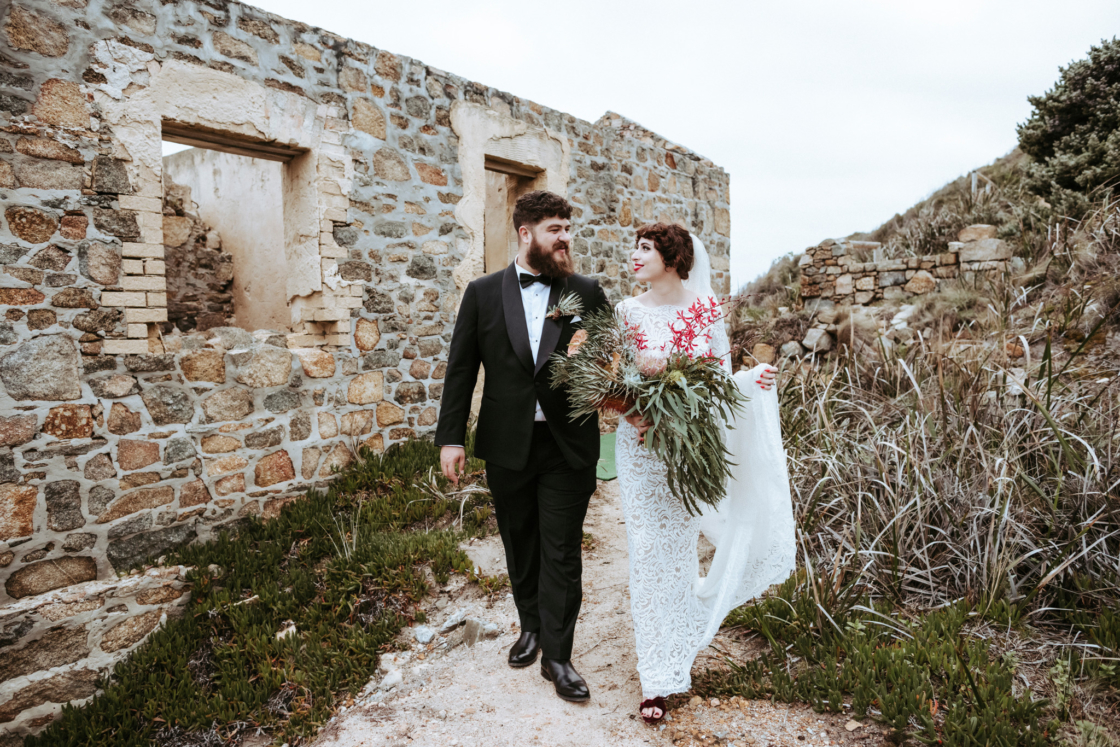 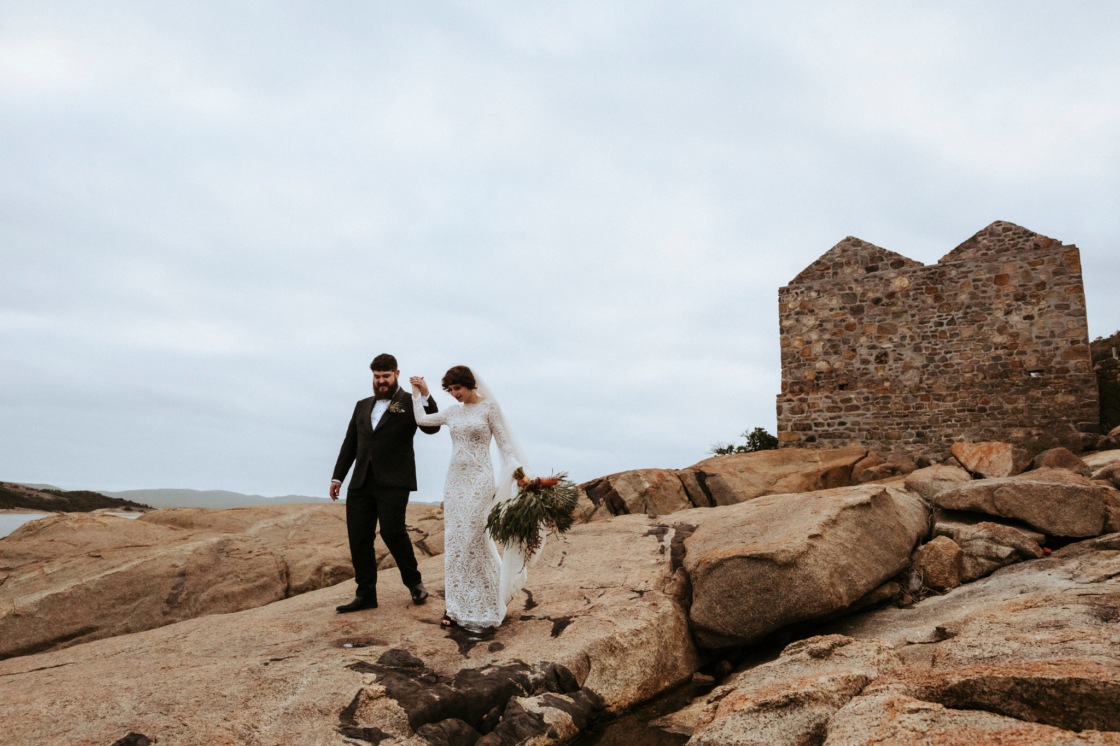 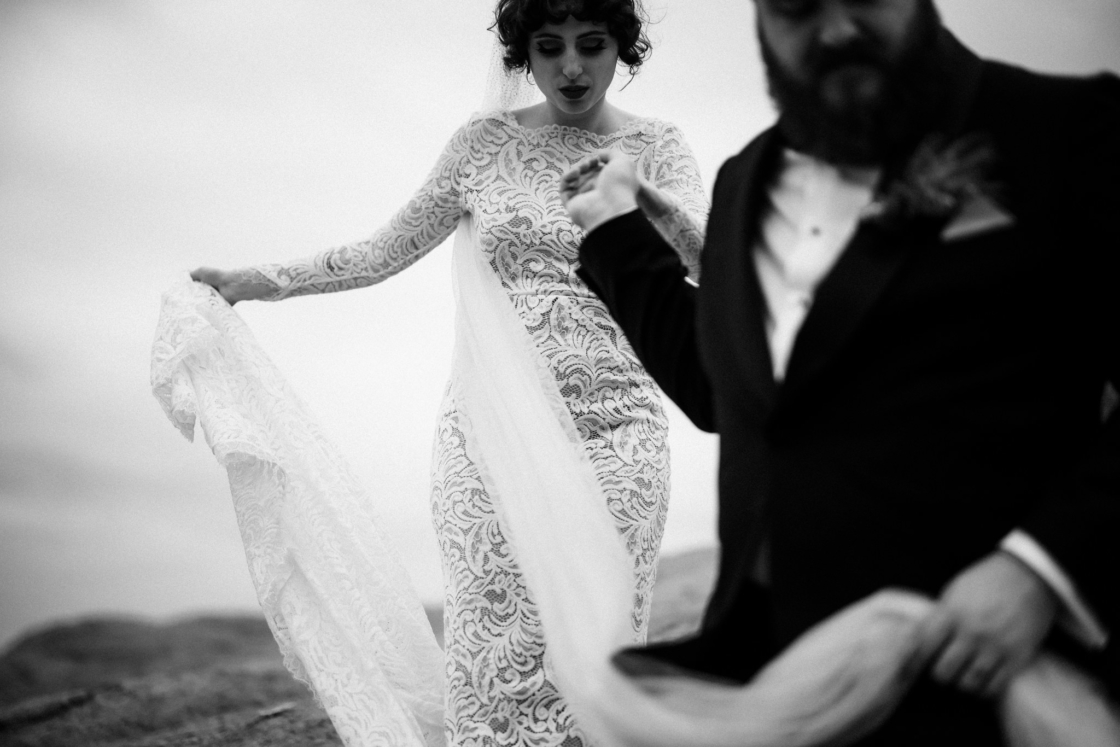 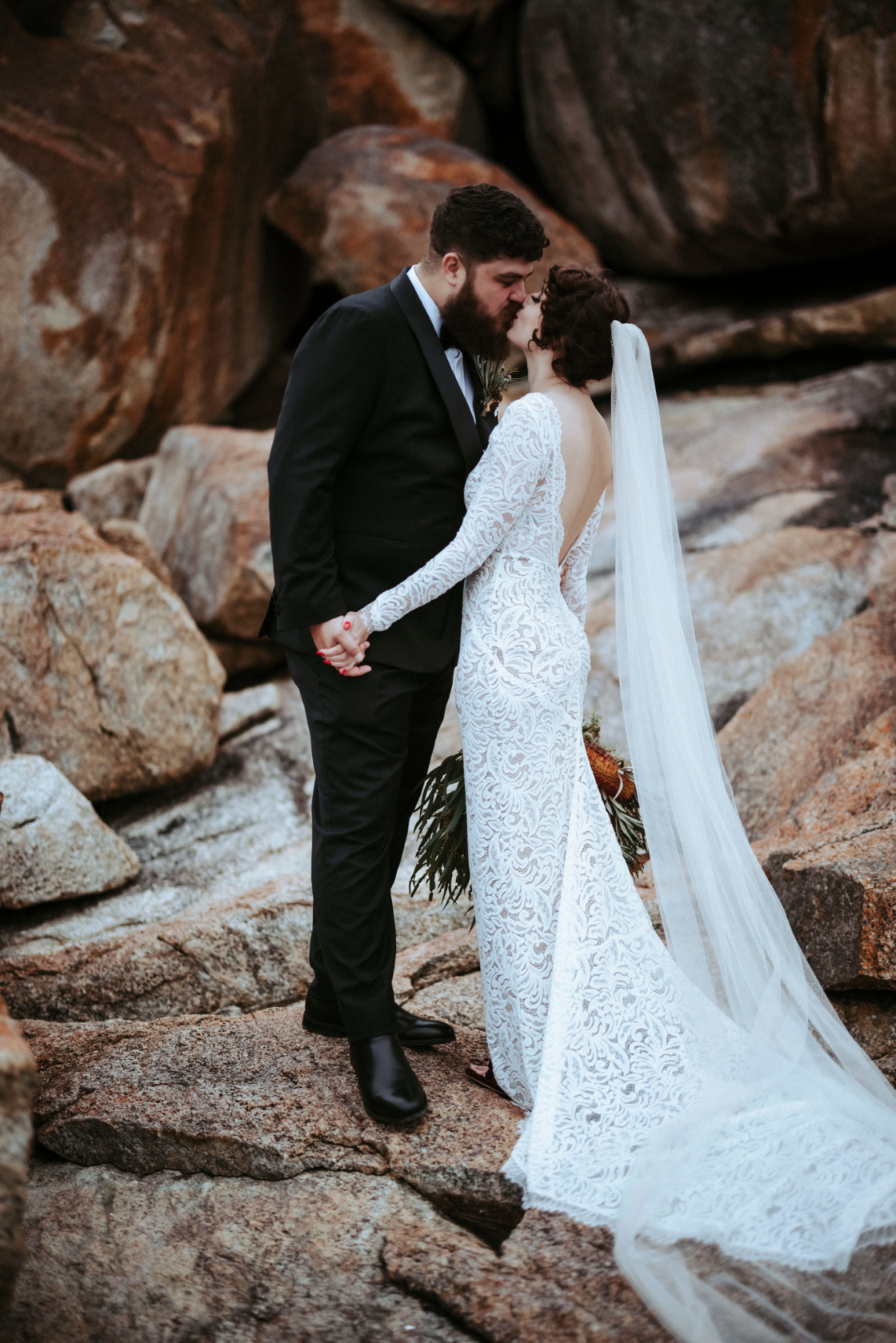 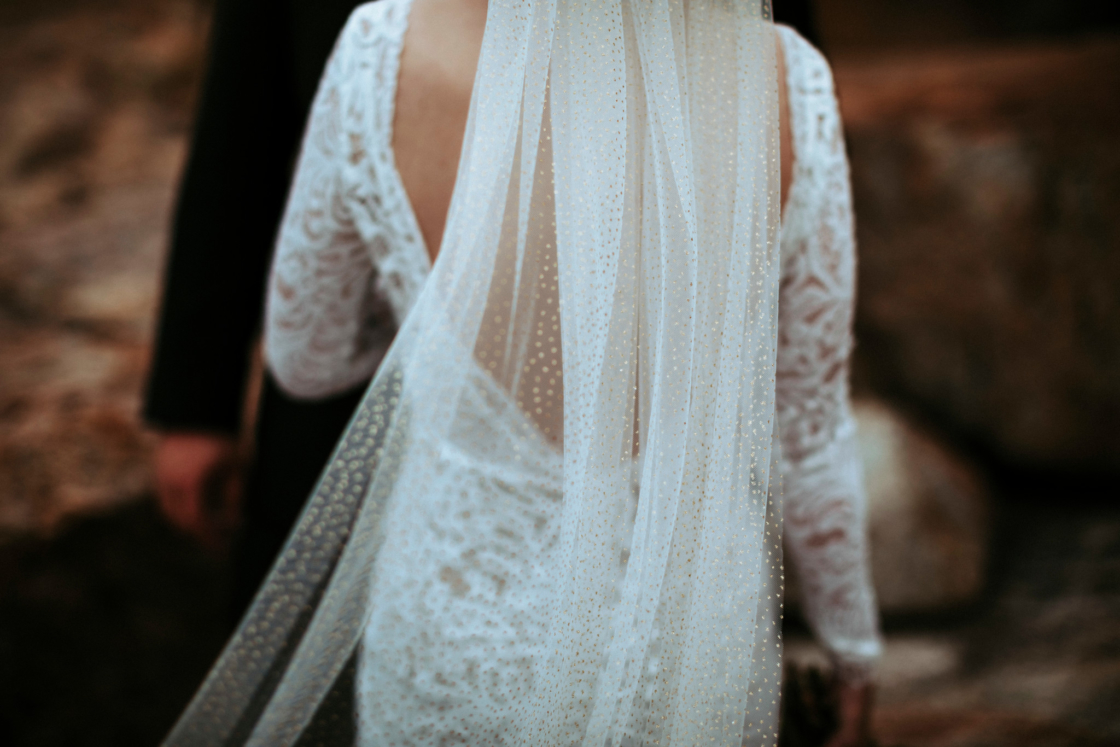 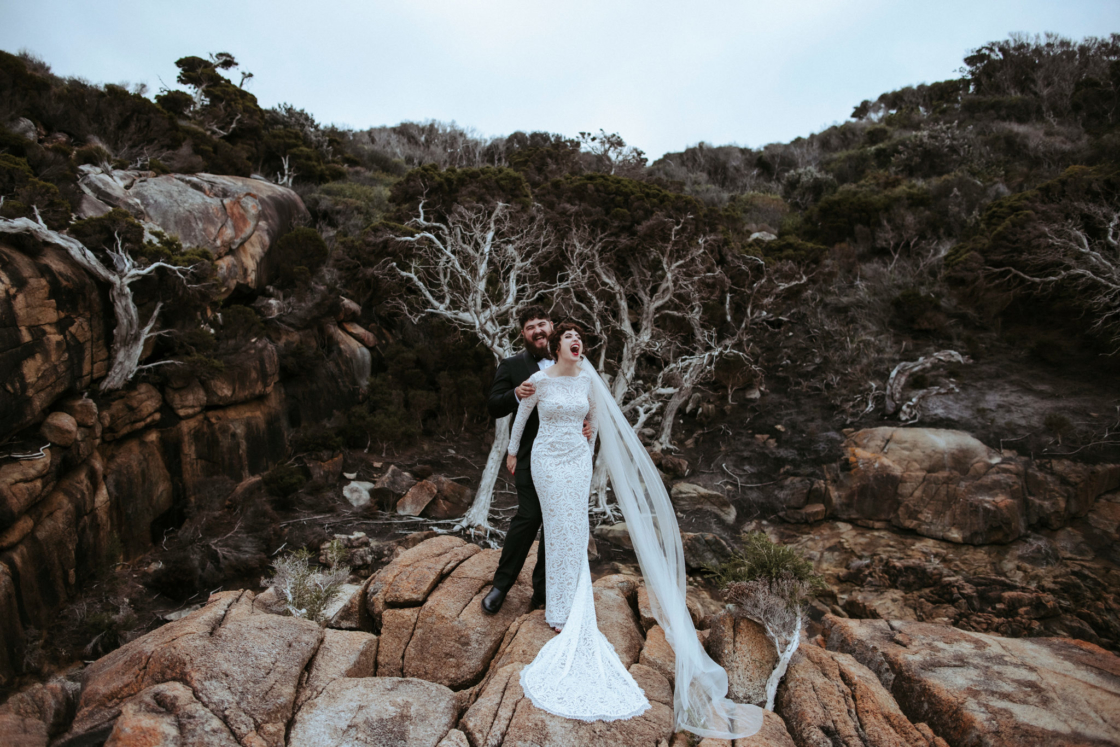 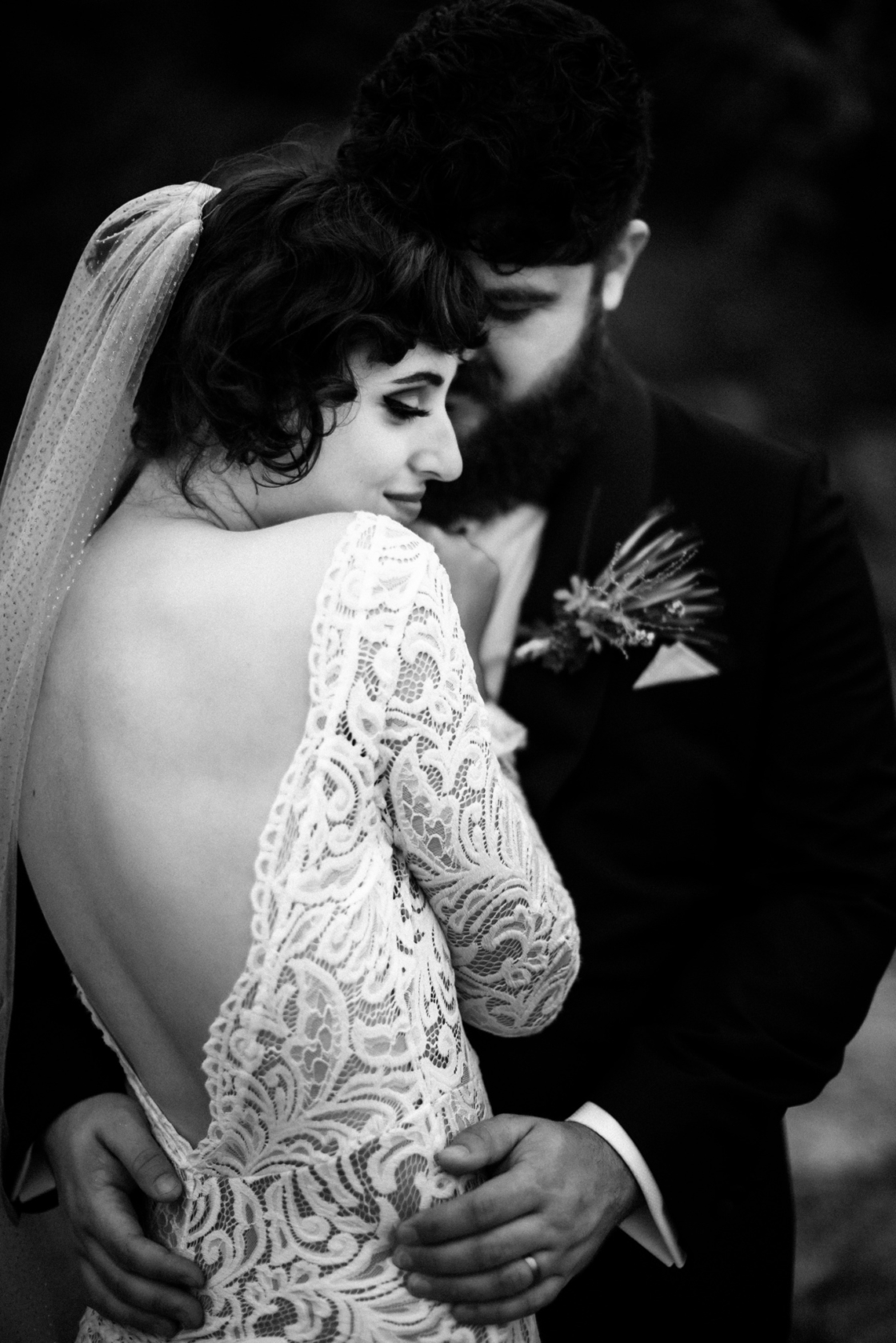 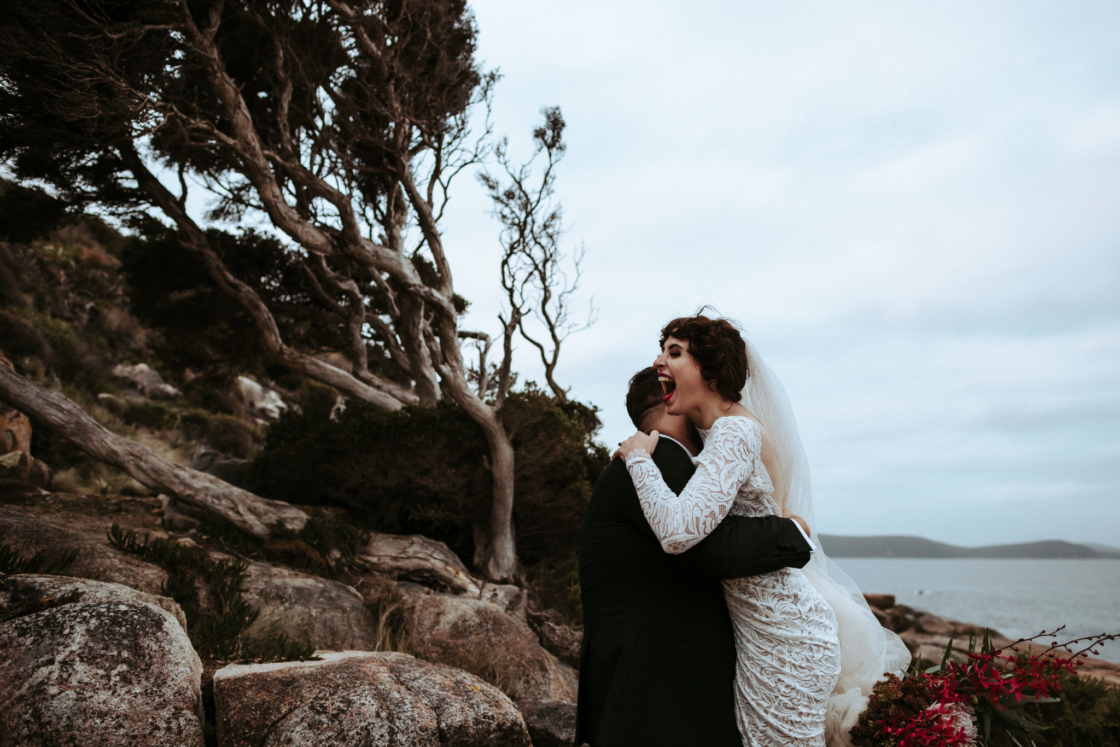 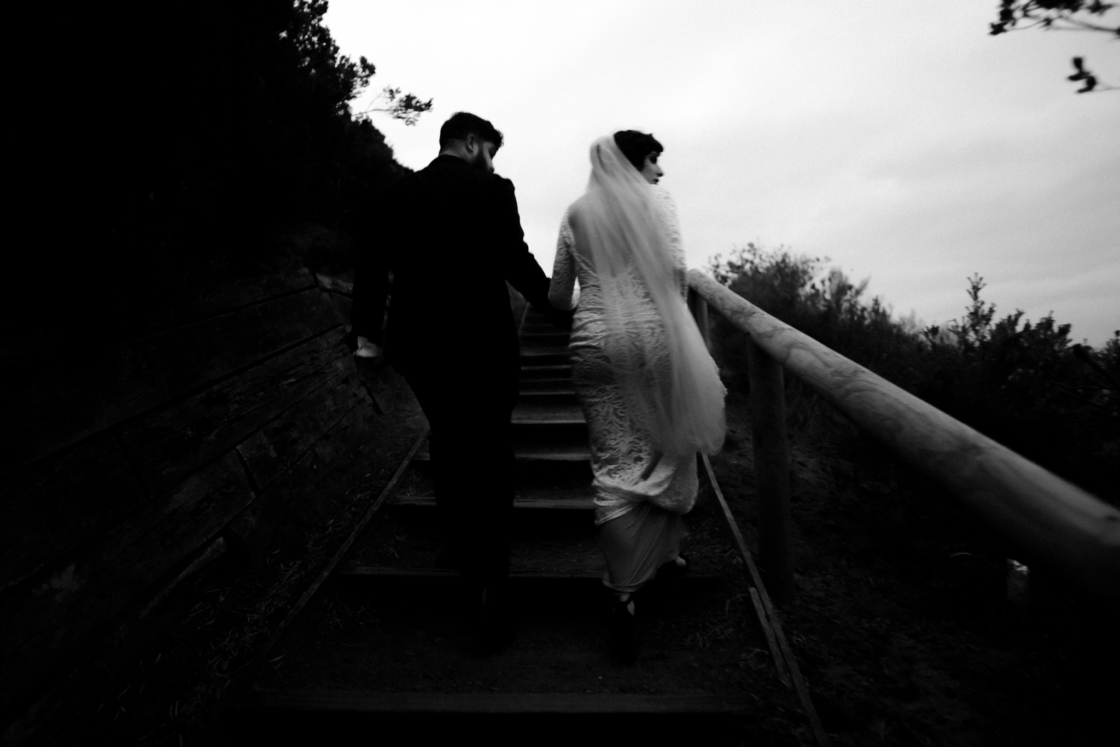