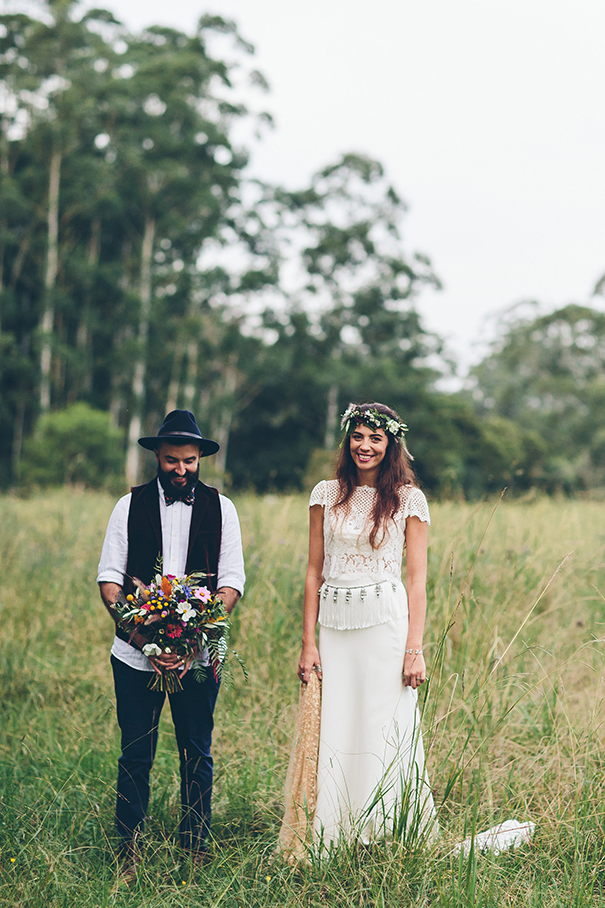 It takes a whole lot of courage in general to propose, so just imagine Bede’s nerves when popping the question on stage with blues singer Shaun Kirk at the world-famous Byron Bluesfest! (First featured in Issue 15).

“I took a big breath and strolled out, microphone in shaking hand. As Shaun kept strumming his guitar in the background, I thanked him, then spotted our group in the bigger than anticipated crowd and invited Lauren to come up and join me. Once together, I mumbled something about wanting to make her my lady, forever, then got down on one knee and asked her to marry me. Fortunately she said yes! The crowd then erupted.”

Having already been together for nearly five years and had two kids, the couple says that marriage was about the four of them officially becoming one, while Lauren jokes, “We officially became The Millners’ and now no one asks me if I am the nanny (the girls don’t really look like me!).”

Despite a bit of unpredictable behaviour, having their daughters present and involved in the proceedings proved to be one of the Lauren and Bede’s favourite memories of the day, captured by the amazing Alex Marks. “They were literally in our arms during the ceremony! Freya didn’t let go of her toy horse ‘Spirit’ the entire time, and Zaali proceeded to squeeze Bede’s nose during his vows. This might sound like a nightmare, but on the contrary it made things funny, lighthearted and more personal,” says the bride, who opted to wear boots and a belt rather than a traditional bridal get-up for their Yarramalong Valley Farm Stay celebration, with ceremony by Sophie Coombes.

“We wanted something casual but cool. An environment and atmosphere people were comfortable in and able to just let their hair down, be themselves and have fun. It ended up having a quasi-Mexican theme due to the food truck, margarita slushes and piûñata,” Lauren tells us, adding the the majority of the wedding was DIY.

From the save the dates and invites, the astroturf dance floor, the hand-collected greenery and shrubbery and tassels (all 280 of them!), this crafty pair surely had their work cut out for them. Especially Bede, who handled erecting the lighting set-up made out of plumbing pipe, clothesline cord and a shitload of cable ties, despite the pouring rain.

Nonetheless, the groom offered this invaluable piece of knowledge to other dudes soon to tie the knot…”Get involved as much as you like, although it’s no doubt stressful, it can actually be a lot of fun (and just try and agree with your Mrs wherever possible!).”

Love the colourful, Mexican vibes? You can’t go past Amanda + Cam’s Mexican inspired shindig! And be sure to pick up a copy of our latest Real Wedding Special! 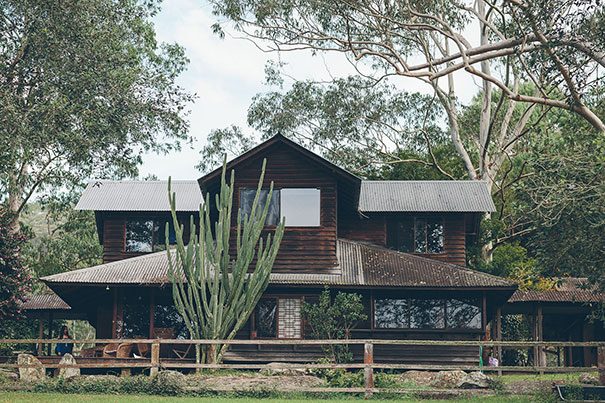 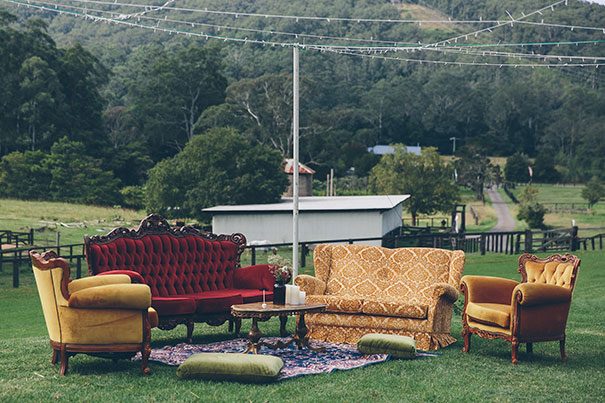 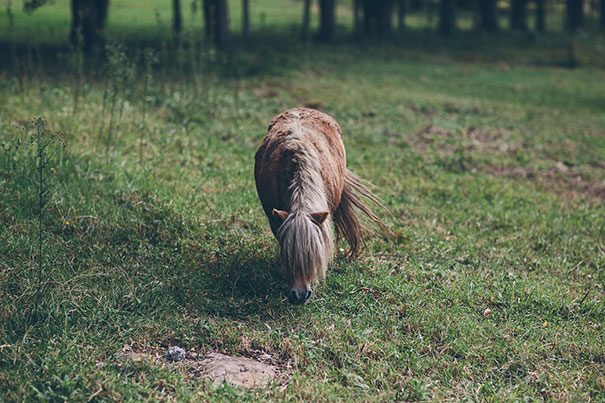 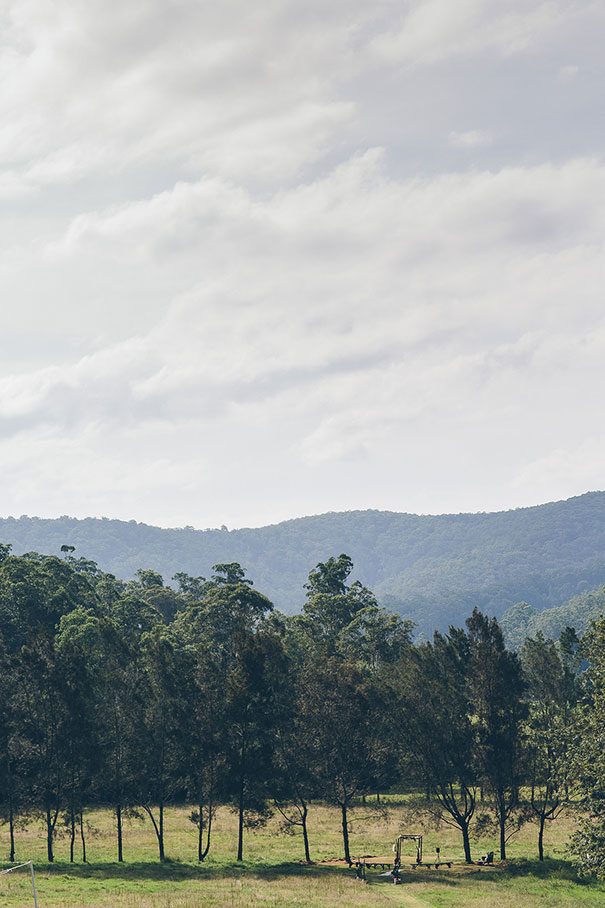 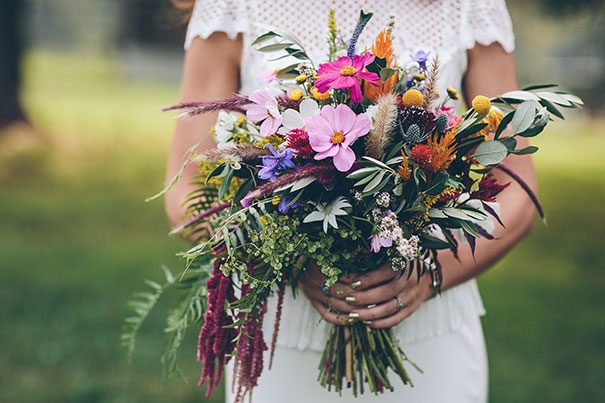 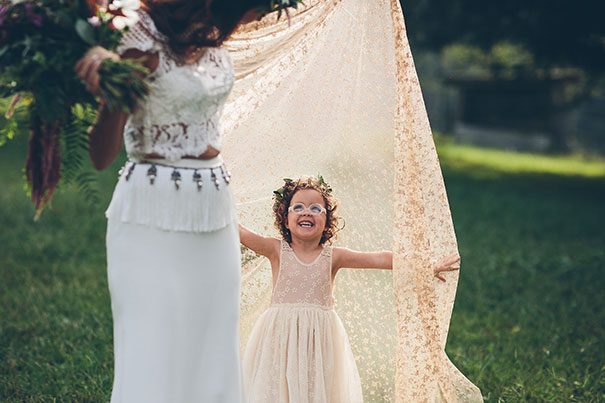 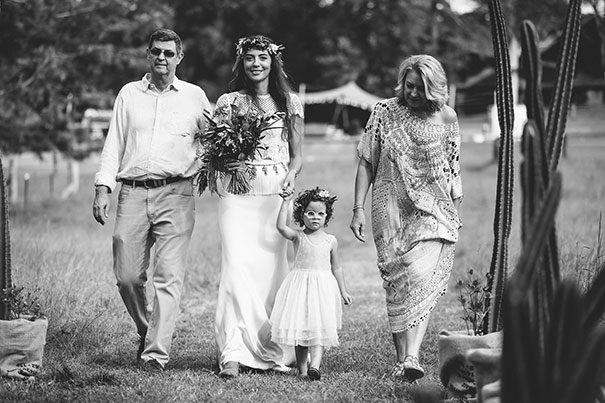 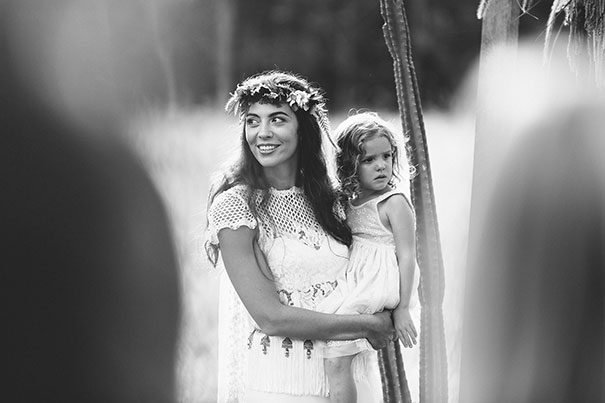 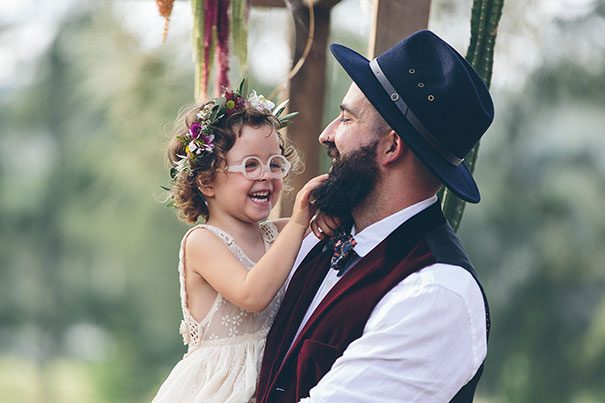 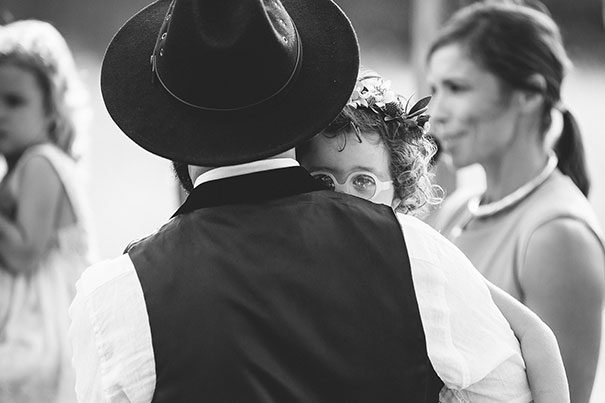 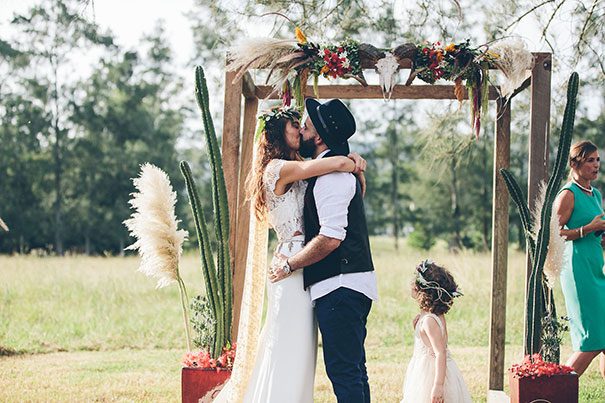 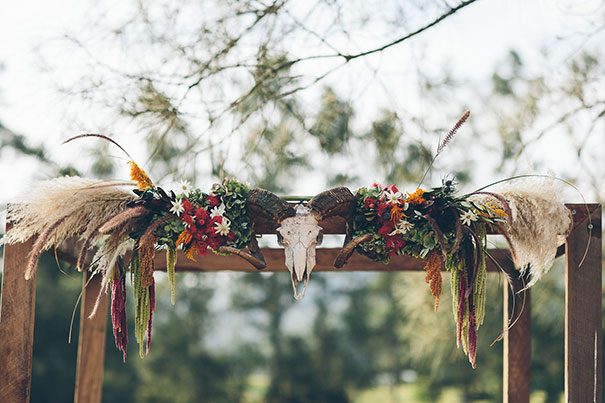 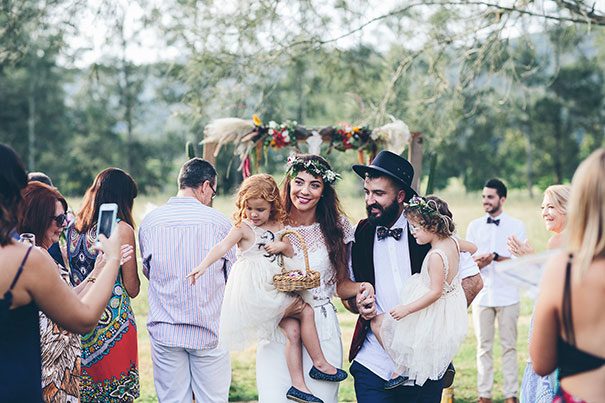 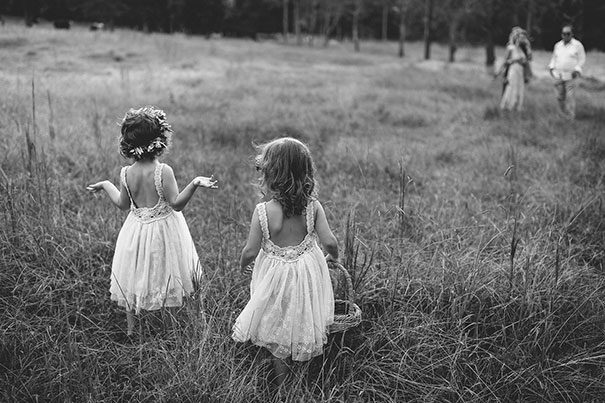 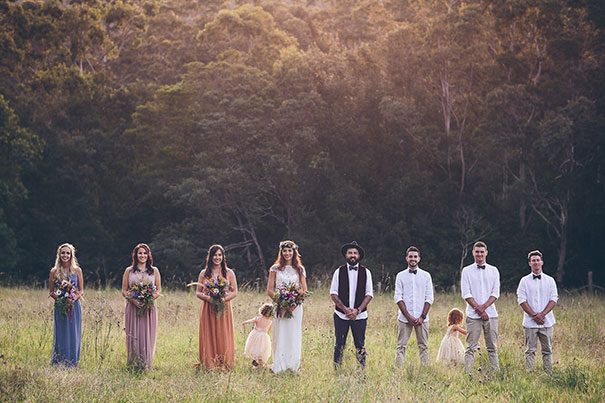 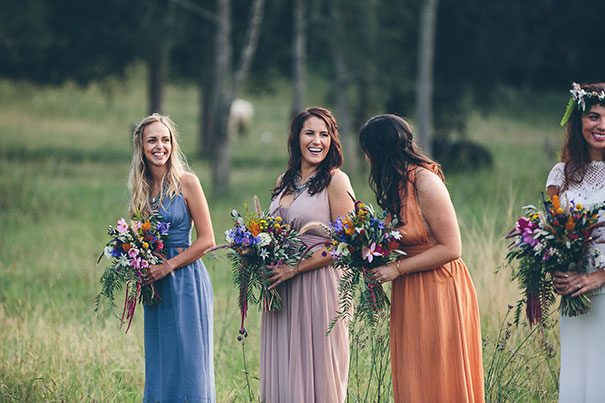 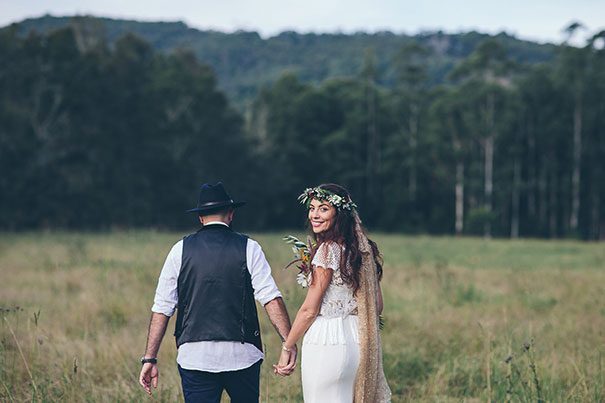 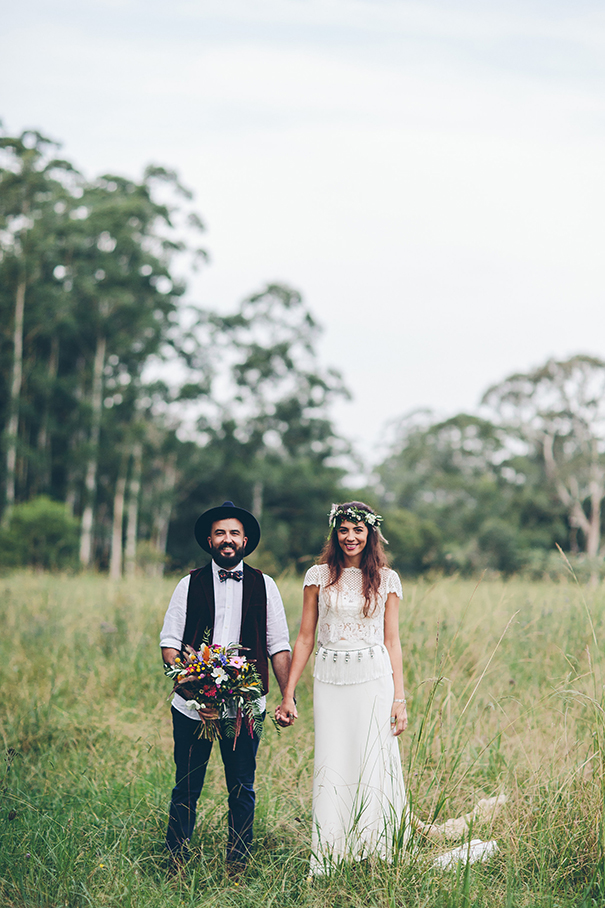 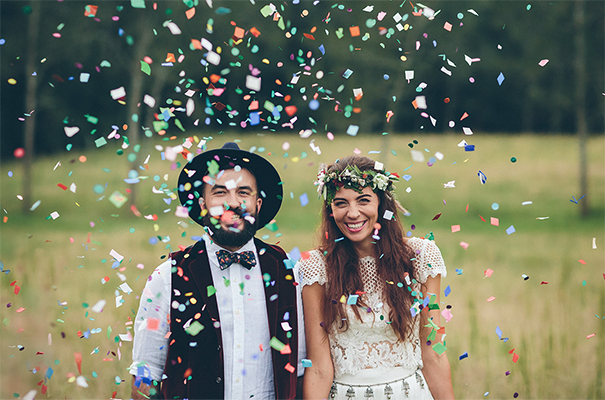 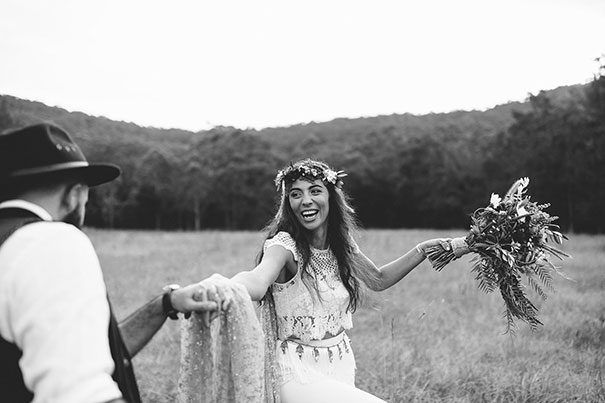 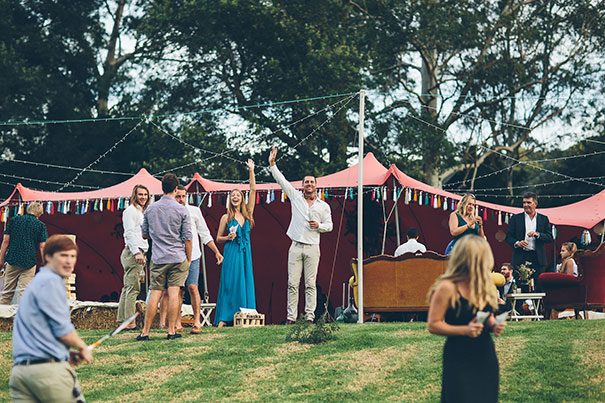 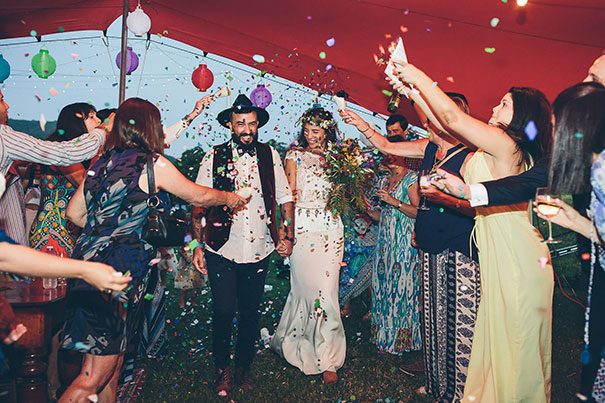 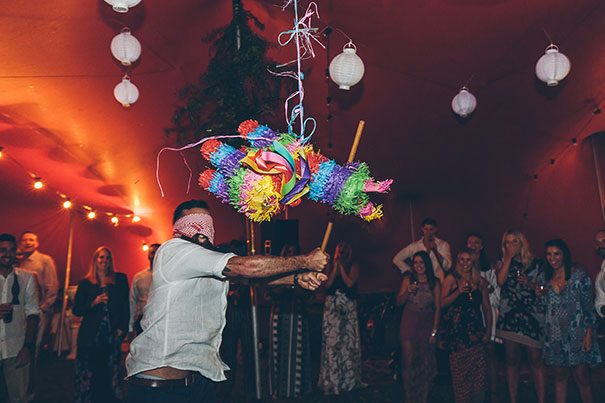 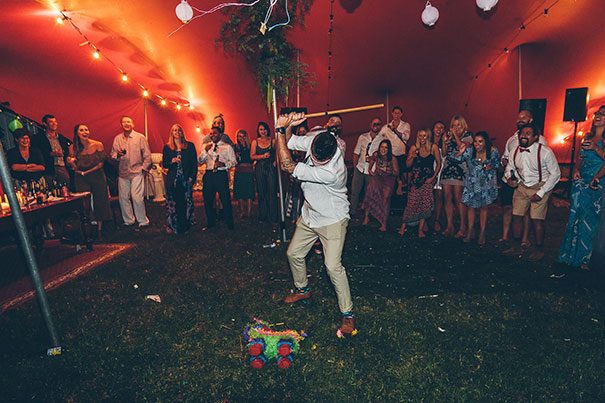 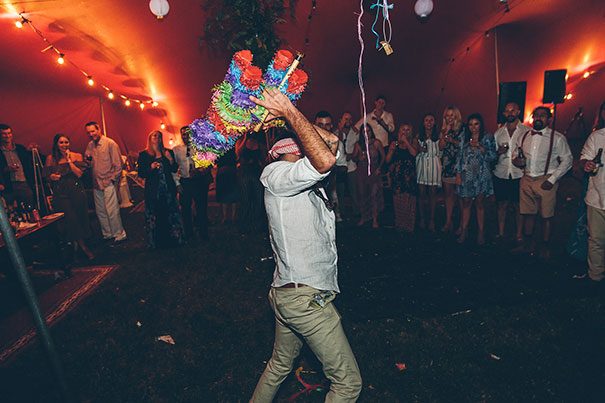 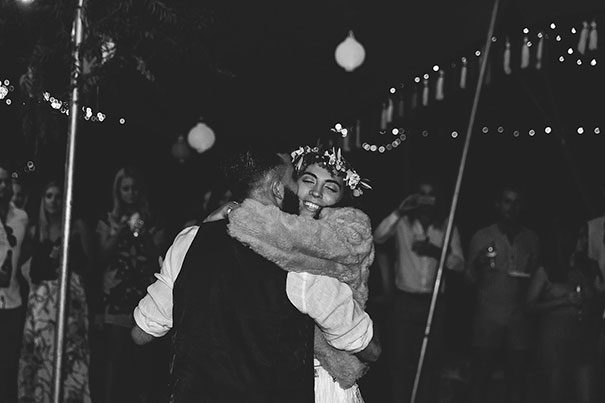 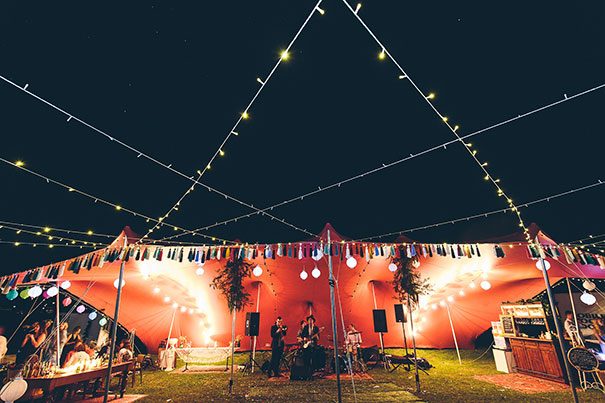 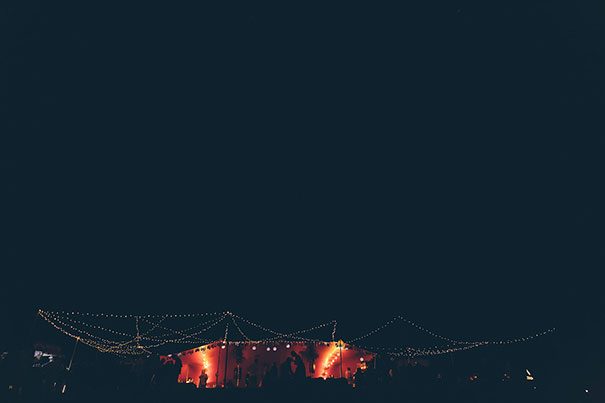 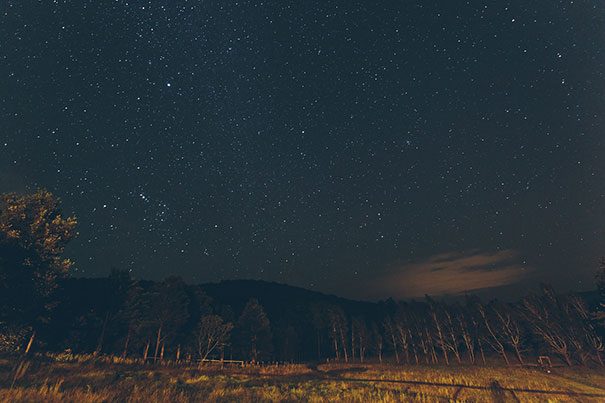