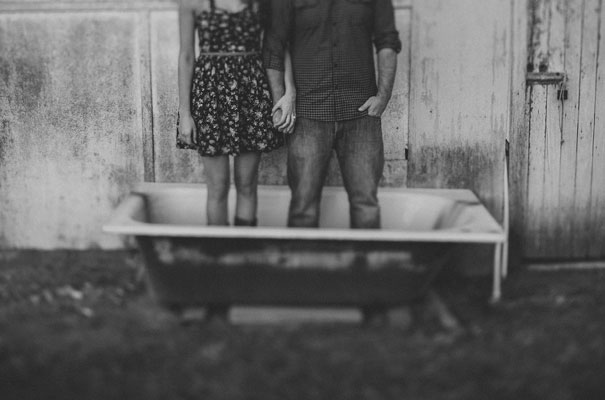 We don’t know where to start today’s post… Perhaps let’s first introduce you to South Coast photographer James Frost. Originally from Cornwell, UK, James spent his formative years growing up in the south of Spain, only to later travel the world as a surf photographer. Love and marriage led him to Thirroul, NSW, where he now divides his time between shooting waves and happy couples.

Recently James had the pleasure of capturing Chris + Anne-Marie’s engagement photos at their home – a place with a lot of history for this beautiful couple. James says, “Throughout the home there were small reminders of days gone by, from love letters by grandparents, to sibling artworks and a beer collection that would rival most”

This glorious shoot reads more like a photographic adventure and it looks like Chris + Anne-Marie led James down some truly spectacular paths (literally and figuratively), including the beach where Chris proposed! Of the days journey James says, “You really never knew what you were going to find on the other side of a hedge – it was a magical day”. To check out more of James candid imagery head on over to his website and have a look around. 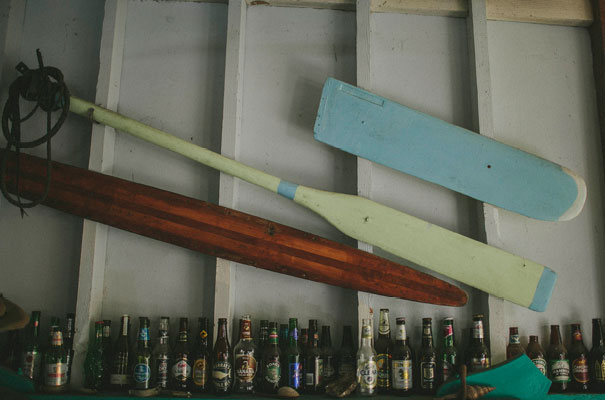 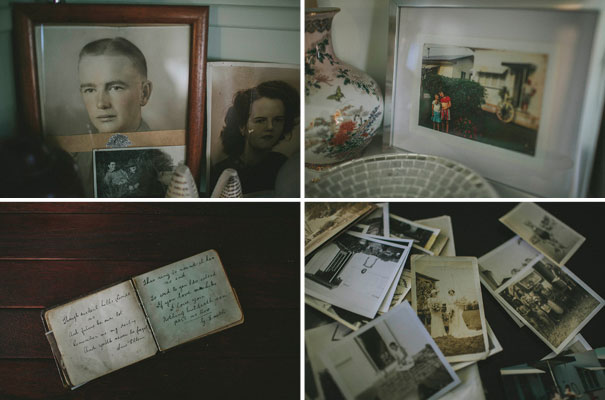 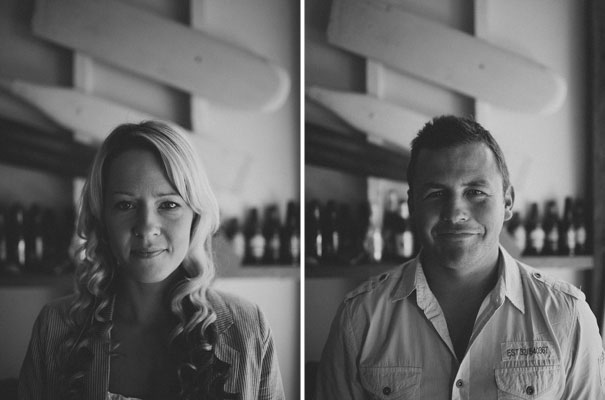 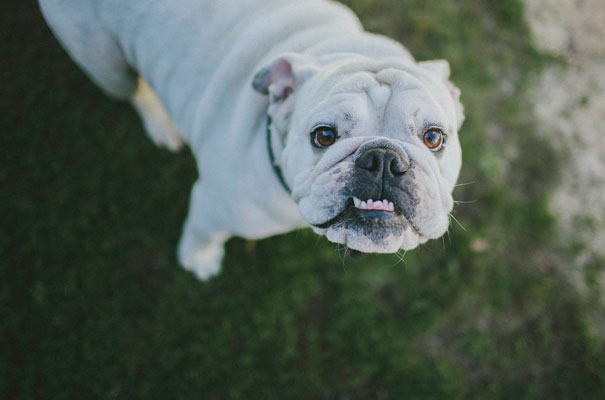 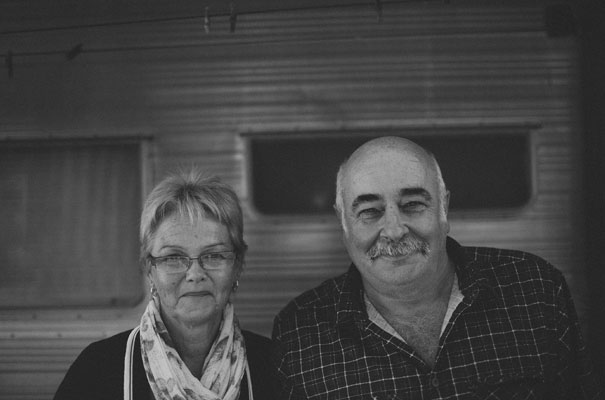 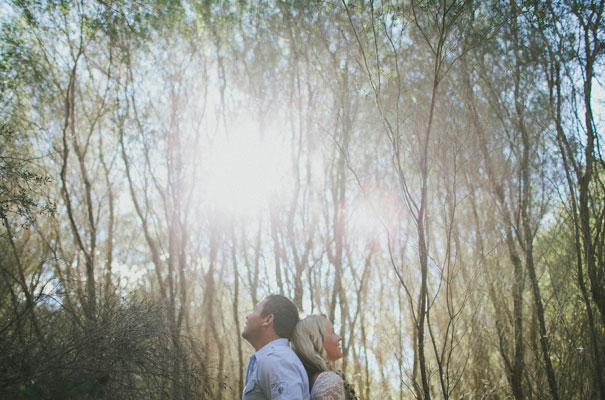 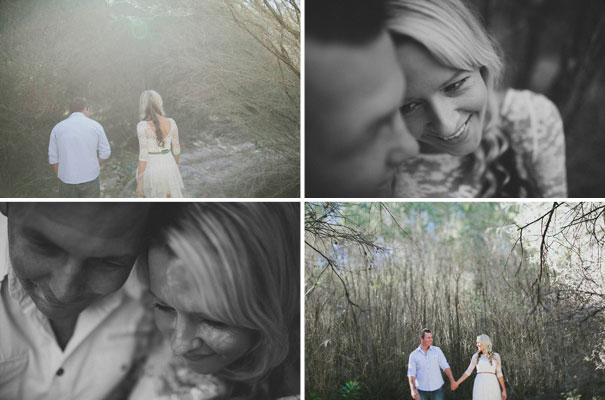 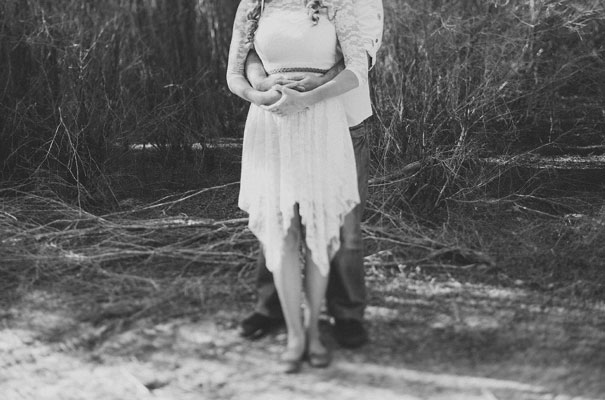 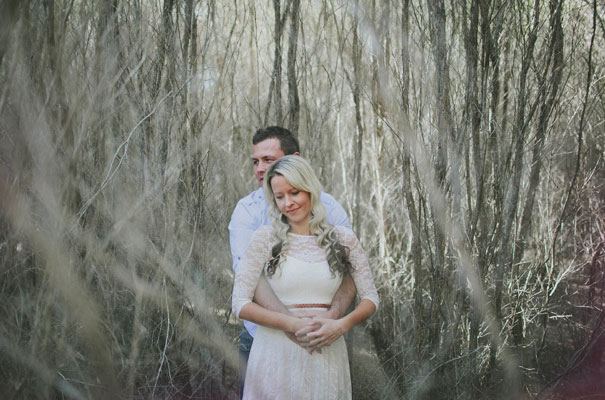 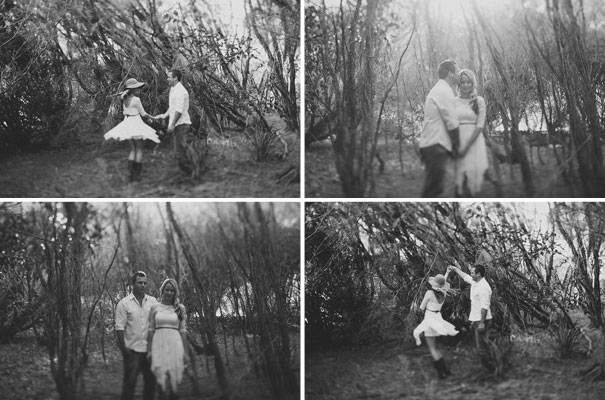 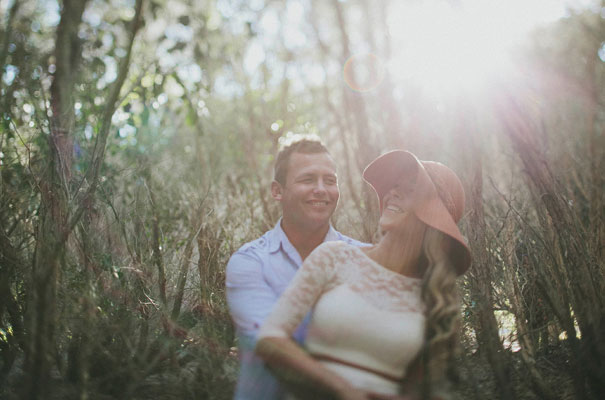 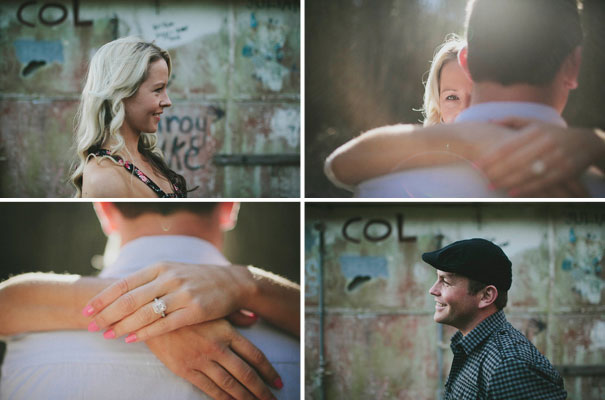 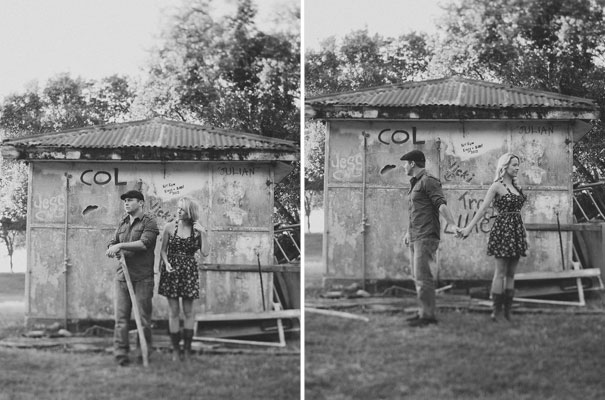 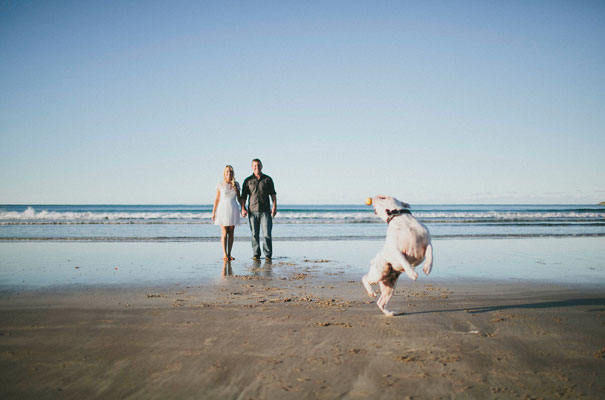 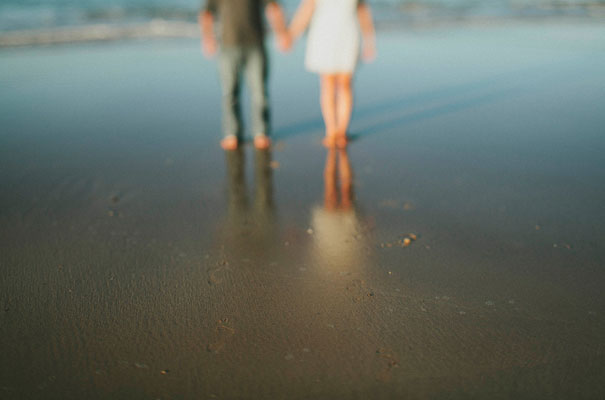 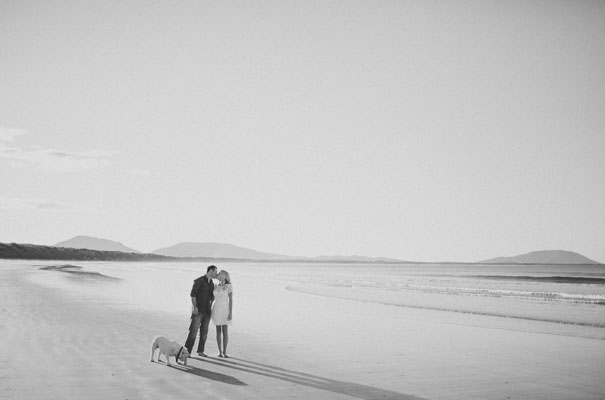