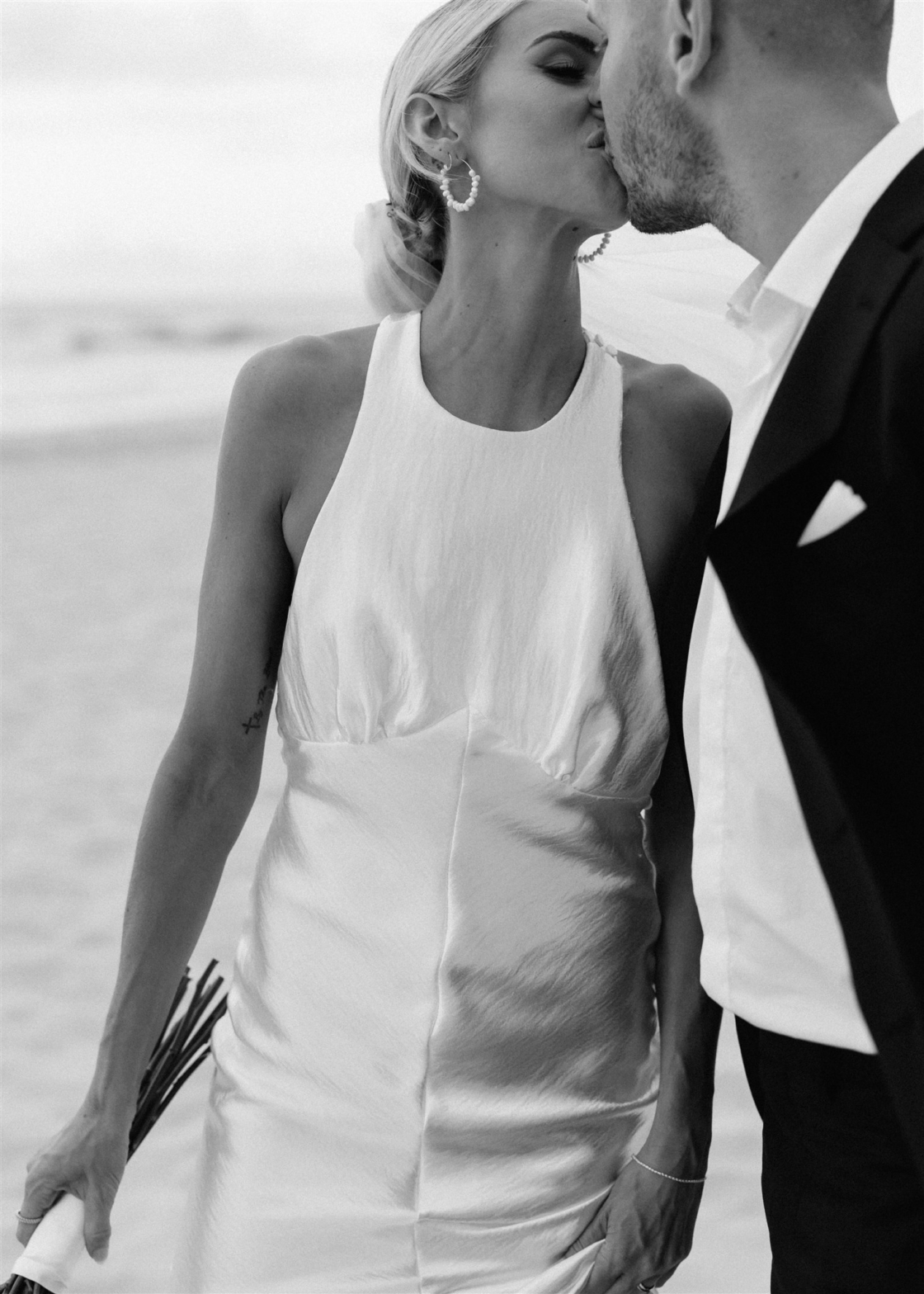 Tash and Joel were together for two years before tying the knot, but “it feels like longer – in the best way”, they tell us. Plus, “there was a year before we became official where we were seeing each other but kept it chill haha!” This isn’t the kind of couple to do things by halves, either, folks. “We originally had planned to get married in March 2022 but when we decided to move to the Gold Coast from Sydney, we thought, ‘Why wait to get married? Let’s just do it!'”

It meant the engagement was a short four-and-a-half months, but the stylish couple (a heavenly Grace Loves Lace gown for the bride, some sneaky M.J. Bale for the groom) still pulled together an amazing day. And with the talented Bulb Creative snapping pics, it’s not an event anyone will forget in a hurry!

THE VENUE “It was honestly the biggest blessing in disguise. We had a property over the NSW border, which fell through because of border closures. We searched a few venues to hire but I was so specific about how I wanted the wedding to look and nothing inspired me, especially within our budget. When we thought about our friend’s place in Currumbin, I couldn’t believe it hadn’t been our first choice!”

THE VIBE “I always wanted a chic, minimalist vibe with a Tuscan flair, which is where my idea of the simple yellow lemons splashing colour and the gorgeous white urns came from.”

FAVE DETAILS “Definitely the decorations and flowers. The house was such an elegant modern space that was almost a blank canvas to build upon; which meant that my sporadic colourful flowers and lemons really added a pop while the white urns and vases kept with the European theme. I also LOVED the white grand piano in the corner of the house. Again, it just added to the character and creativity of the setting.”

DIY “Our entire day was DIY. Thank gosh my amazing friends and sister set the whole thing up for me on the day and brought my vision to life. They literally set the table, and did the flowers for the ceremony, my bouquet and the vases!”

THE DRESS “My dress was from Grace Loves Lace. It was PERFECT. I actually did not get to try on any dresses including my wedding dress. It arrived a week before the day. I was stuck in lockdown in Sydney and just had to make a call! I was super nervous for sure, but I always knew a sleek, semi-silky, modern dropped gown would suit my style and shape. And this was the perfect fit!”

TAKE ON TRADITION “We are both Christian and we decided to take communion during our signing. That was such an important moment for us.”

A WORD OF ADVICE “Get a wedding planner! Haha. It honestly was so stressful, if I could do it again I’d definitely pay to have someone take away that pressure. You want to enjoy the wedding planning stage, but also enjoy being ENGAGED – but it’s so hard to do with all the pressure of creativity and timelines.”

STANDOUT VENDORS “Hamptons Event Hire were pretty amazing, they even gave us some discounts and were so flexible with my indecisiveness!”

When you have a look at these pics we know you’re going to love Bulb Creative’s work as much as we do. Definitely hit them up over on the directory if you’re still in need of an expert lens pro for your big day! 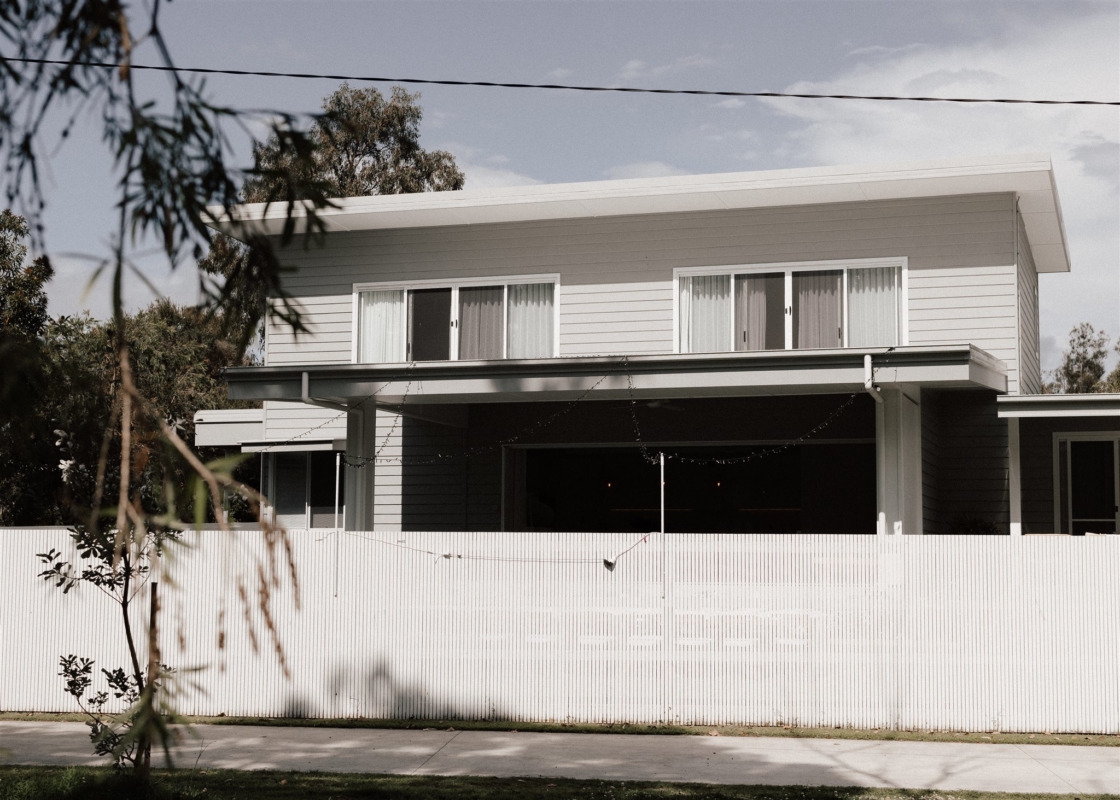 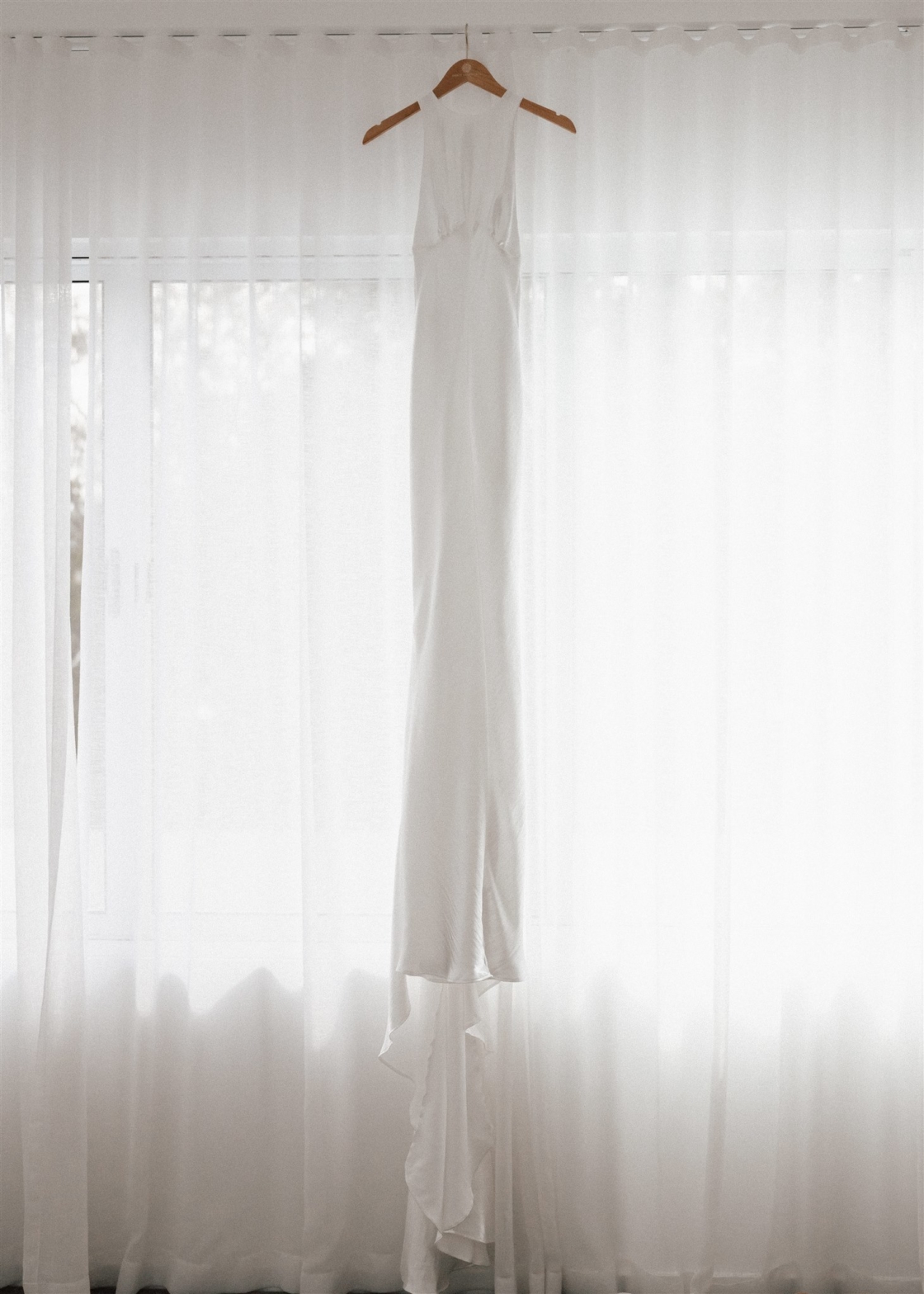 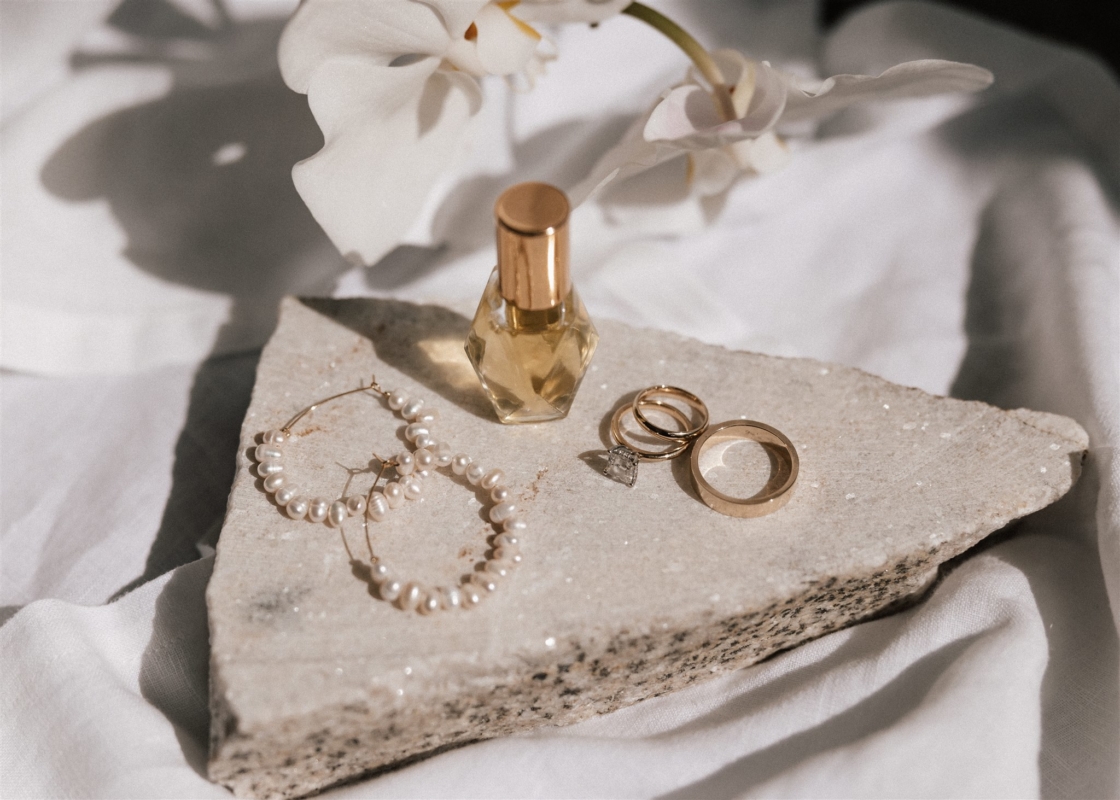 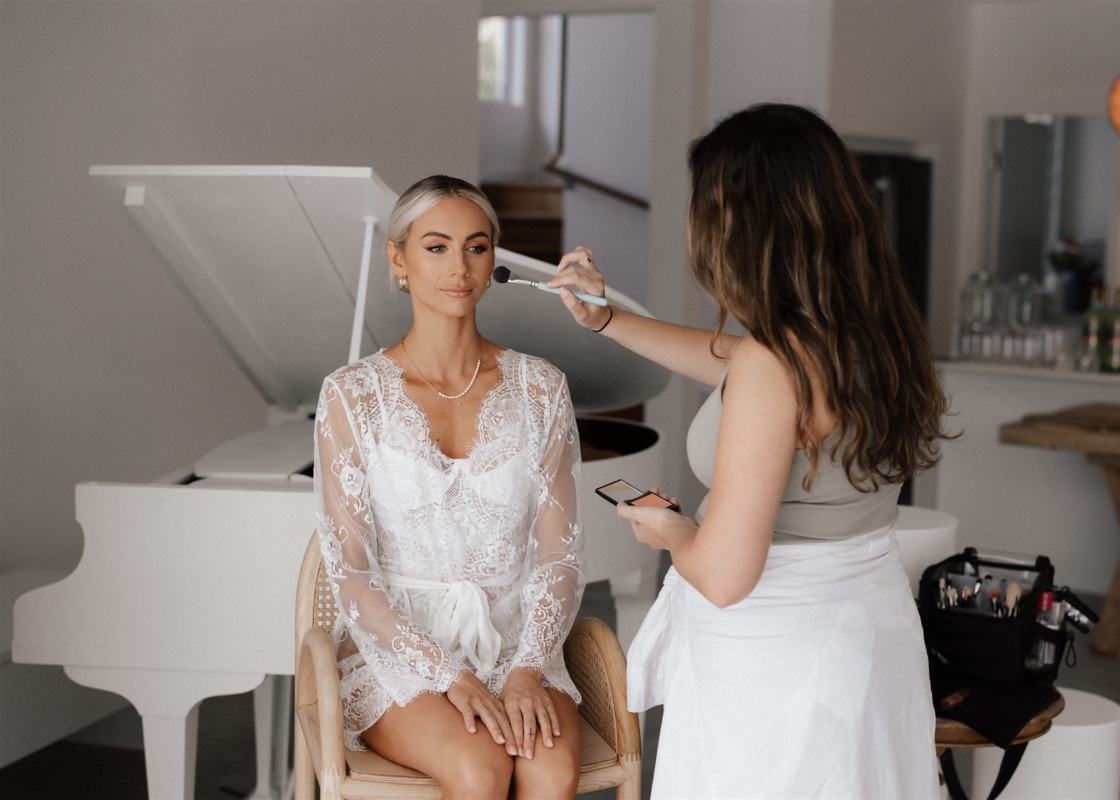 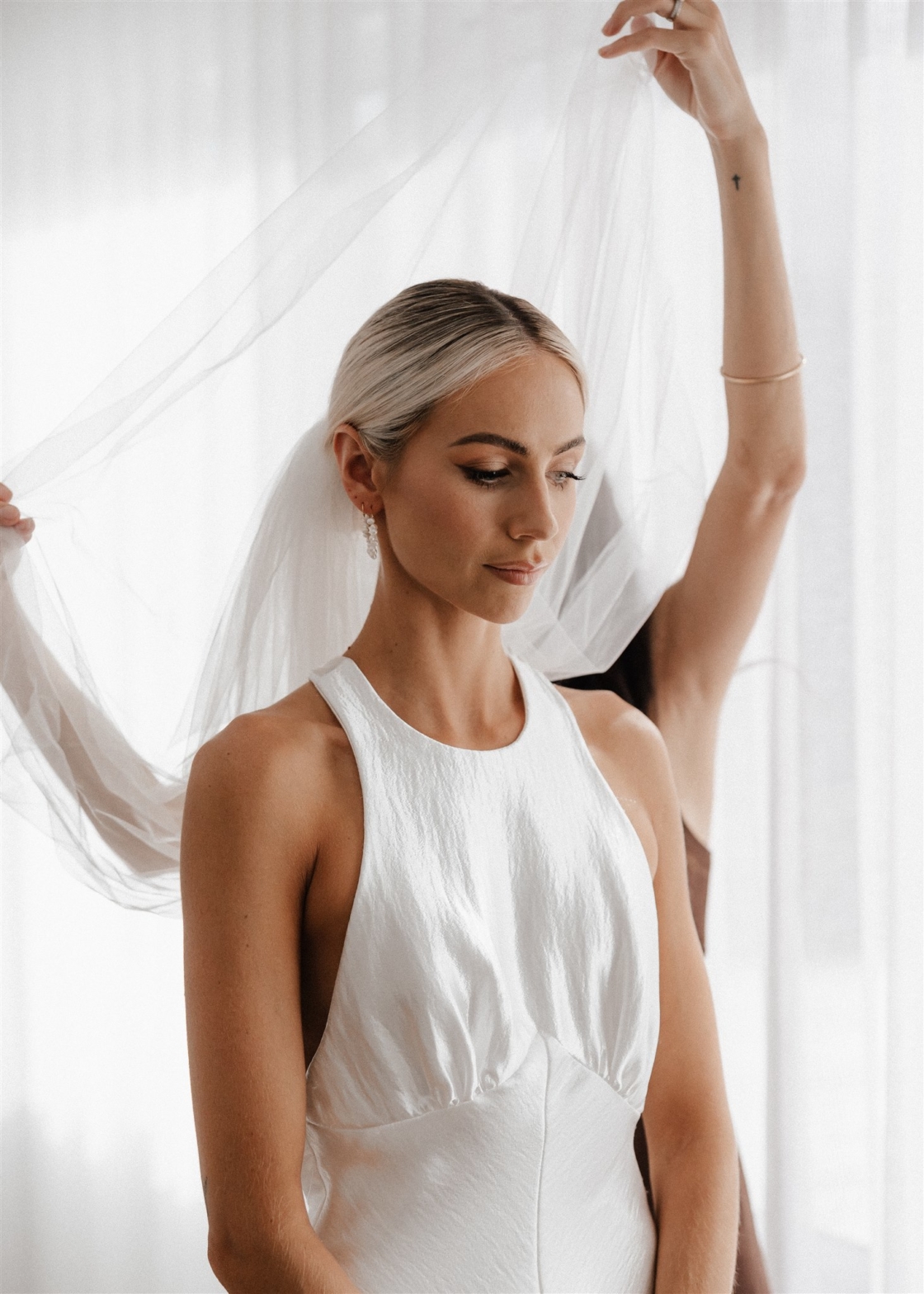 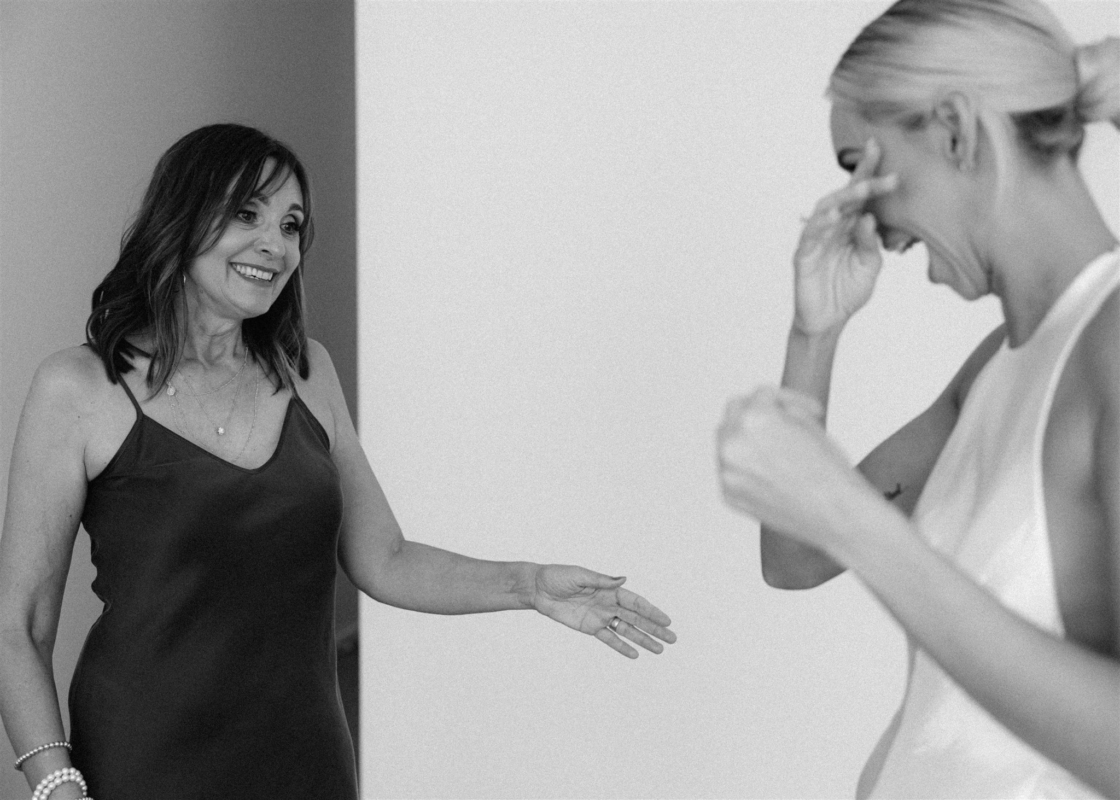 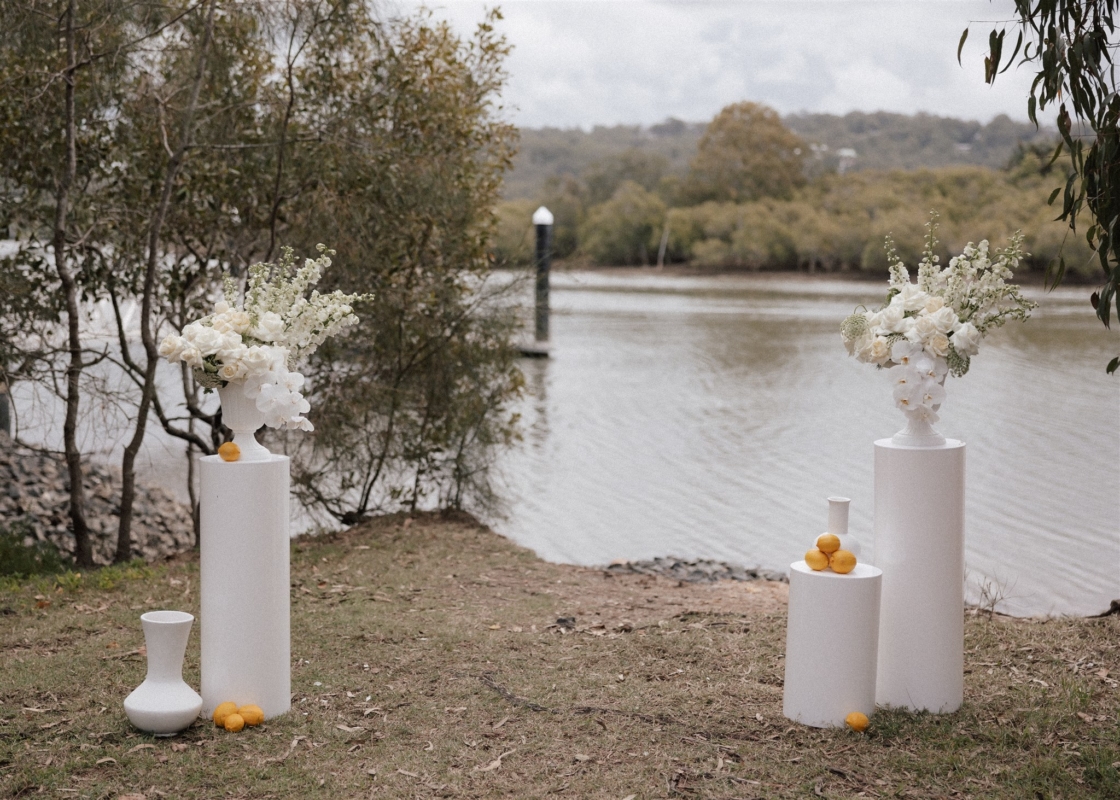 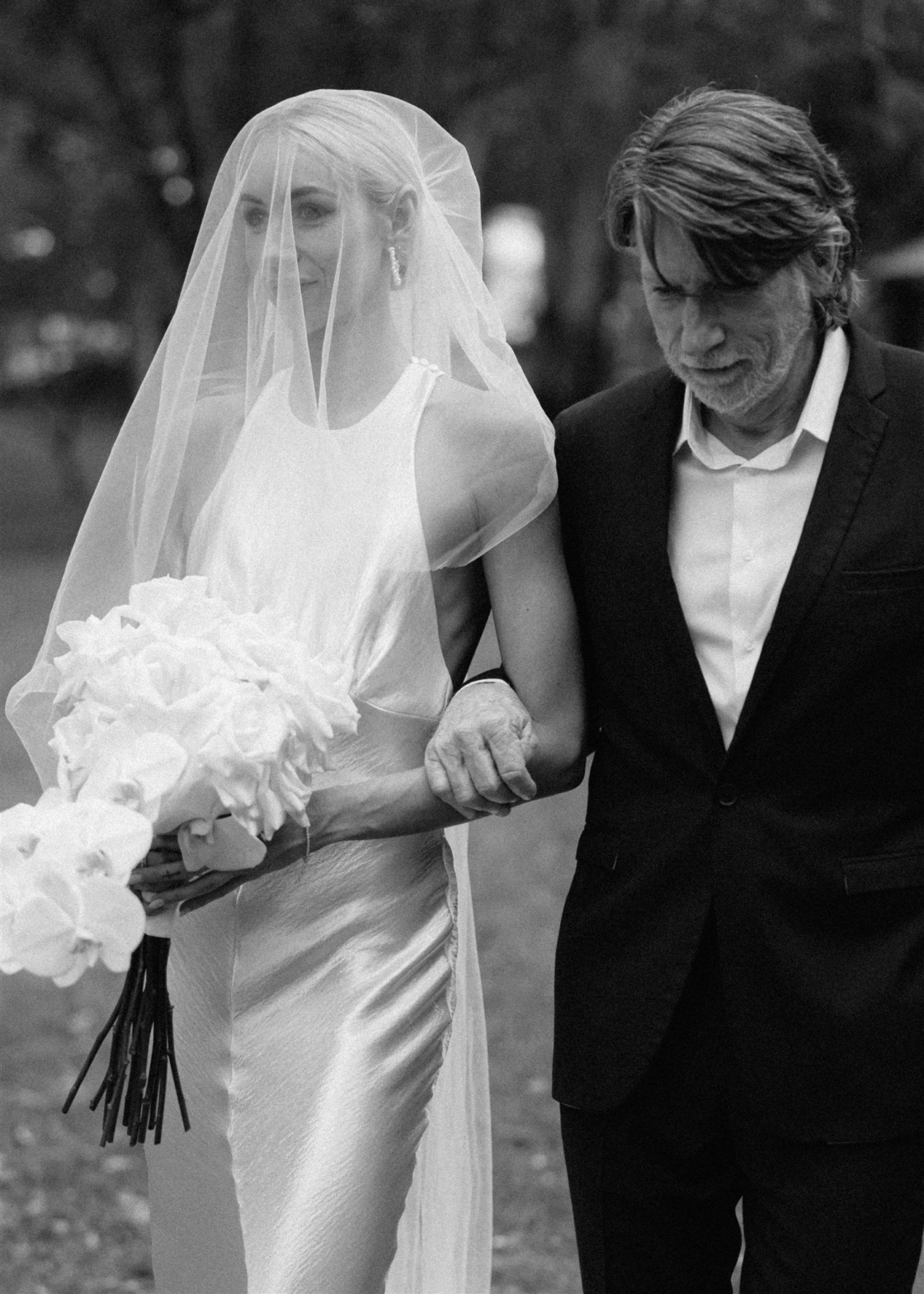 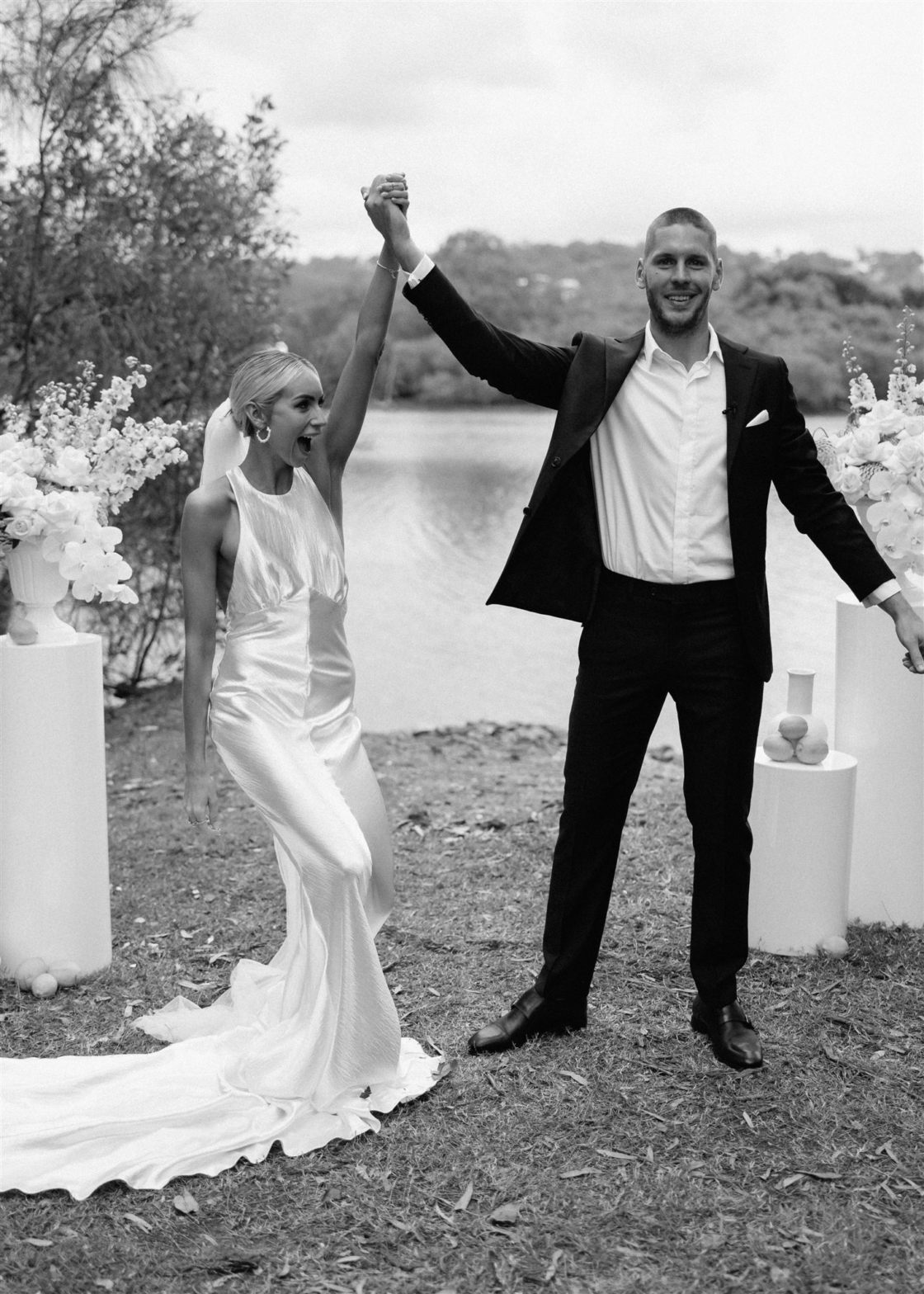 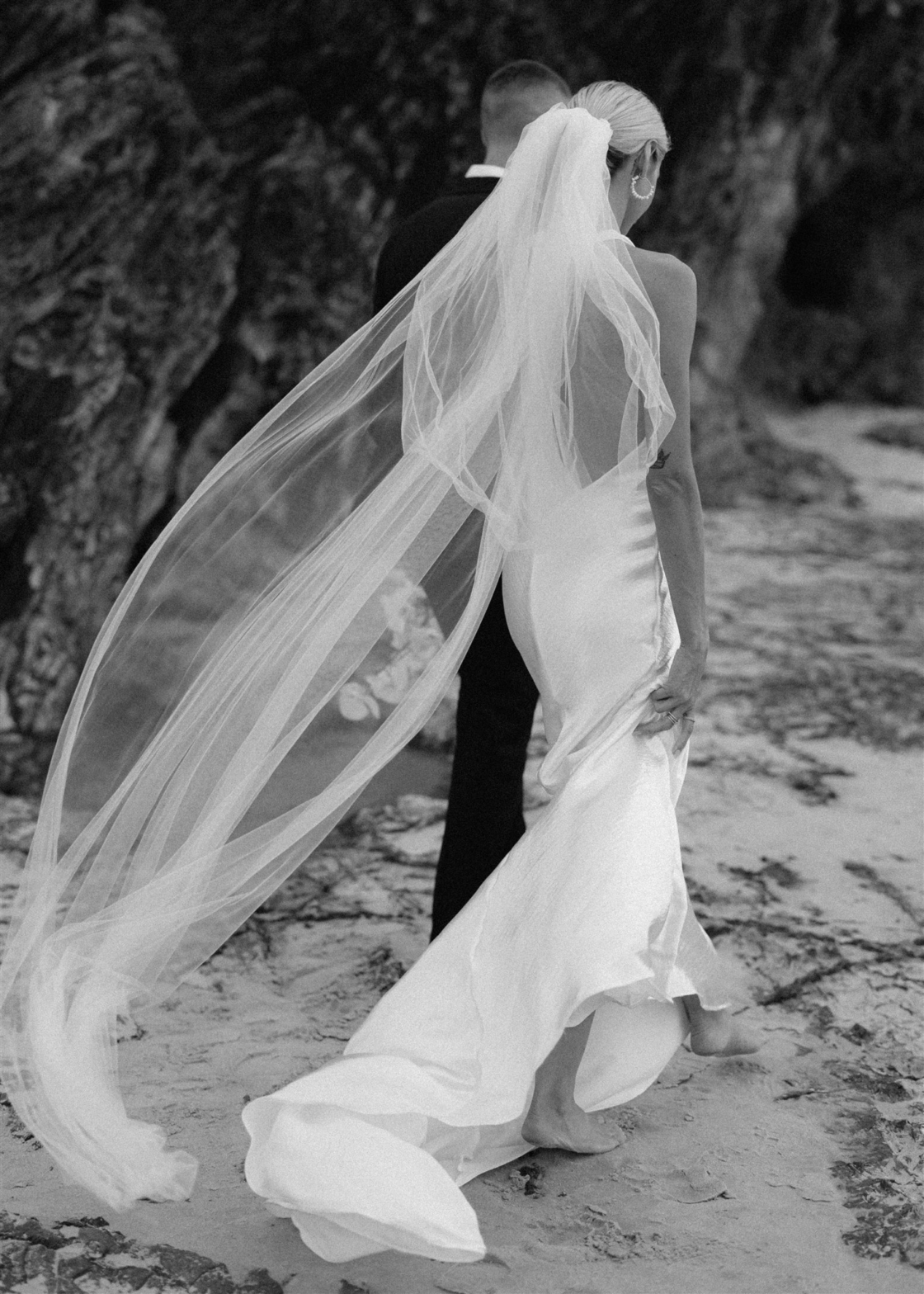 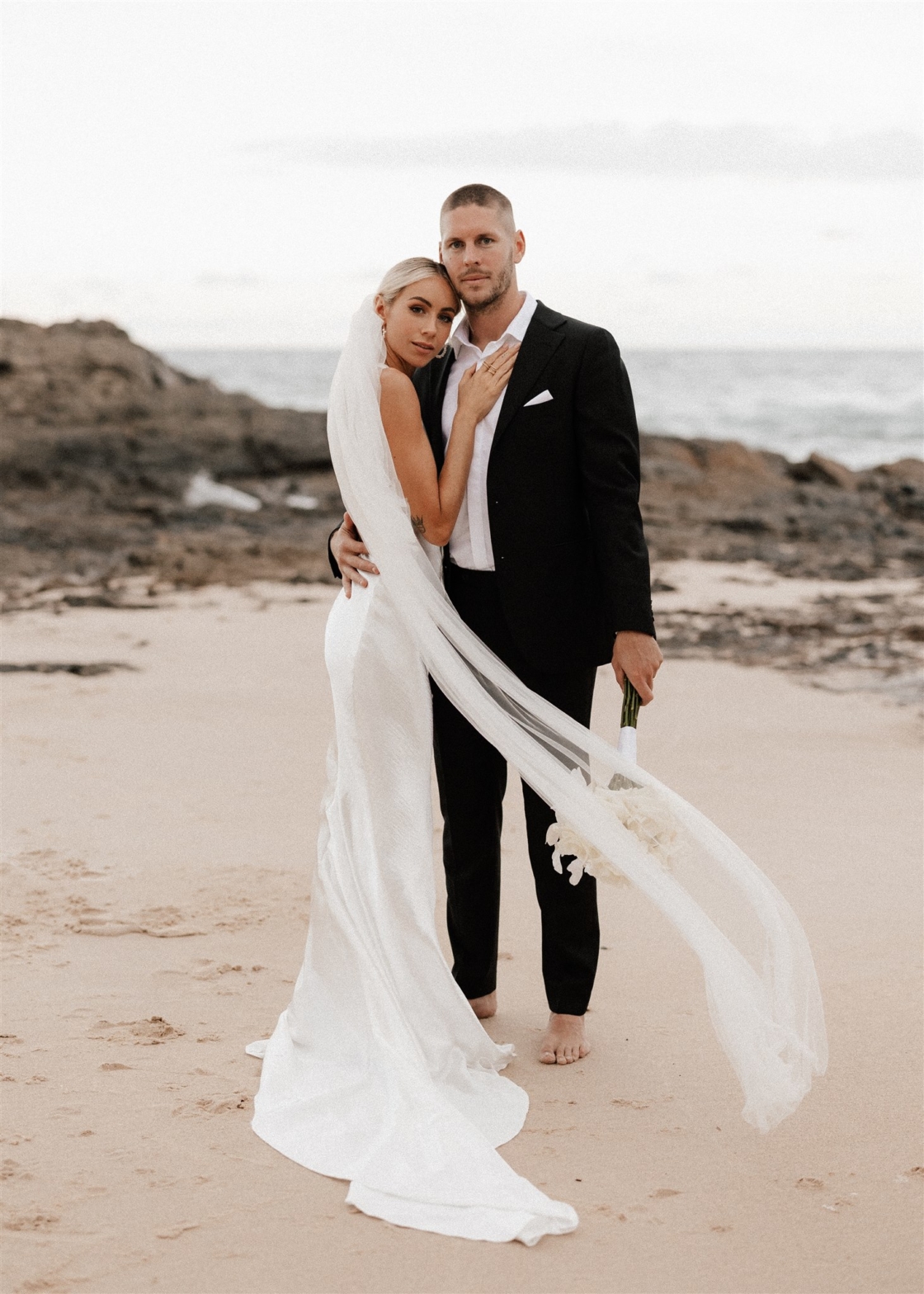 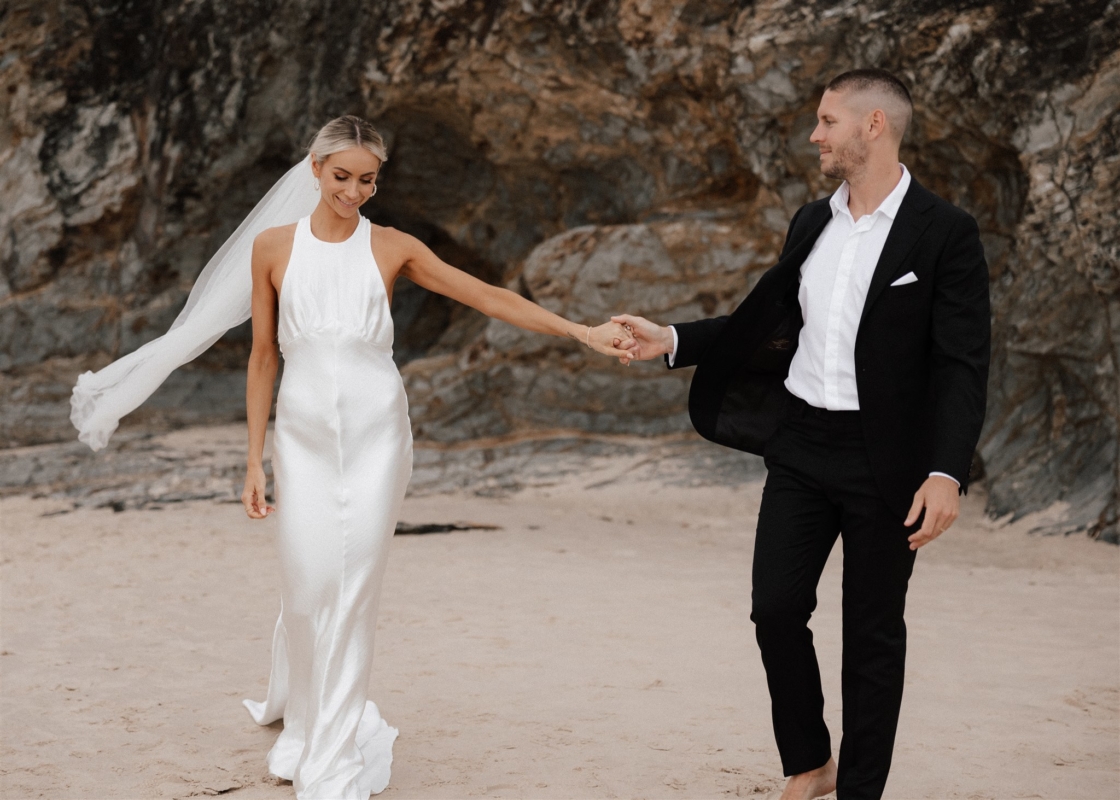 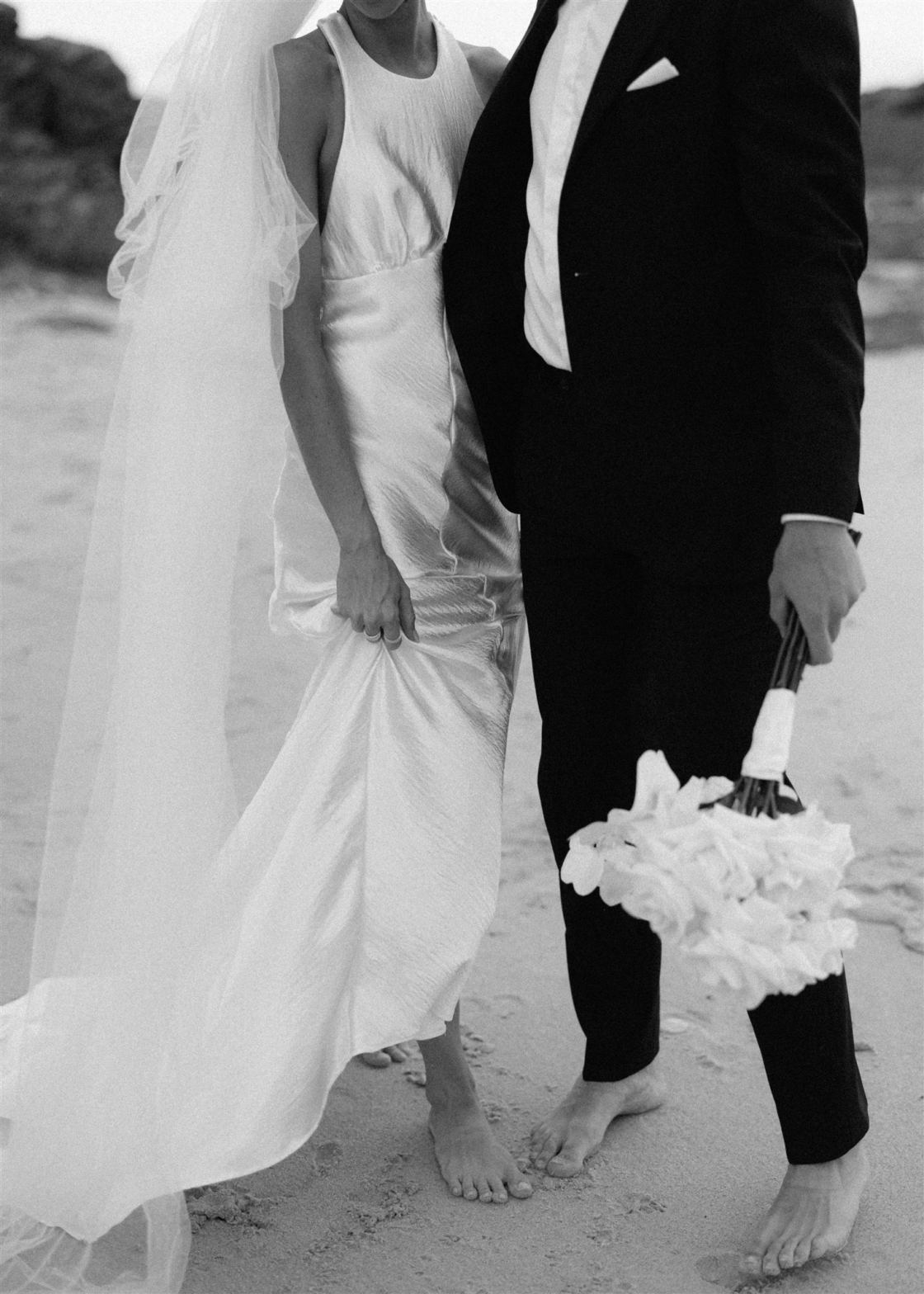 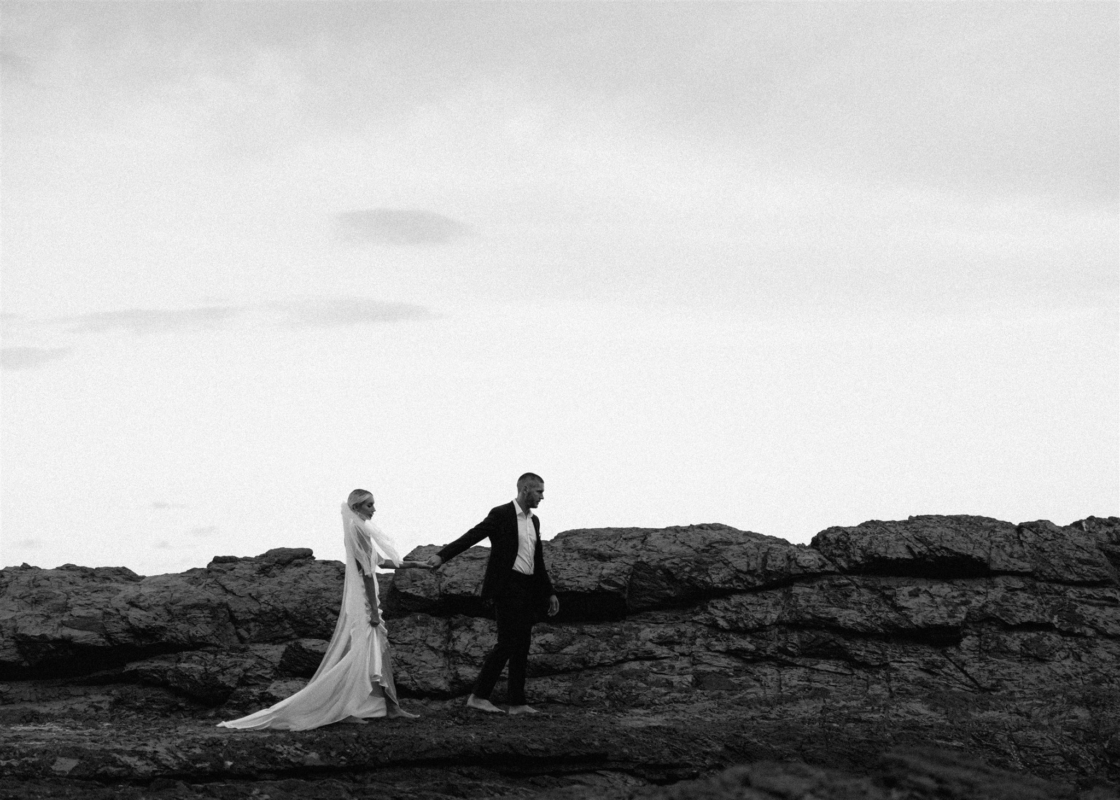 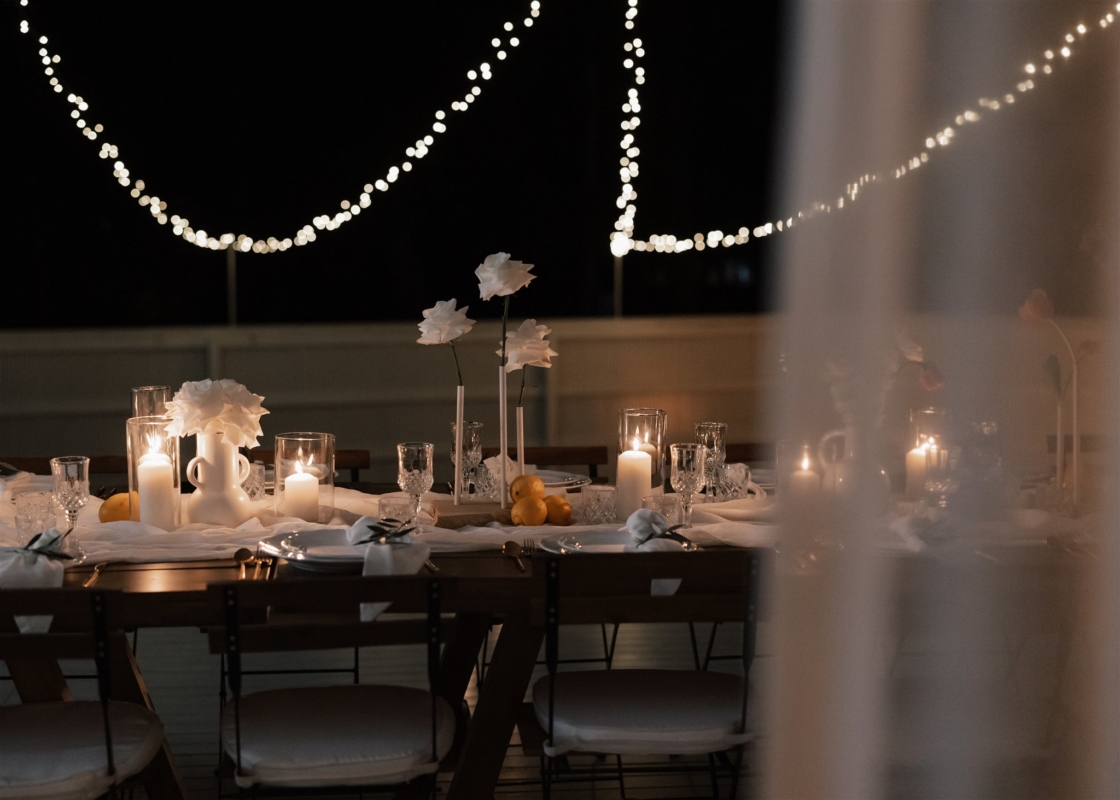 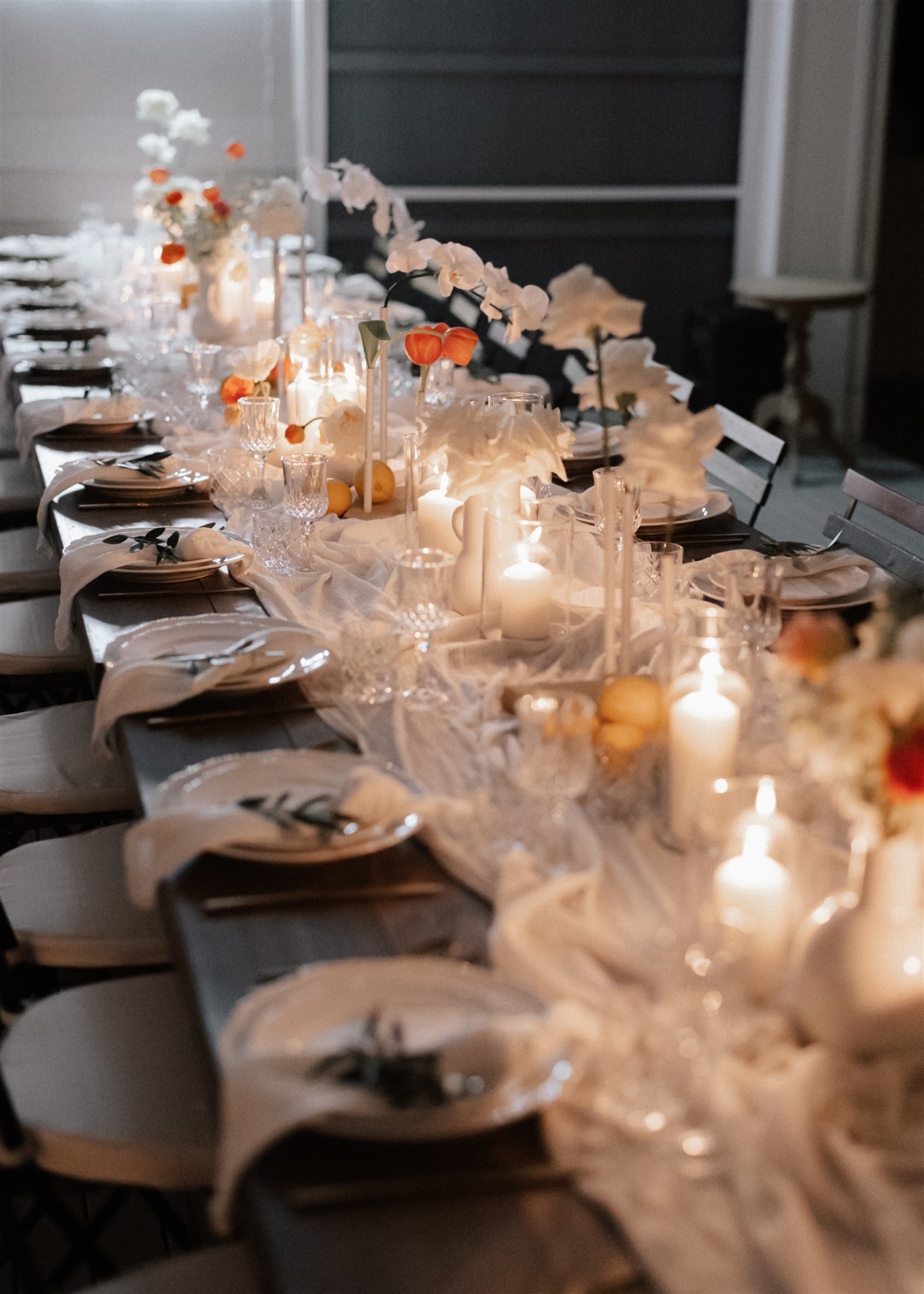 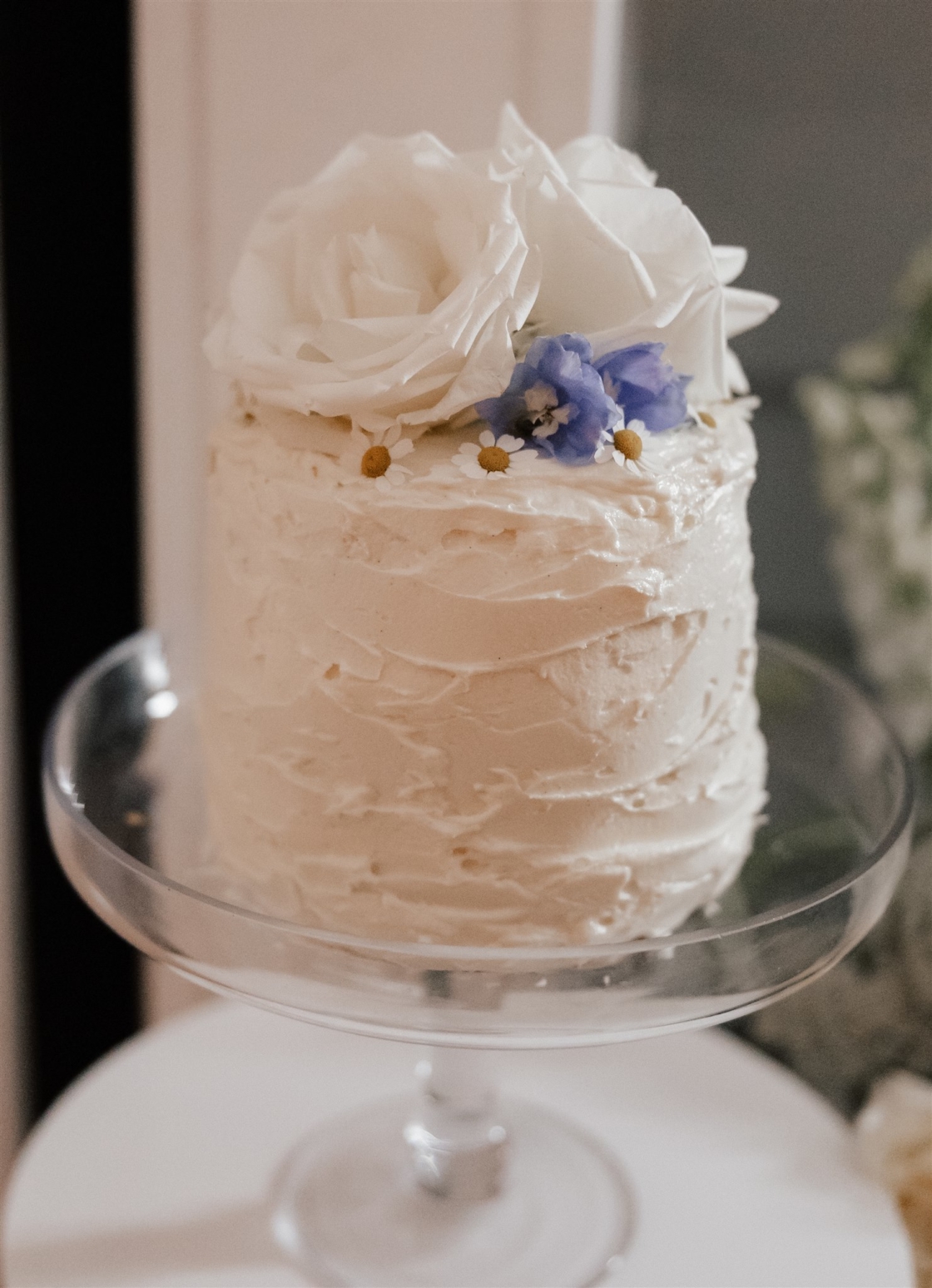 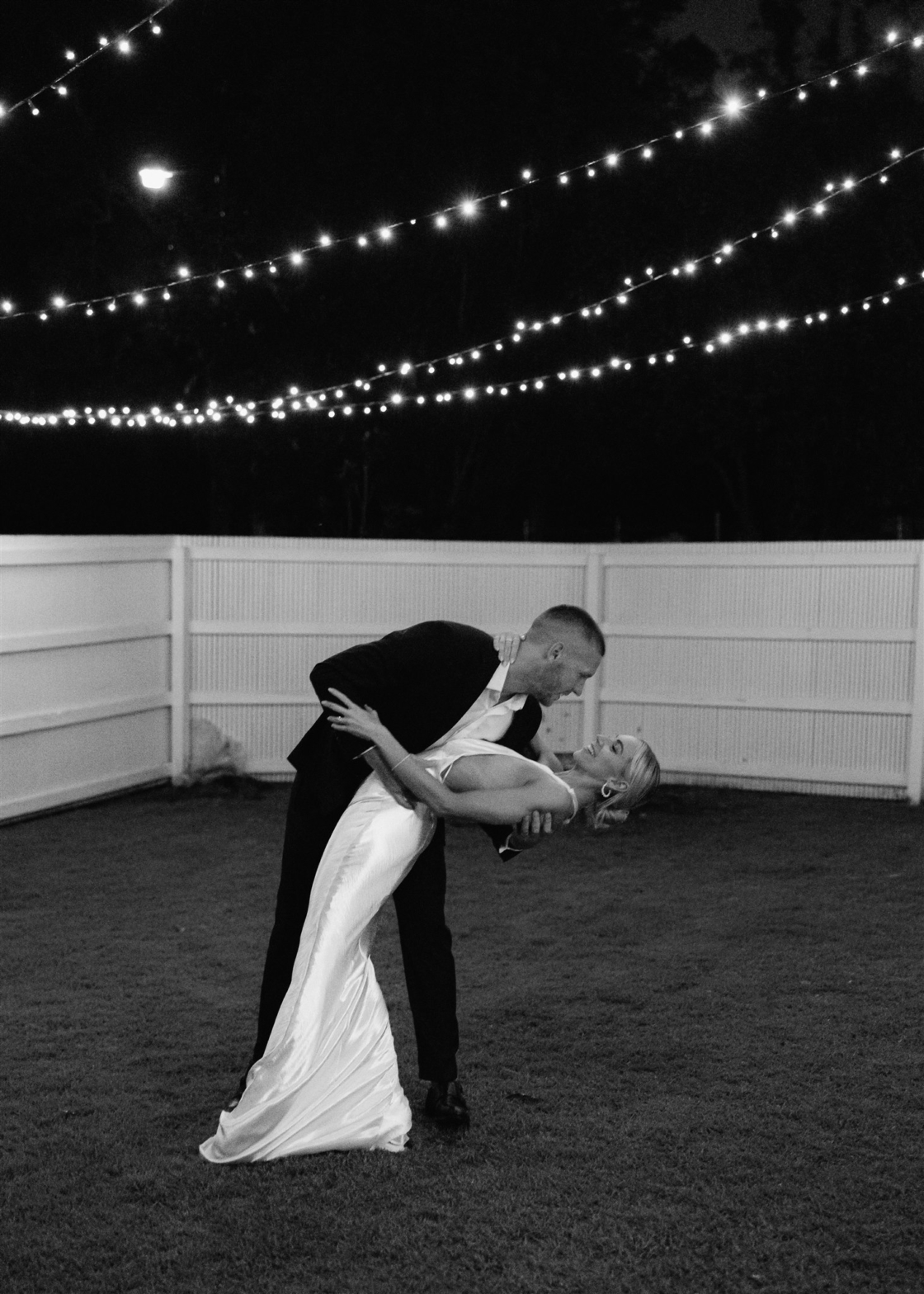 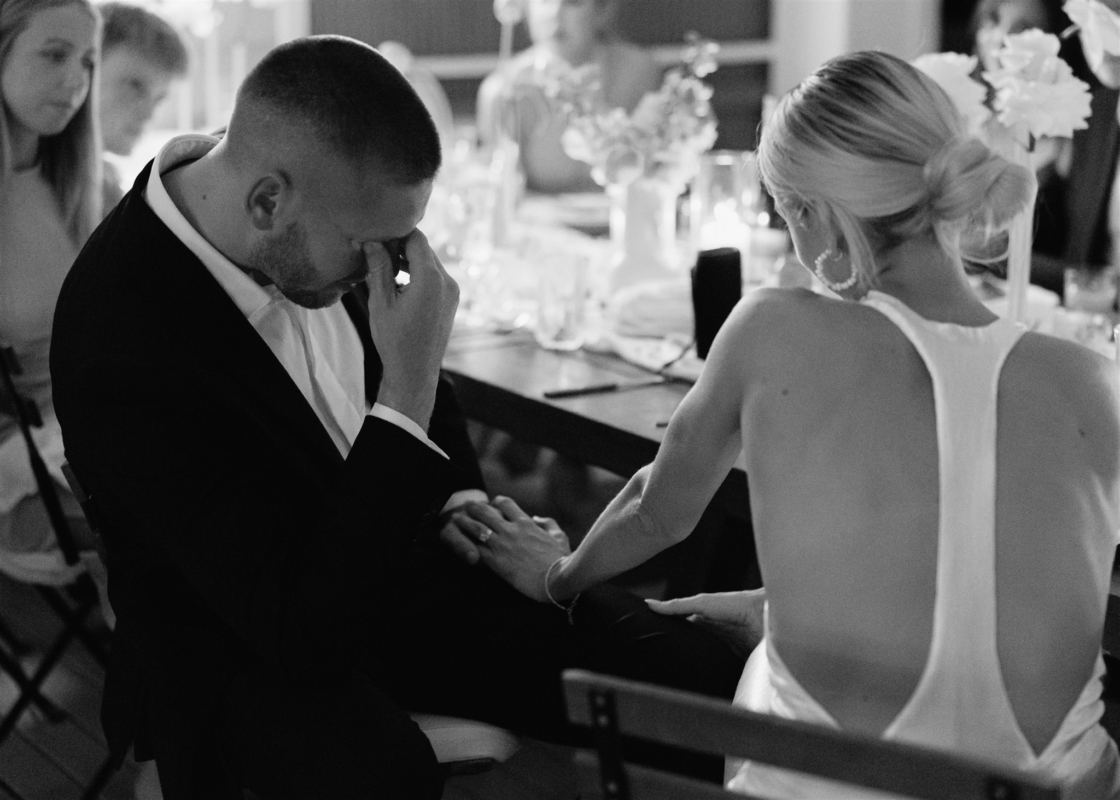 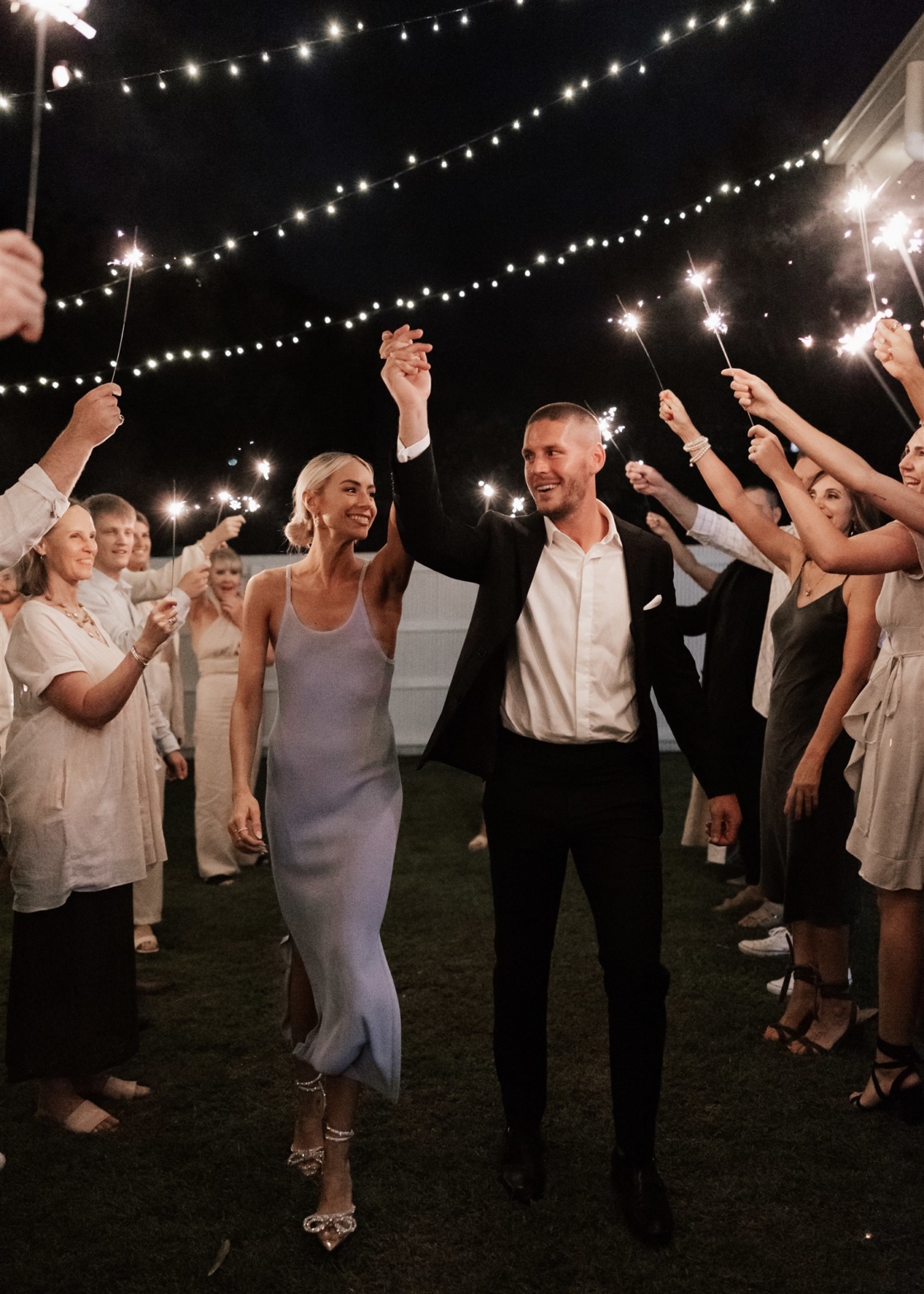