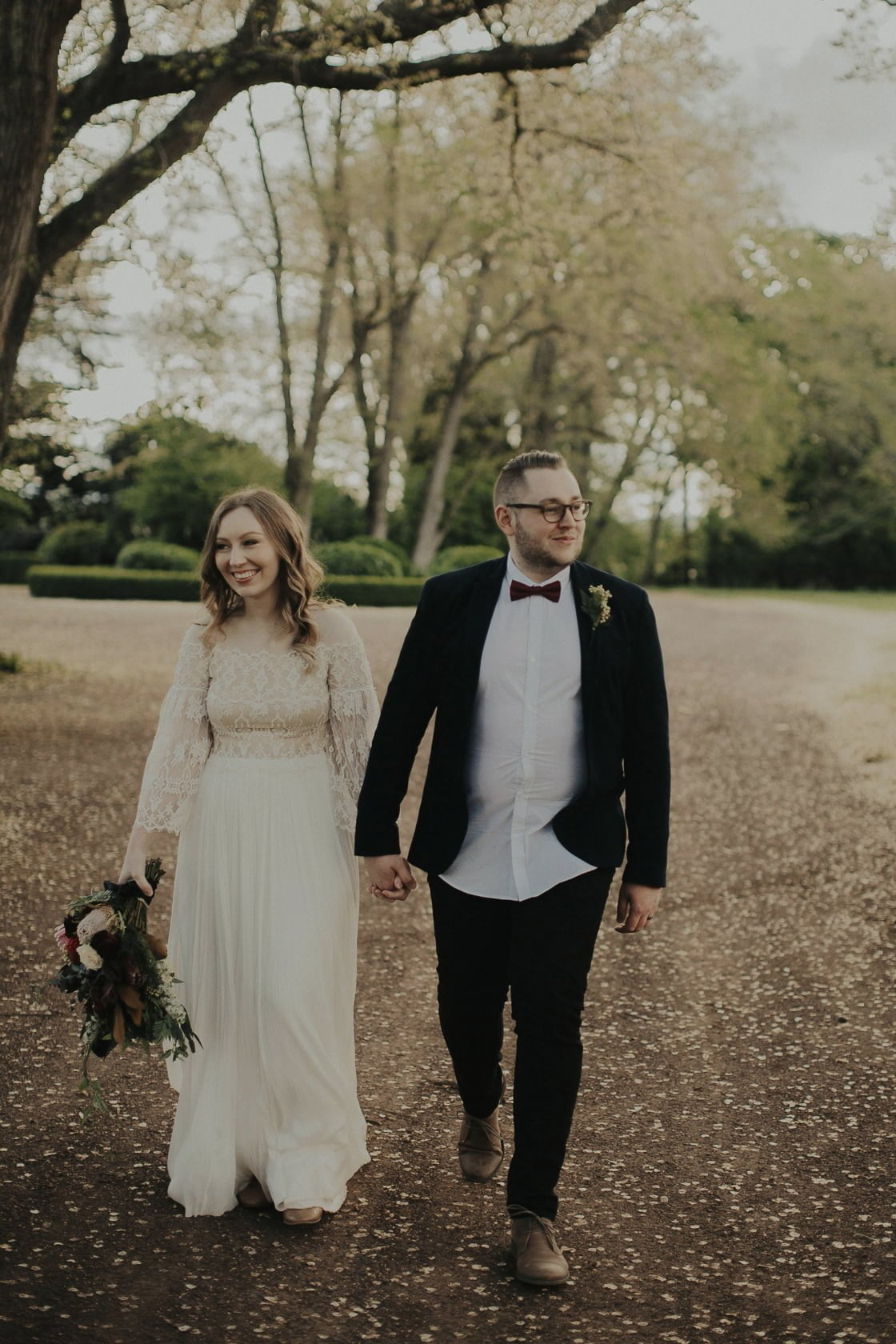 Hell-bent on having a kick-ass party if nothing else, Jaz and Tim did away with quite a few traditions (like a first dance and a cake-cutting), “because they just didn’t really feel like us,” says the bride, and decided to have a cocktail-style reception with no formal seating, so everyone could move around and party. “At the end of the day, we just wanted everyone to have the best time.” They locked in Dan O’Day and his wife and co-photographer Andrea to capture their wedding day, even before they got engaged, so scroll down for all the gorgeous pics…

THE VENUE “Initially we were after something quite industrial and spent a long time looking around, but then we stumbled upon Clarendon House which had an old stone barn that was lovely. We thought it might have been a bit small at first, but after speaking with Jennie Staal (venue manager at Clarendon) and Esther and Jesse from Jester Design & Hire, we soon realised we could transform the space into something that suited us perfectly, somewhere where we could respect the history of the space but also meld the old with the new.”

FAVOURITE DETAIL “It’s so hard to choose just one, but we’d probably have to pick our custom neon sign from Electric Confetti. We knew we wanted to have something physical from the day that we could use as a decoration in our home for years to come (other than our photos), so we thought how cool would it be to have a neon sign that meant something to us. After a lot of thought, we kept coming back to the idea of having a pinky promise. Tim and I have done this ever since we first started dating, and it meant even more to me as my Mum and I always did pinky promises when I was growing up (even still sometimes now as an adult!).”

DIY “The main DIY project we did was our wishing well. We bought a cheap locker from Kmart and then with the help of Tim’s Dad, cut a slot in the top of it where people could drop in cards. He then made it look old and worn with the help of an angle grinder, a hammer and spray paint! But the biggest and most time-consuming, but also totally worth it DIY project was creating our giant papier-mâché heads that we wore for some photos and on the dance floor for a bit! They took so long… mainly because the glue took forever to dry in between coats, but it was such a great project to do together in the lead up to the big day. And as the old saying goes… couples that papier-mâché together, stay together. #Word.”

THE DRESS “My dress was a Divine Atelier creation that I purchased through Babushka Ballerina in Brisbane. Before visiting Babushka, I had looked everywhere and tried on so many different dresses, but none of them just felt right. I stumbled upon Divine Atelier’s dresses and fell in love right away. Lucky for me, Babushka was having a trunk sale of their new season so I flew up to Queensland and tried on some of the most beautiful dresses. As soon as I tried on the Avia gown, I knew I’d found my dress. My experience at Babushka was wonderful. They were so patient with me and so helpful during every step of the process.”

REFERENCES “Some of our vendors I’d been fans of for years (I’d followed Dan O’Day’s work for a very long time, so probably fangirled a bit when I finally met him and Andrea!), and some of them were old friends (I’ve known Ella from Yukari Botanicals since I was a teenager). We found our amazing videographer, Joel Tronoff, from the excellent Hello May Directory and our amazing musician, Tay Plain was an old friend of Tim’s.”

STANDOUT VENDORS “All our vendors were outstanding, but we can’t go past our incredible photographers Dan and Andrea. From the very first email, we felt like they were our kind of people and as though we’d known them for years. Being photographers, we aren’t all that used to being in front of the camera, but they made us feel so comfortable having our photo taken and were so unobtrusive the whole day. It just felt like we were hanging out with friends. Everything on the day went by so fast, so being able to look back at the photos, relive the day again and savour every moment was the best investment ever.”

This wedding was originally published in issue 21. If you’d like to check out more from this issue, limited copies are available via our online store. 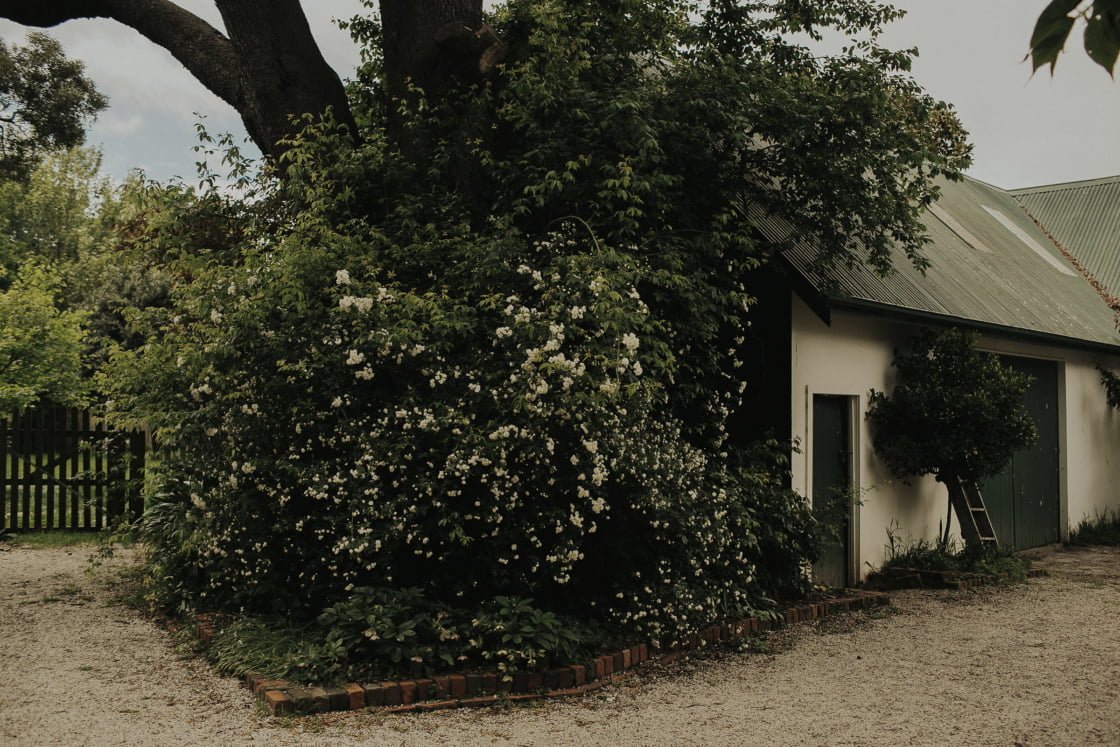 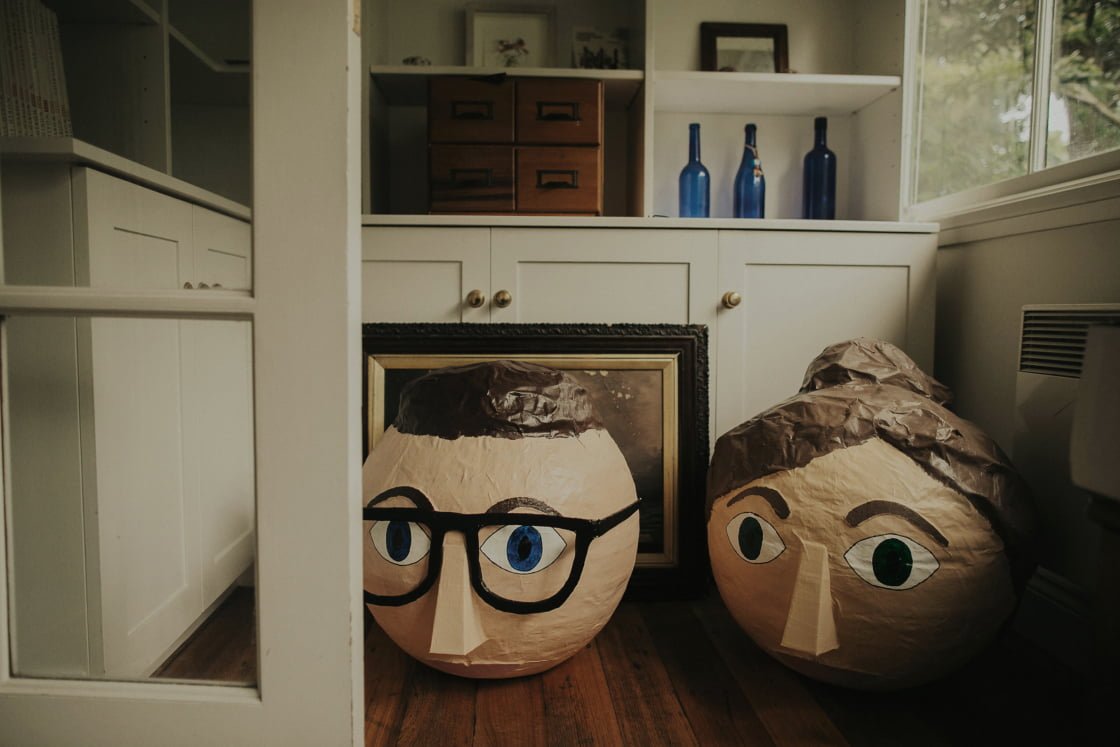 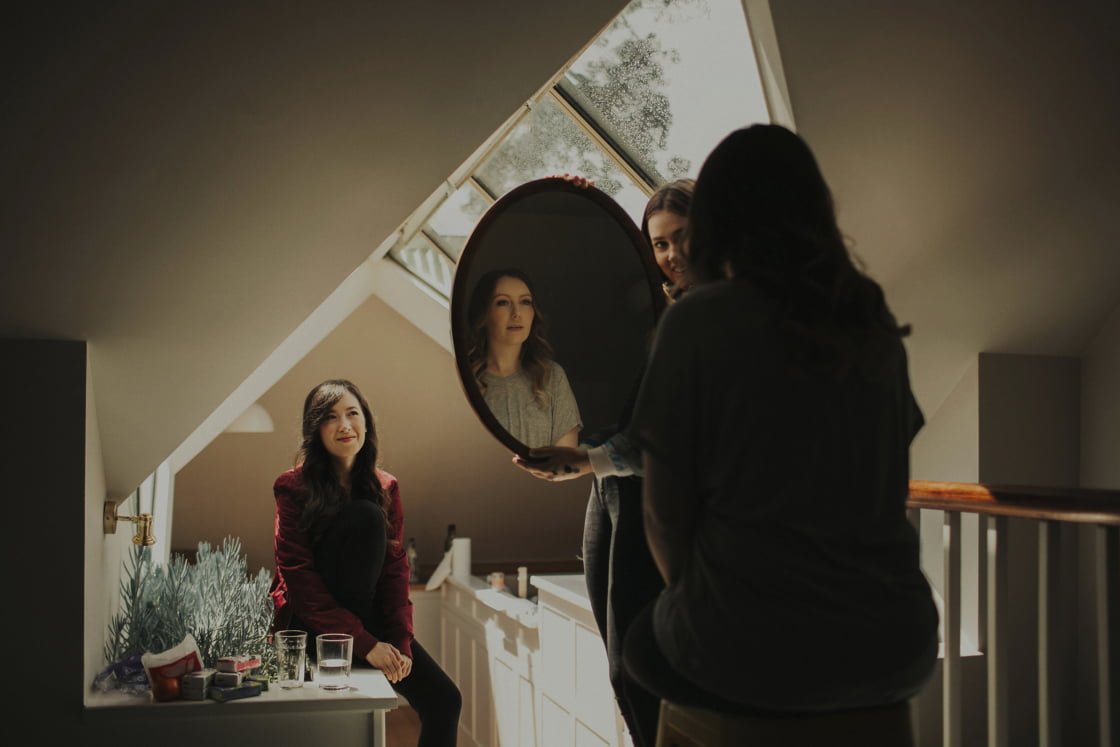 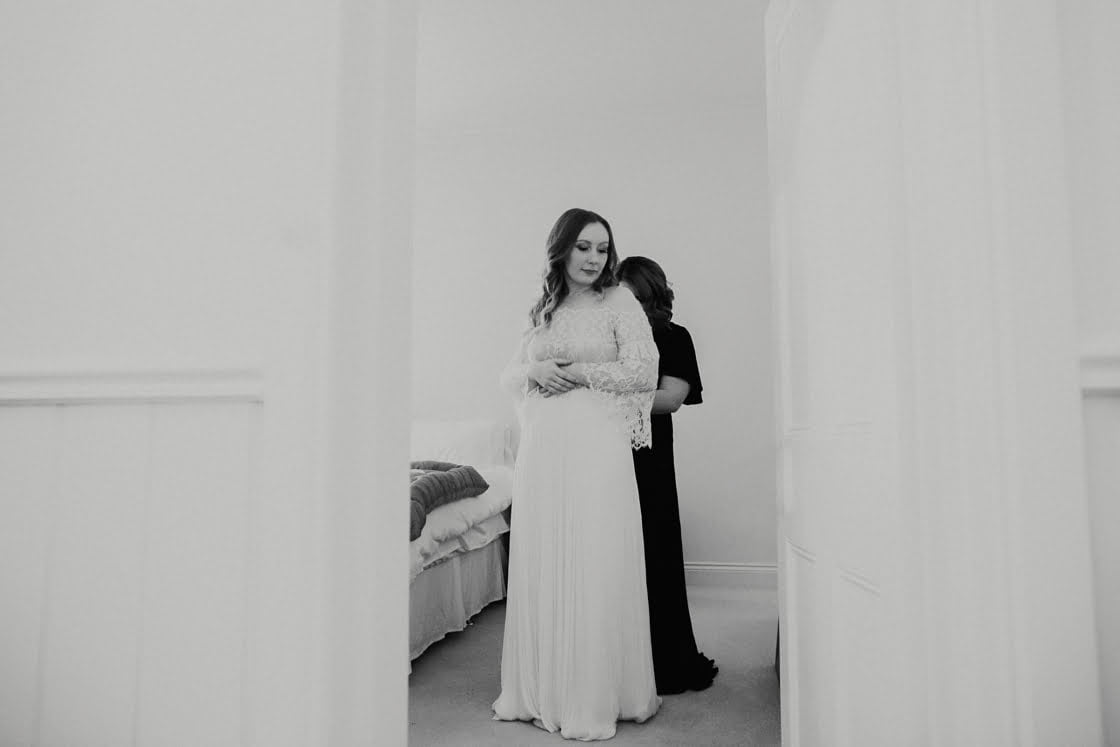 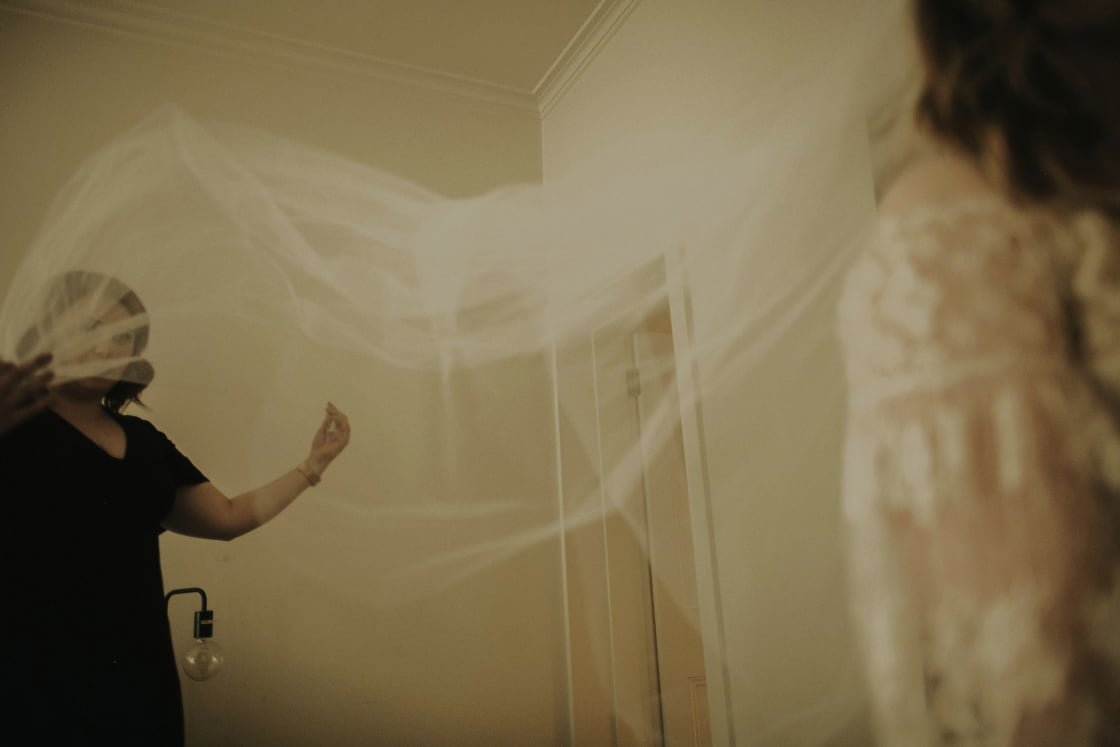 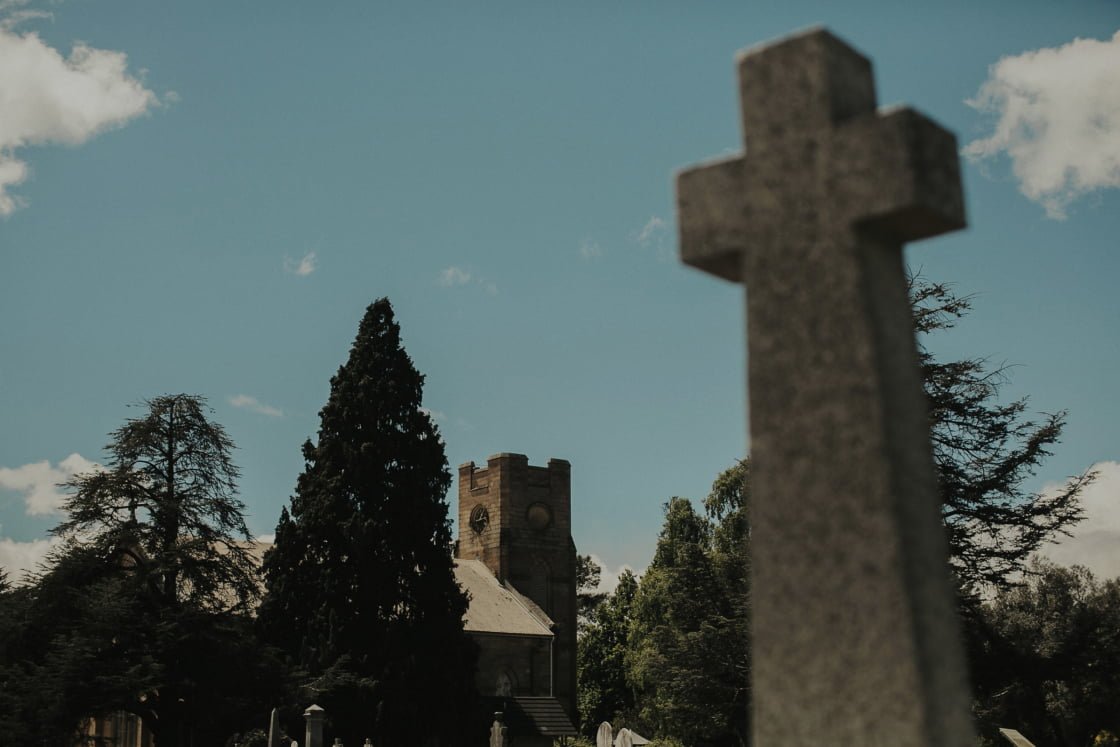 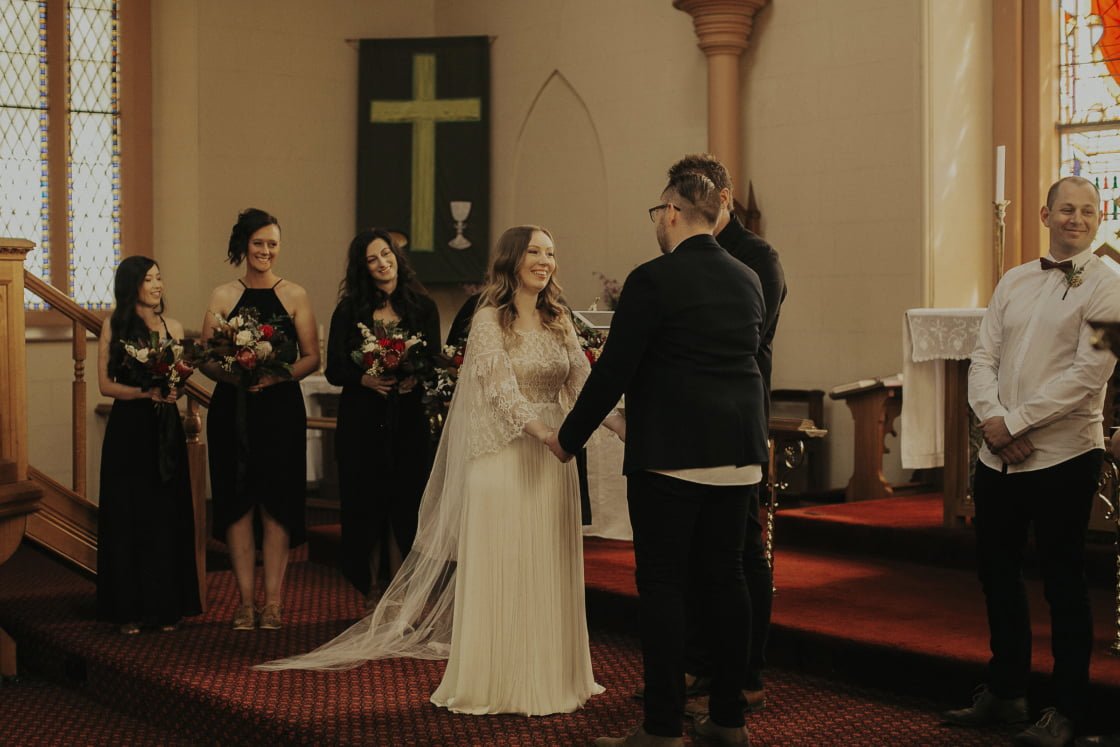 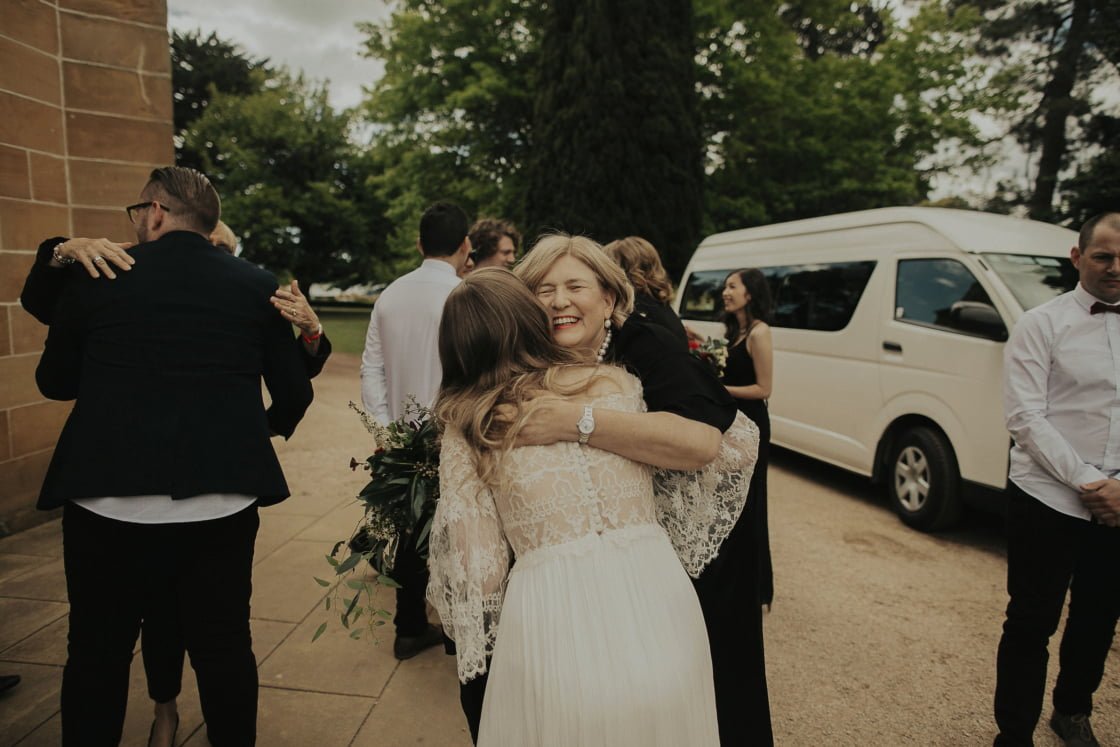 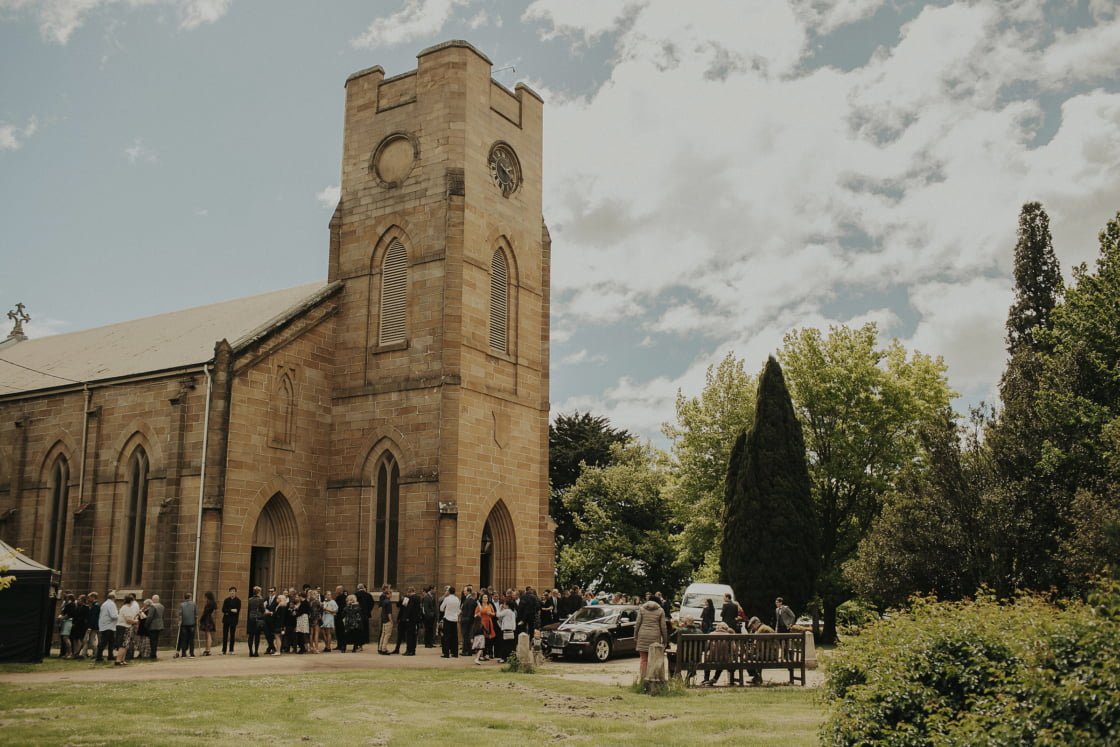 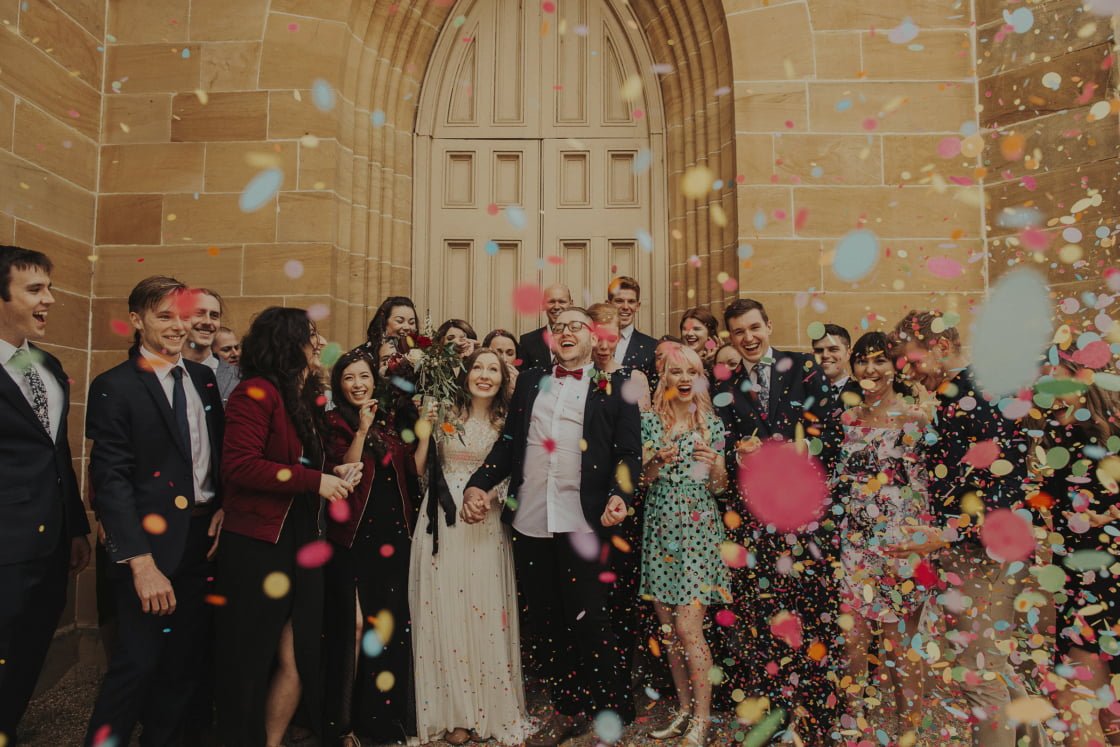 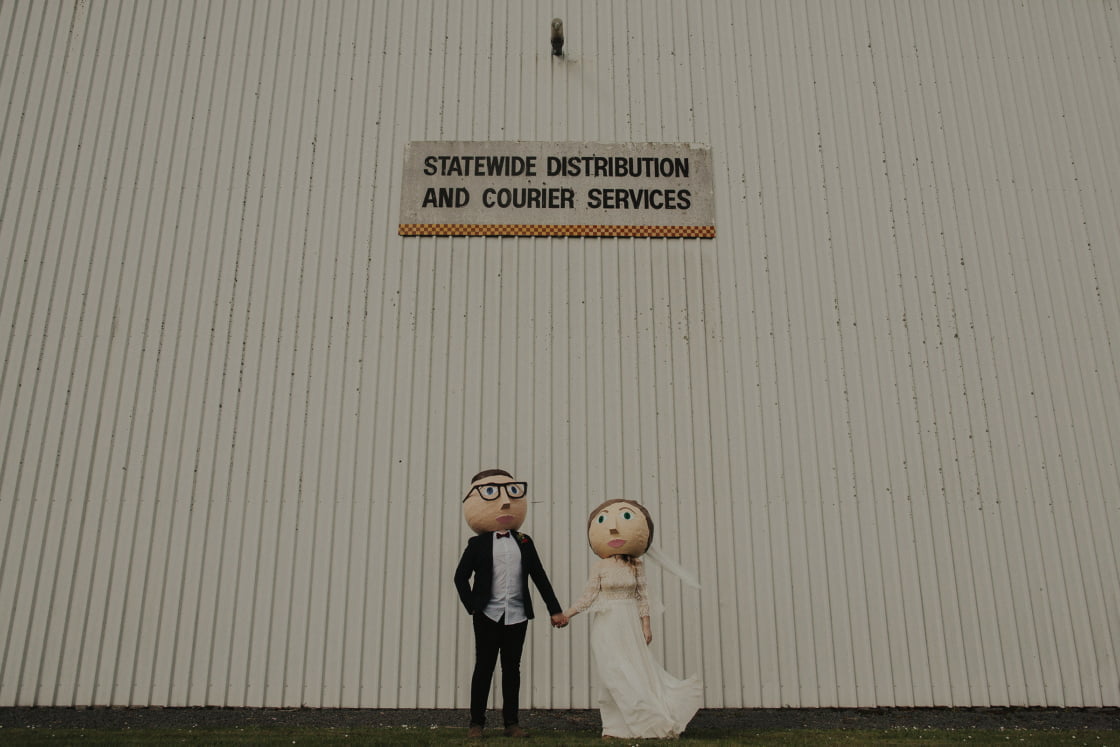 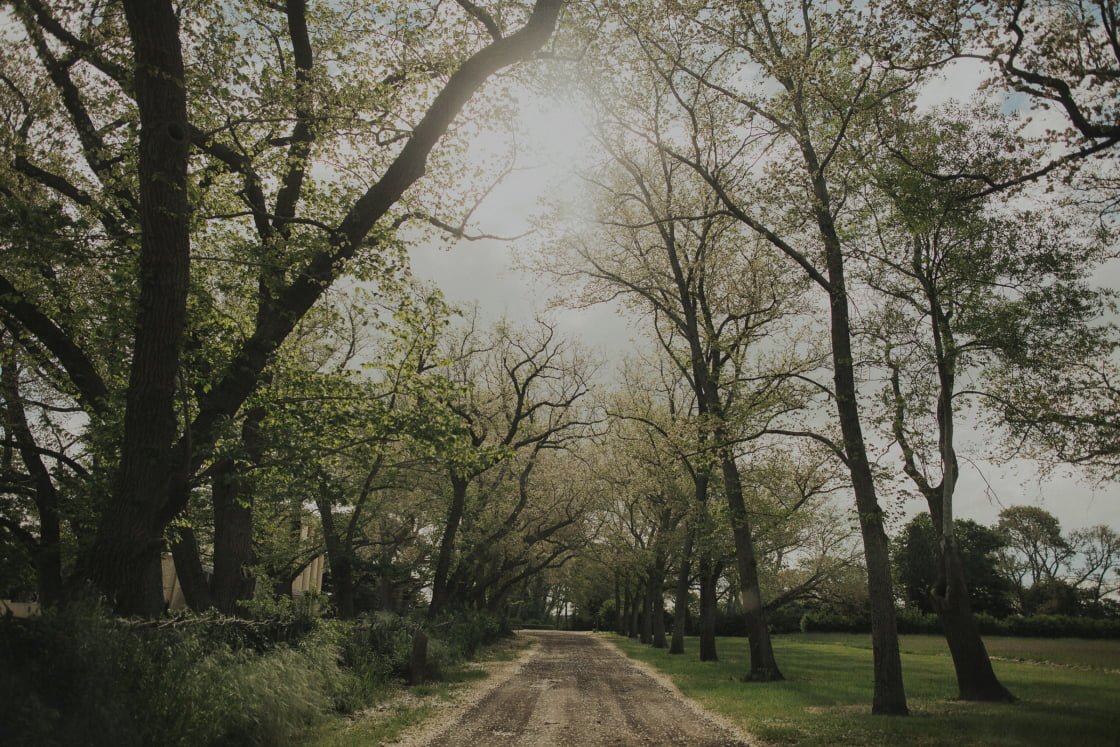 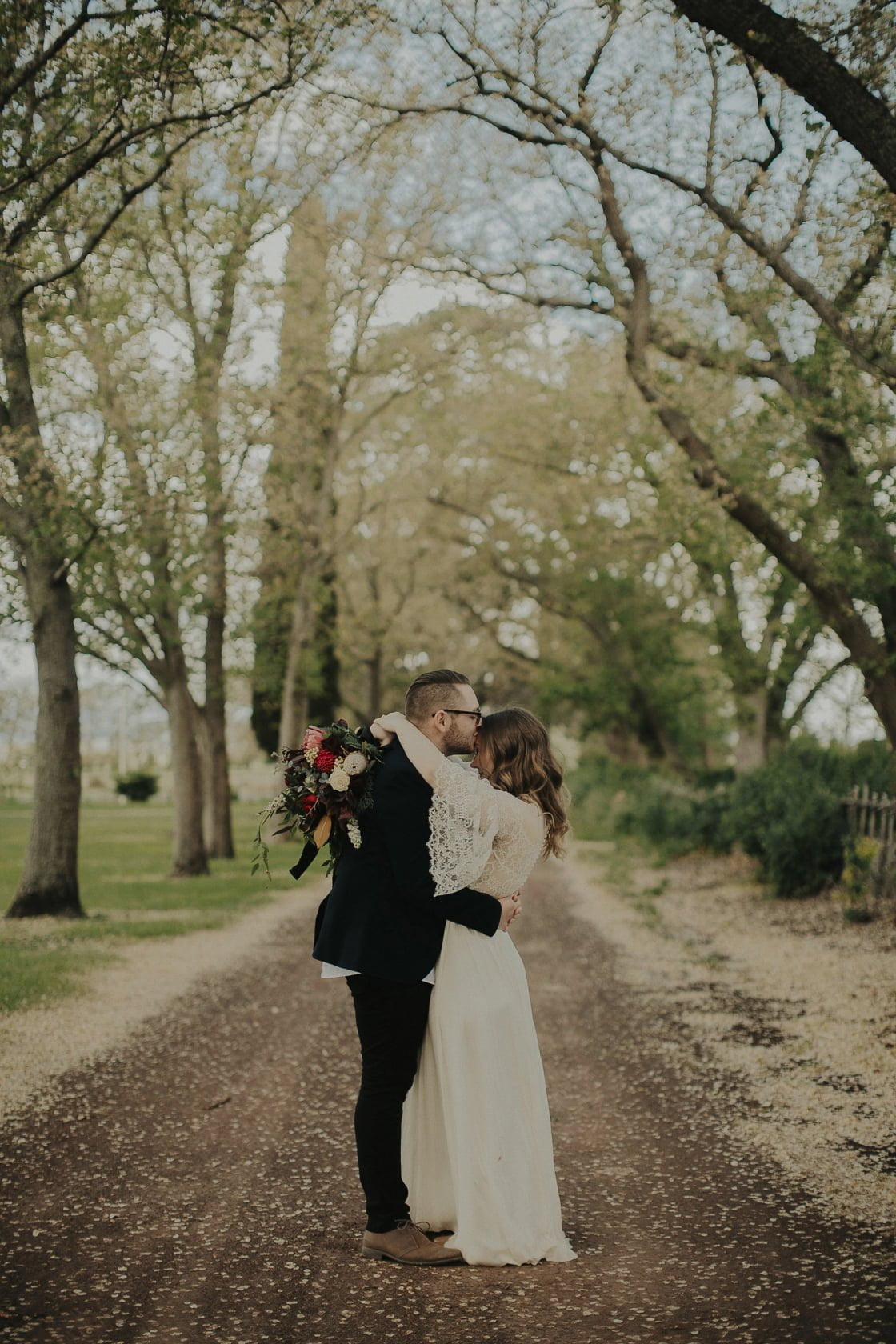 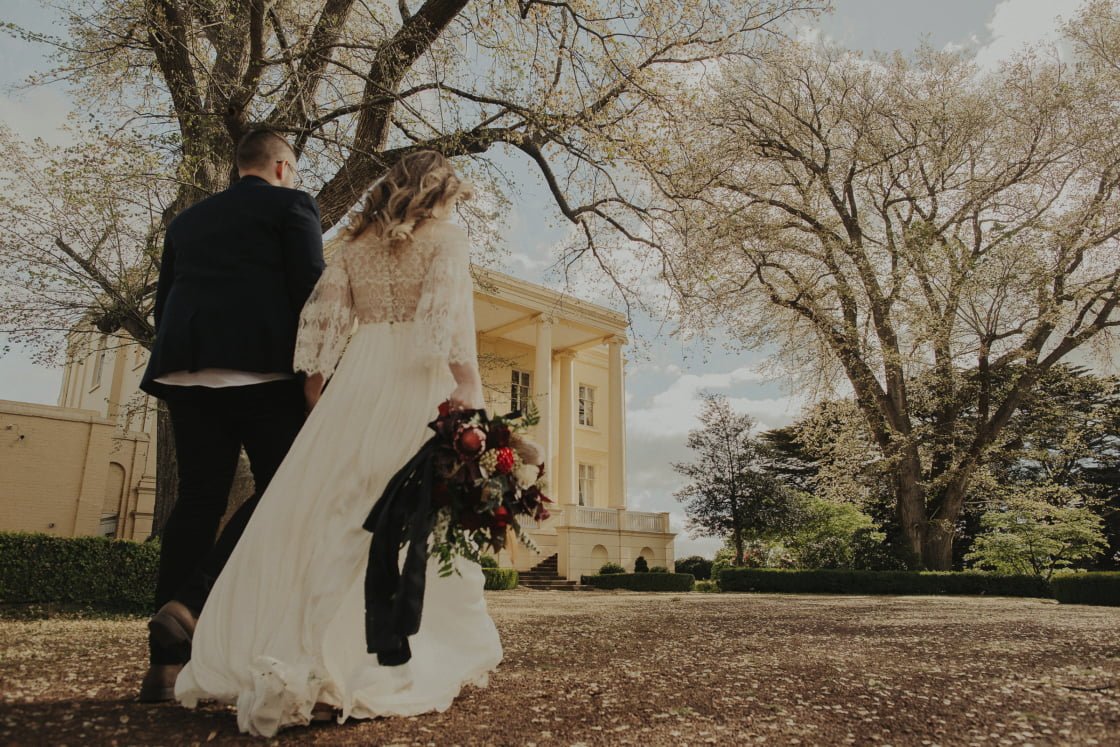 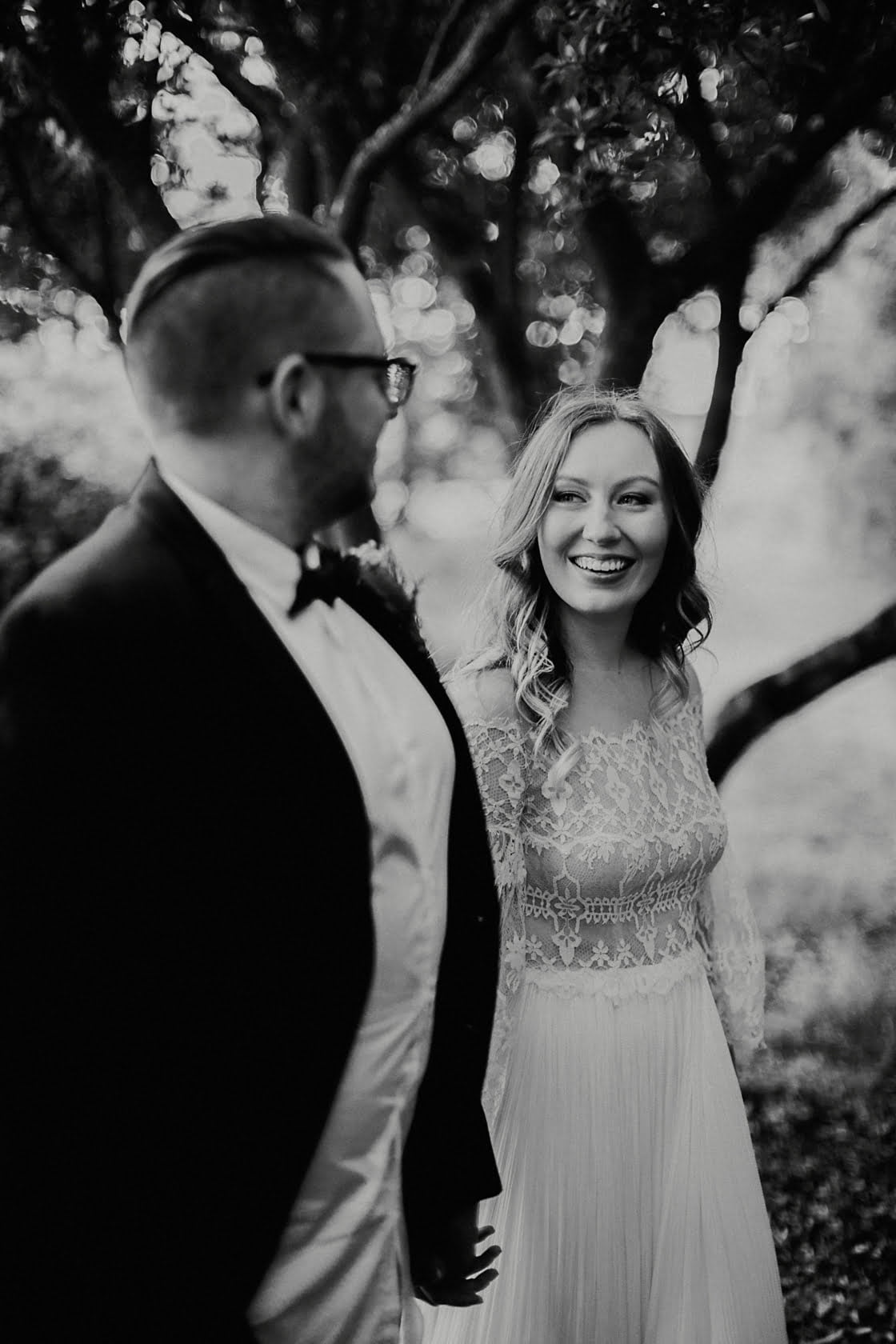 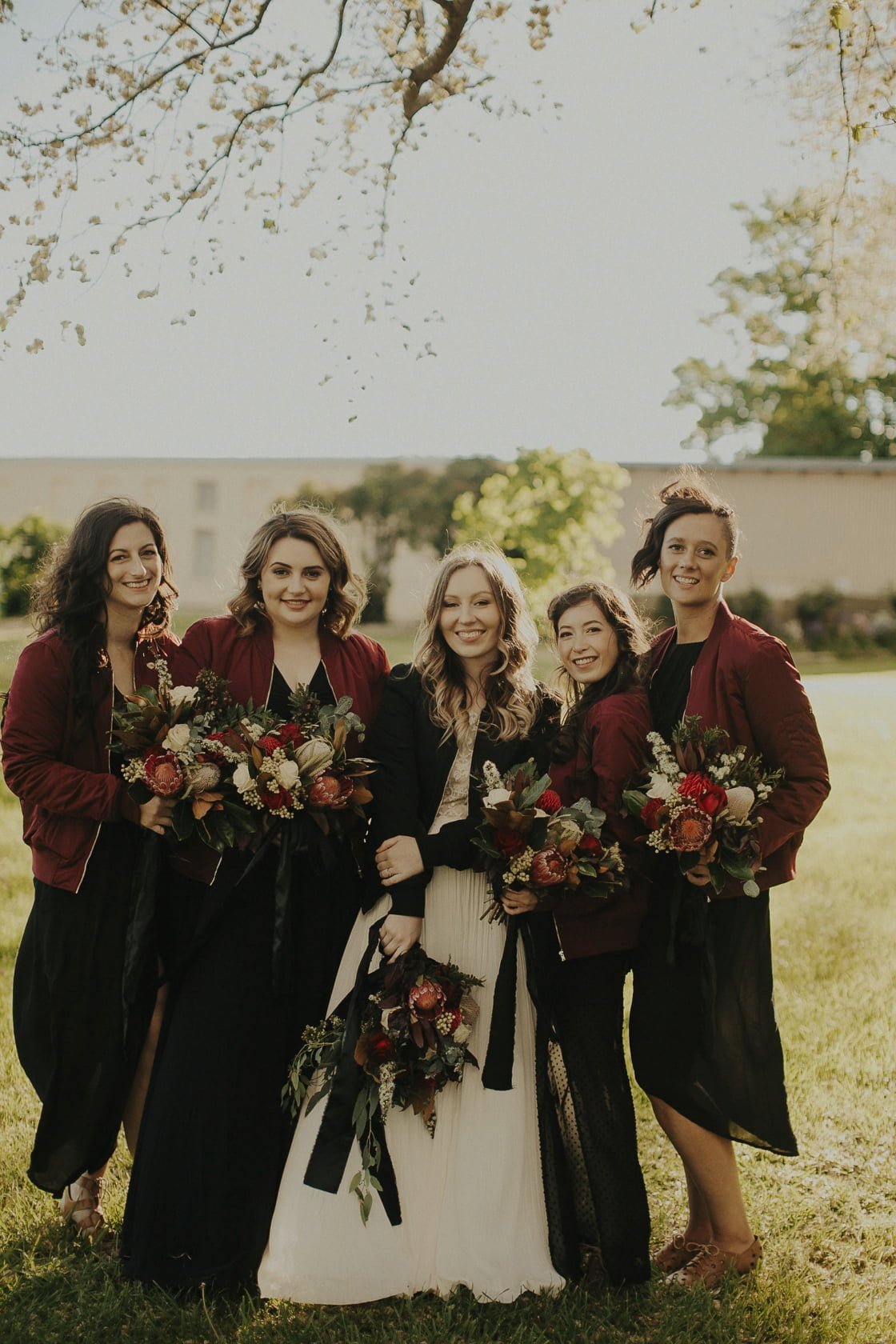 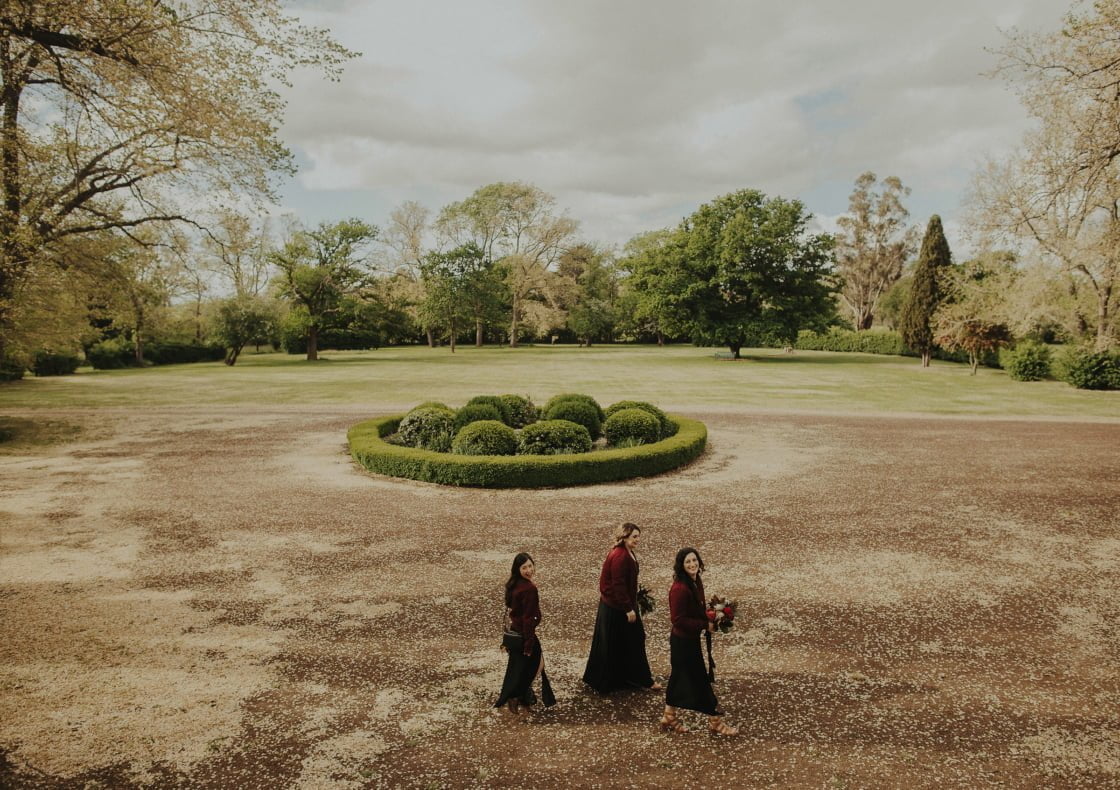 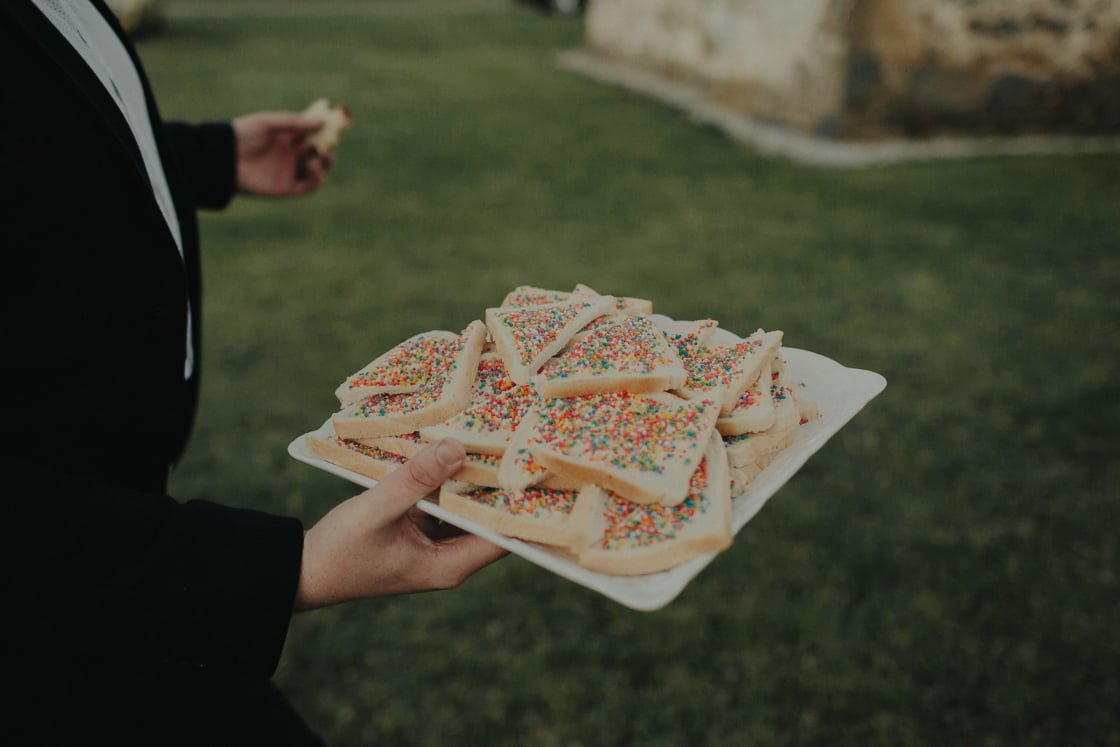 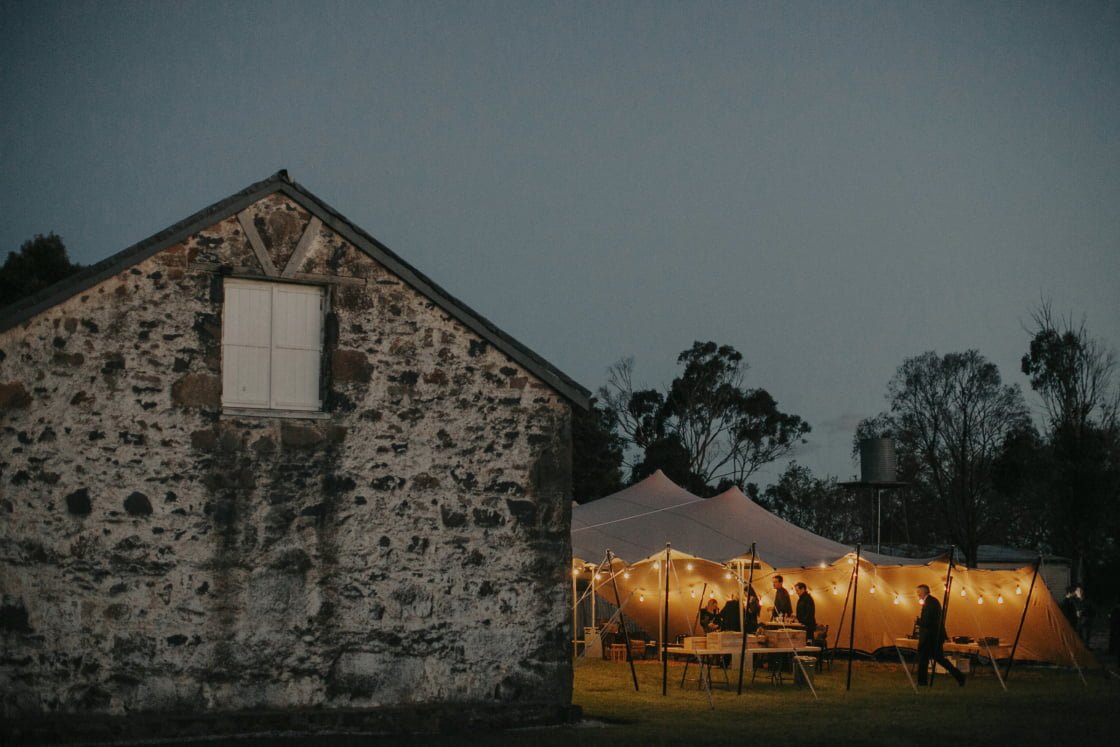 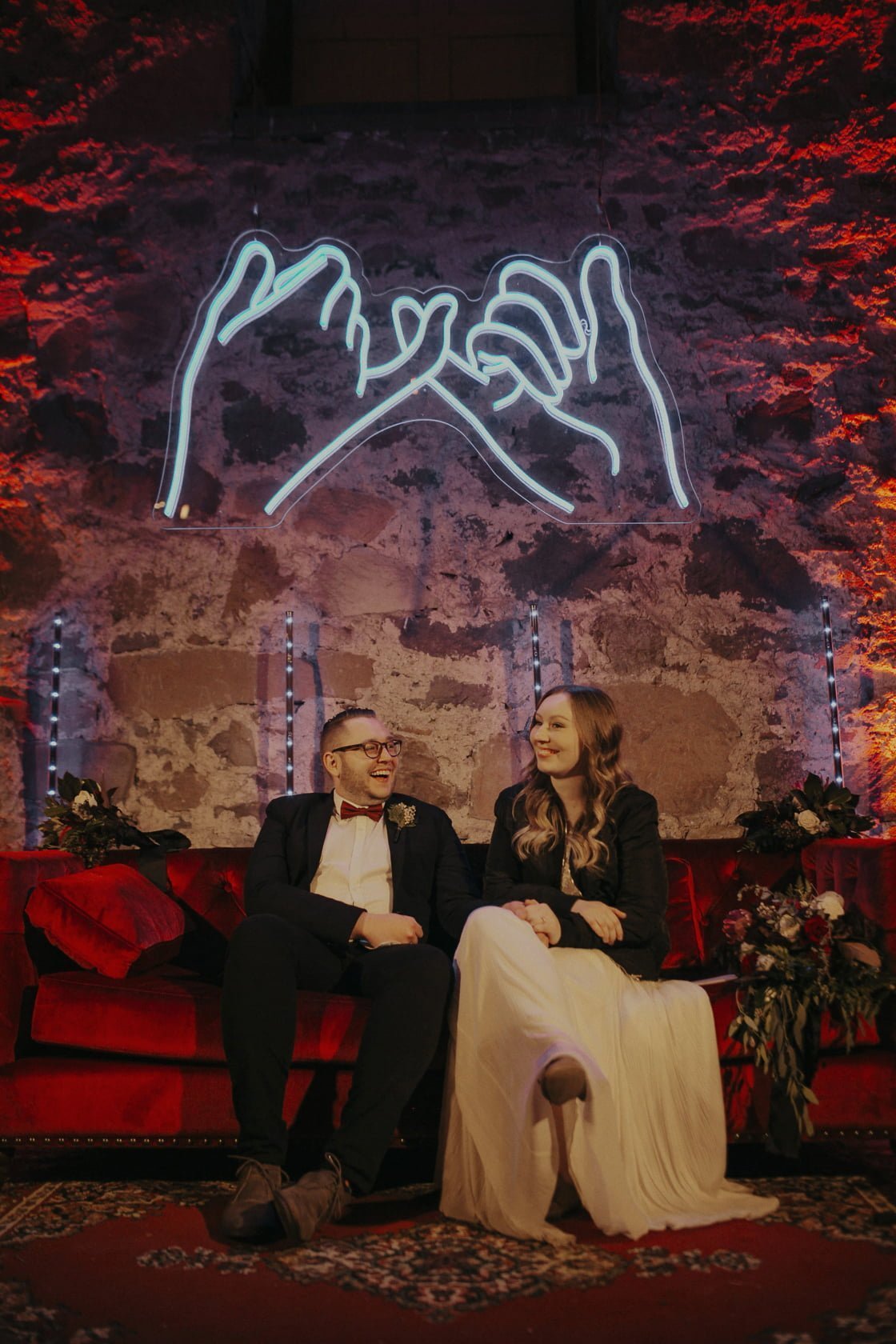 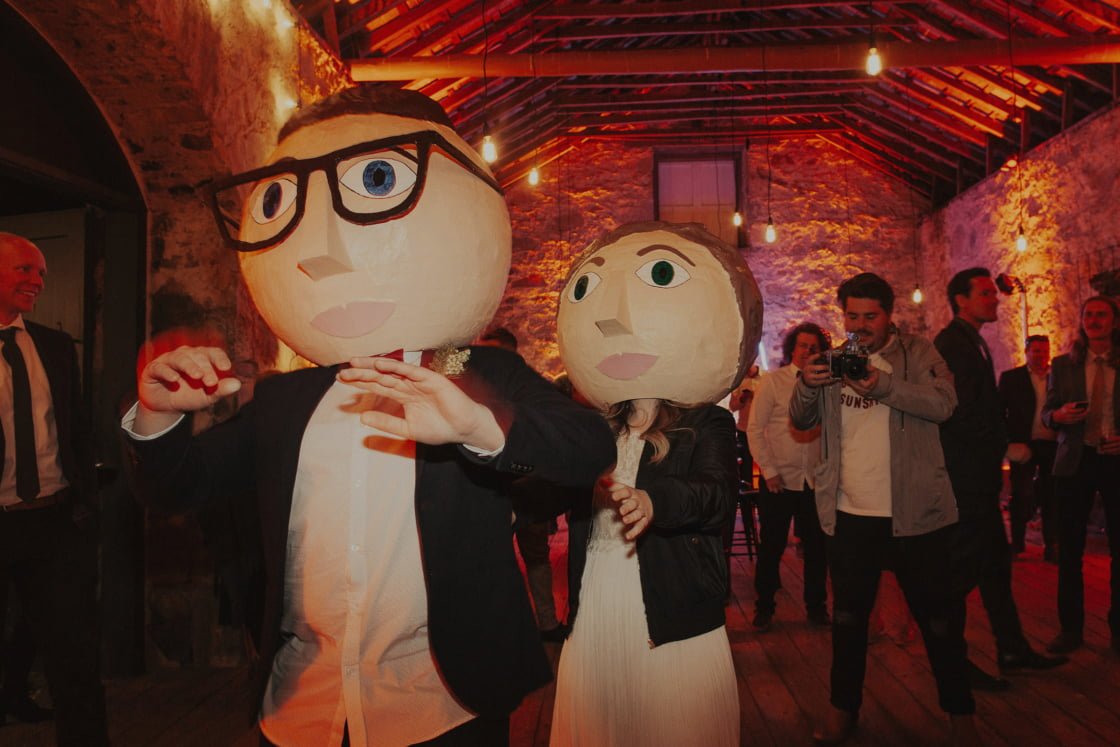 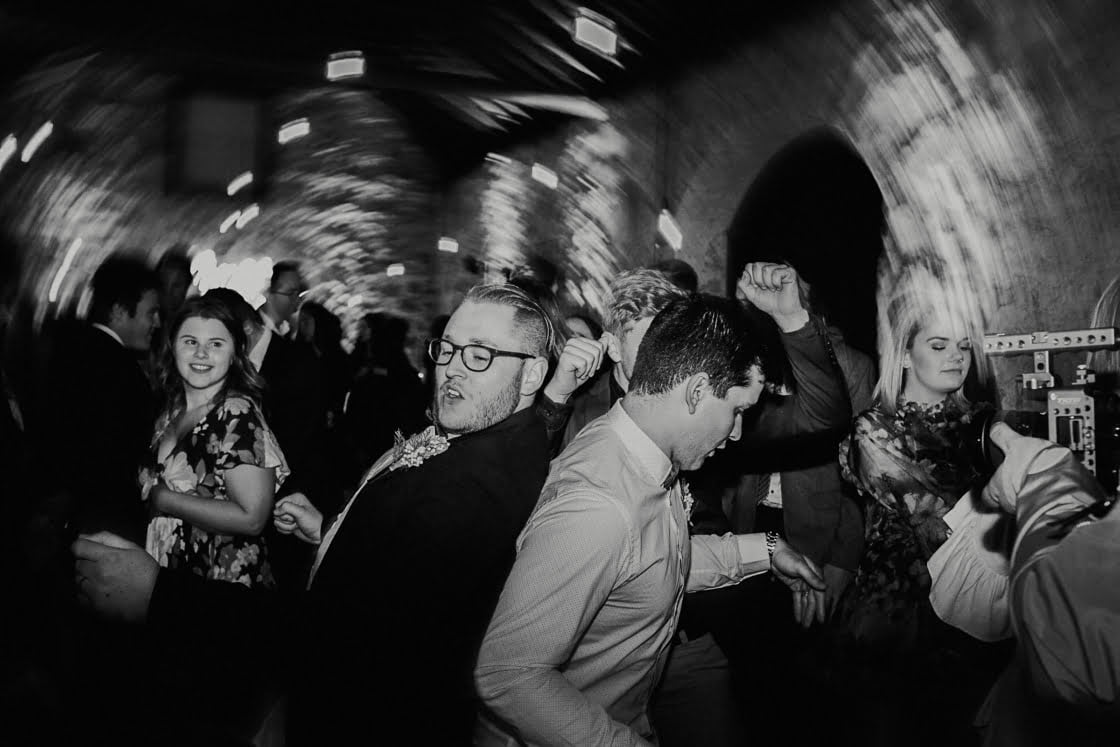 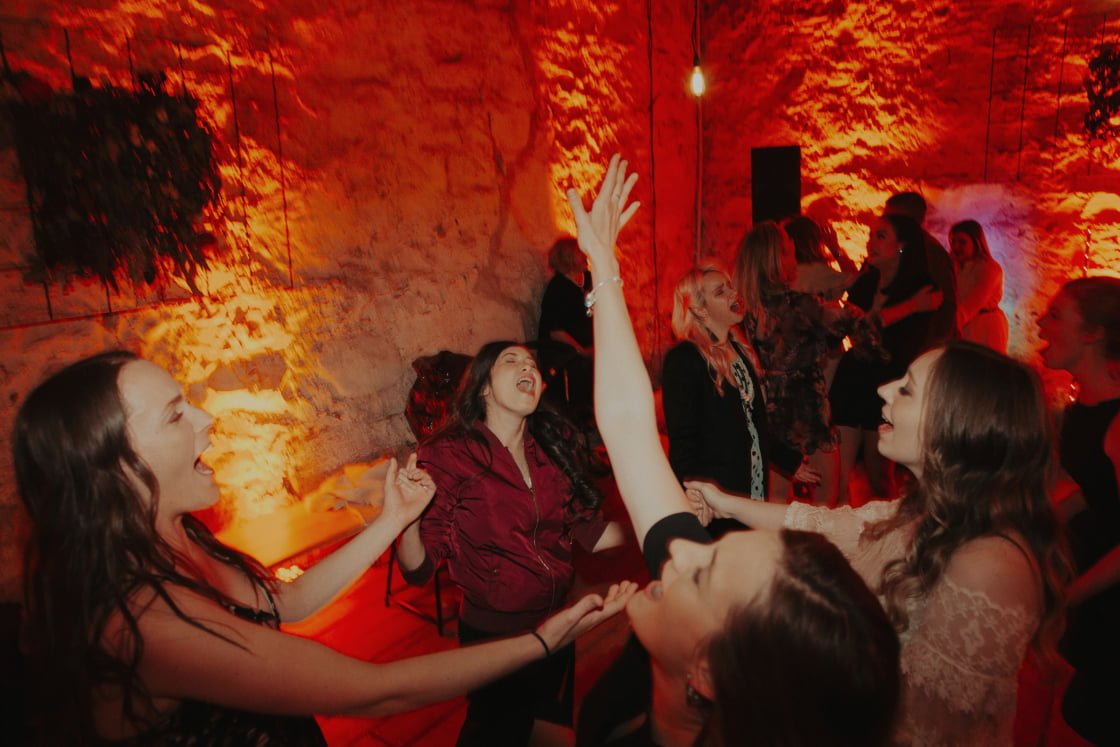 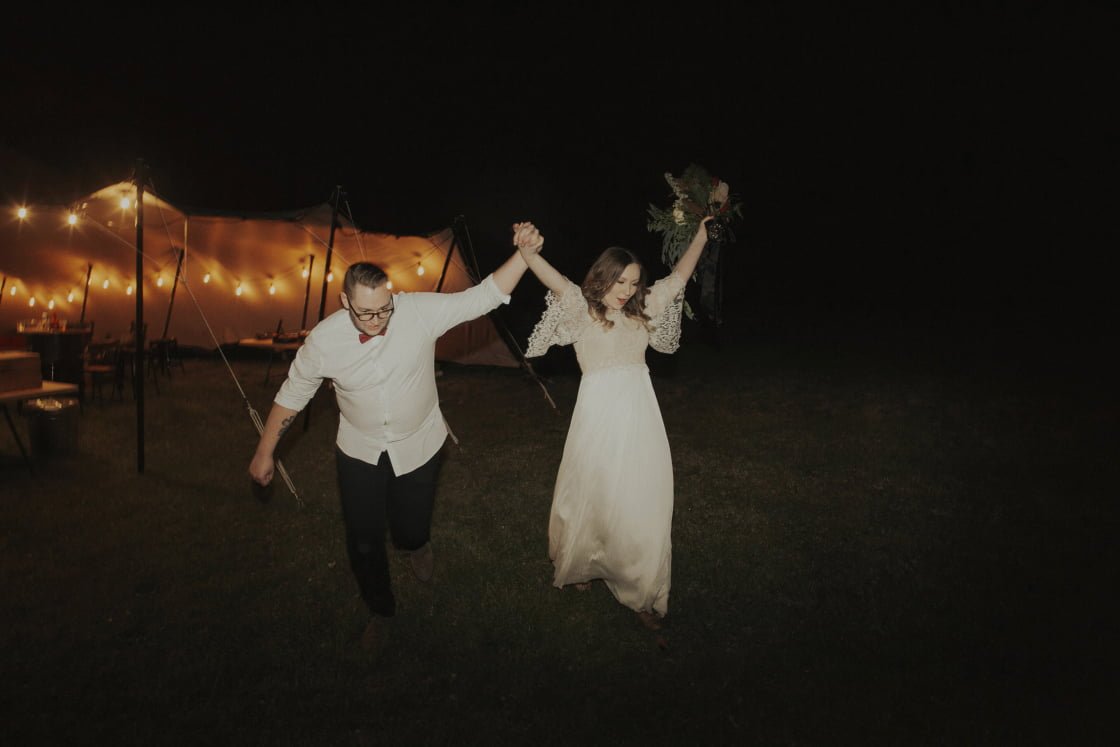