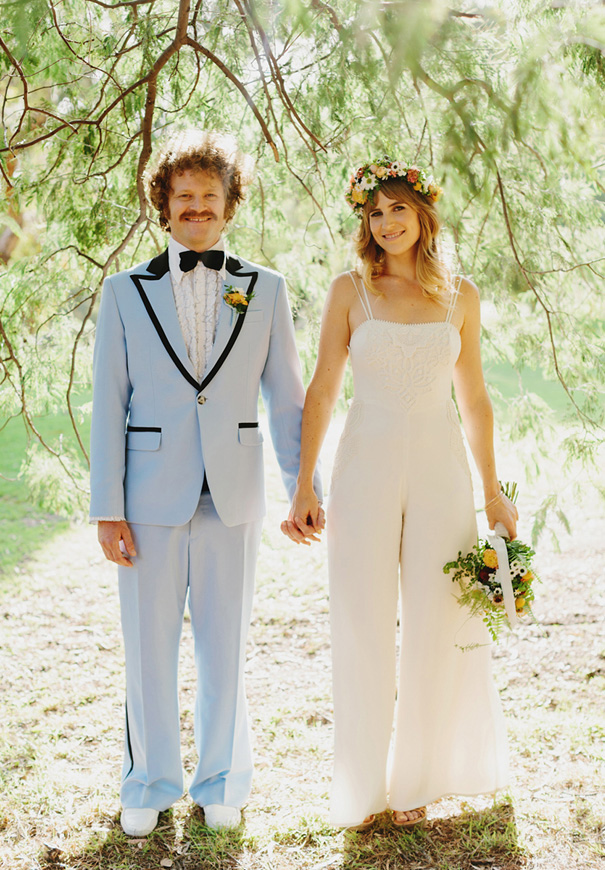 Disco balls, mood rings, water beds, The Rolling Stones  the 70’s was an epic era and after announcing their engagement, Erin and Ben from issue nine decided it was time to bring it back. £We both love the 70’s! We live in a 70’s house, love the music, the style and the vibe of that era. It was very obvious to us what the theme had to be! says Erin who refused to take anything too seriously.

Rather than being a Bridezilla she wanted to £bring on the funk! by wearing a white jumpsuit instead of a traditional wedding dress. £My beautiful friend and bridesmaid Ani McCord custom made a wedding onesie for me! Everyone thought I was a bit crazy for wanting to wear a jumpsuit but I couldn’t think of anything more 70’s! says Erin whose husband gave Anchor Man’s Ron Burgundy a run for his money with his perfectly maintained moustache, ruffled white shirt and tailored, light blue suit, not to mention one heck of a cummerbund.

Choosing to marry in their own backyard, Erin and Ben plus a few family members spent six months recreating a time when things like glow mesh, terry towelling, playing the tambourine and mustard-coloured everything was considered cool. £There was a lot of op-shop collecting by family members and myself, months of collecting 70’s glassware, vases, fabrics and doilies? was very fun!

What they couldn’t collect they created, with Erin’s mum teaching herself macramû? while Ben’s sister taught herself the art of ceramics in a just a few days. £She then proceeded to churn out 200 plus ceramic dishes complete with glazing and our names on them as gifts for the guests!

Erin couldn’t believe how well their Jewish Chuppah (made from tea-tree posts and Ben’s grandfather’s tallit) and custom cake turned out either, thanks to Ben’s rather ambitious Aunt and Uncle. With event planners and stylists Lauren and Rachel from Larger than Life also on board, their Jewish day went ahead without a hitch.

£We wanted to honour and incorporate as many of the Jewish wedding customs as possible. So we married under a chuppah with a Klezmer band playing. I circled Ben seven times, we blessed wine and Ben smashed a glass, and of course we couldn’t miss out on doing the Horah!

The celebrations kicked on beneath their giant white tent where Erin and Ben, just as they’d planned, had the best time revisiting some legendary 70’s dance moves and songs with their closest friends, family and the always-talented photographer Jonathan Ong and cinematographers The White Tree. Like the wise Stevie Nick’s once said £you can go your own way and boy are Erin and Ben glad they did.

To see more from the fabulous Jonathan Ong click here and here. You can also check out more work by The White Tree here on the Hello May directory as well as Erin and Ben’s super fun-filled video here. If after all of this you’re keen for even more wedding inspo then be sure to grab a copy of issue ten on sale now at selected newsagents nationally or online via Mag Nation. 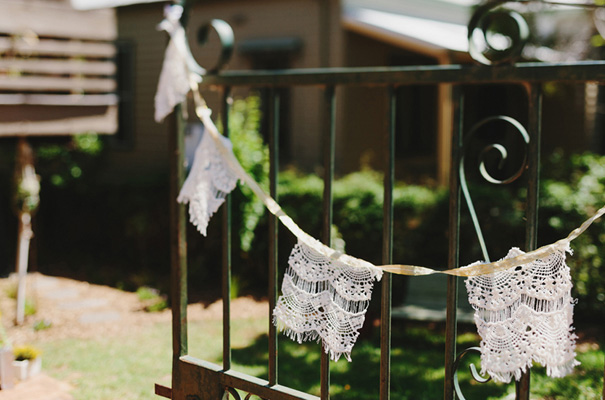 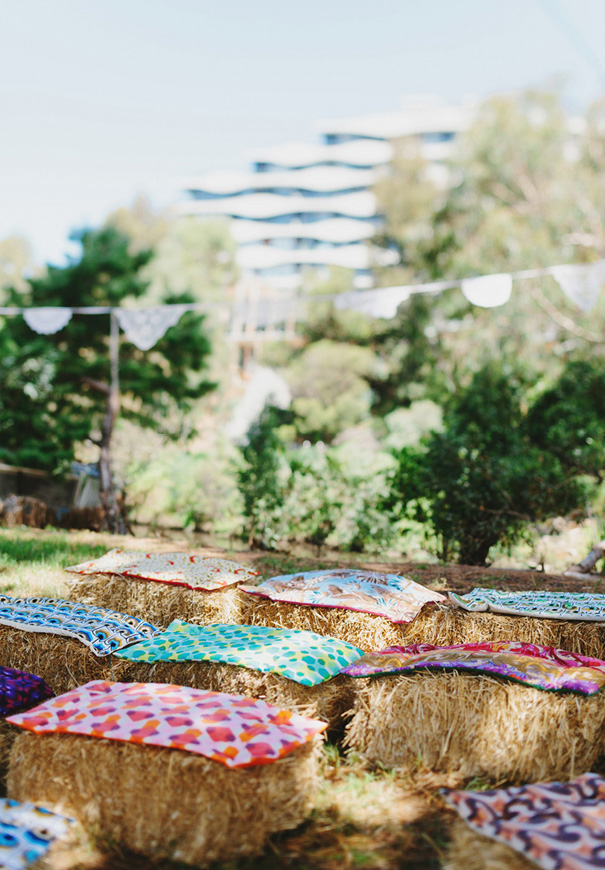 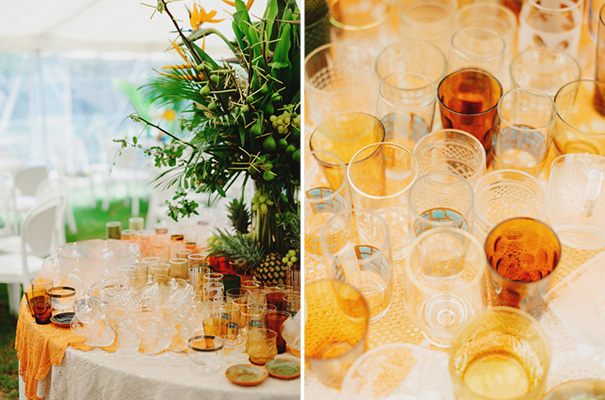 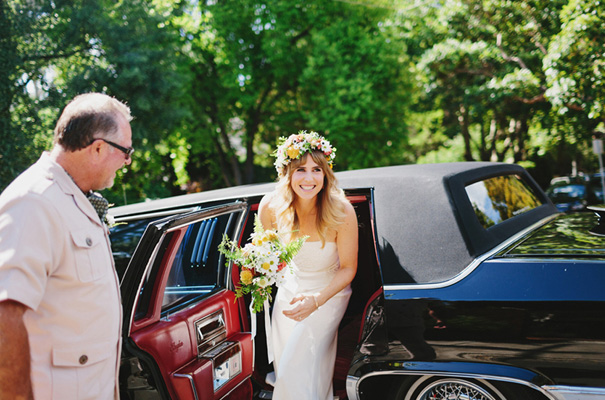 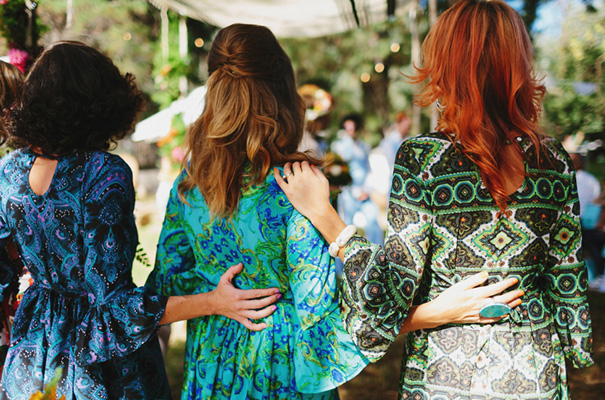 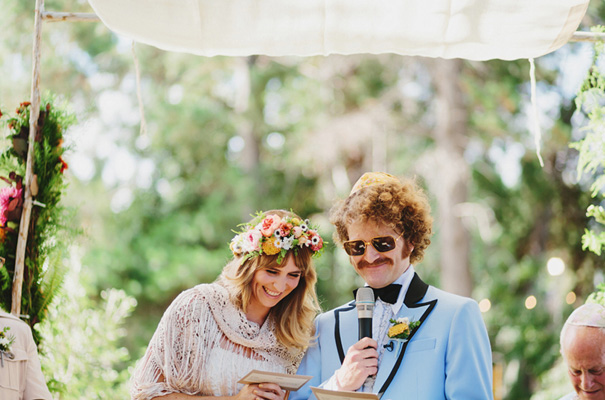 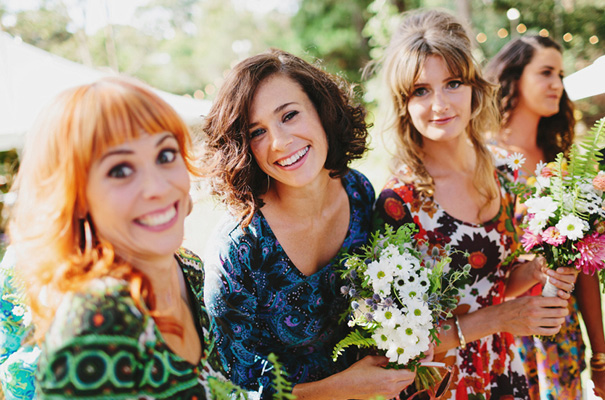 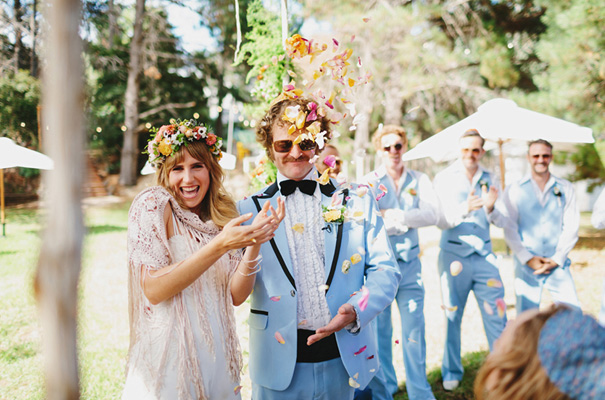 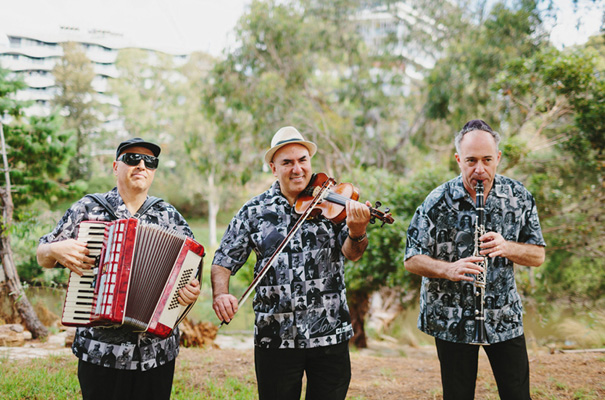 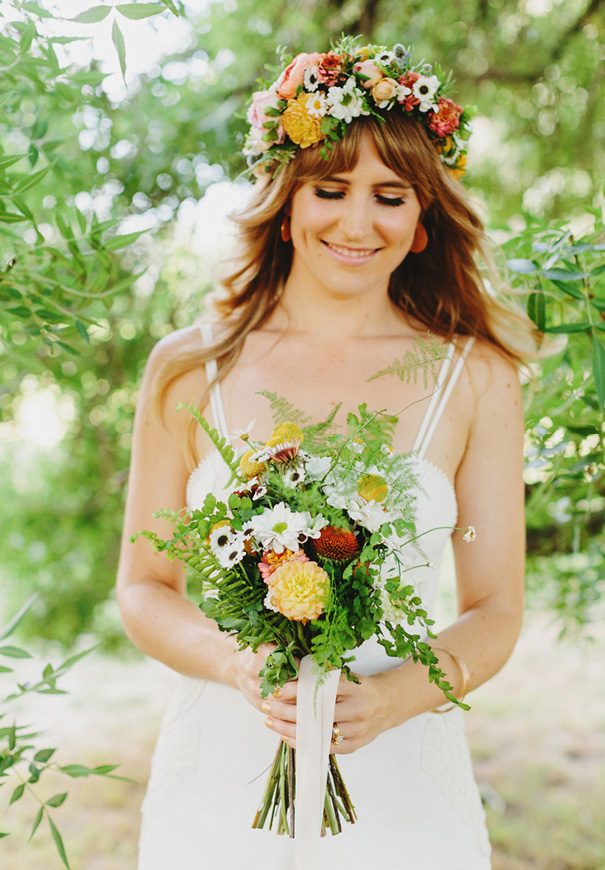 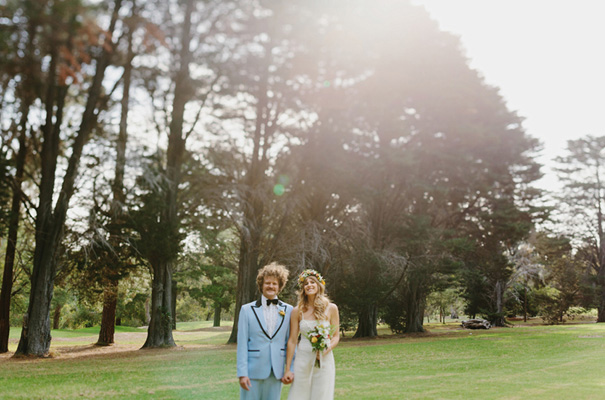 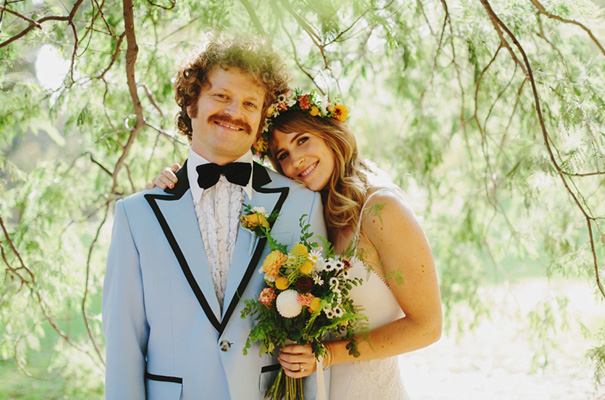 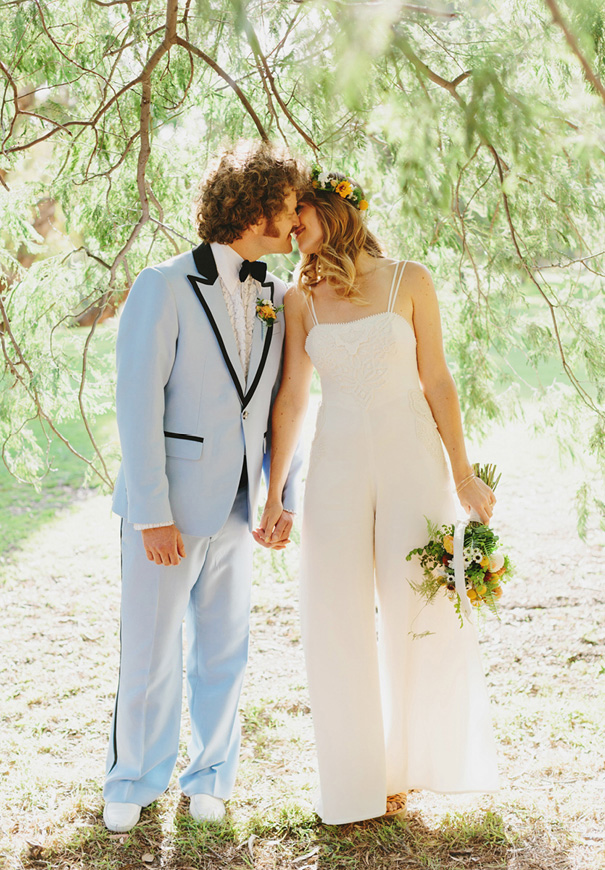 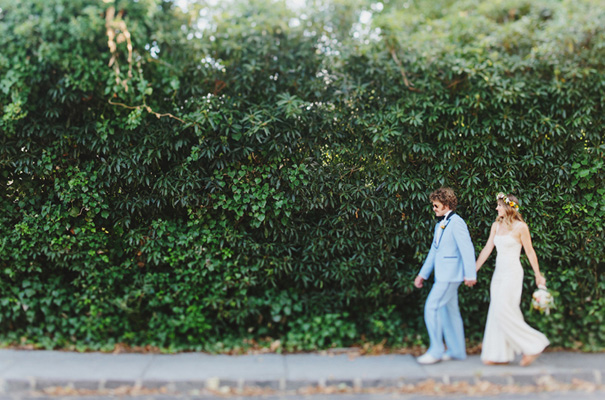 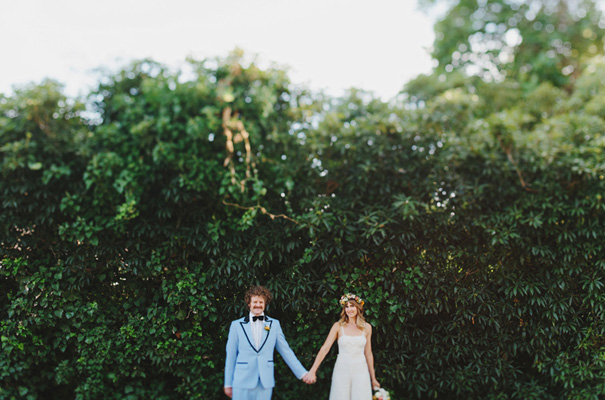 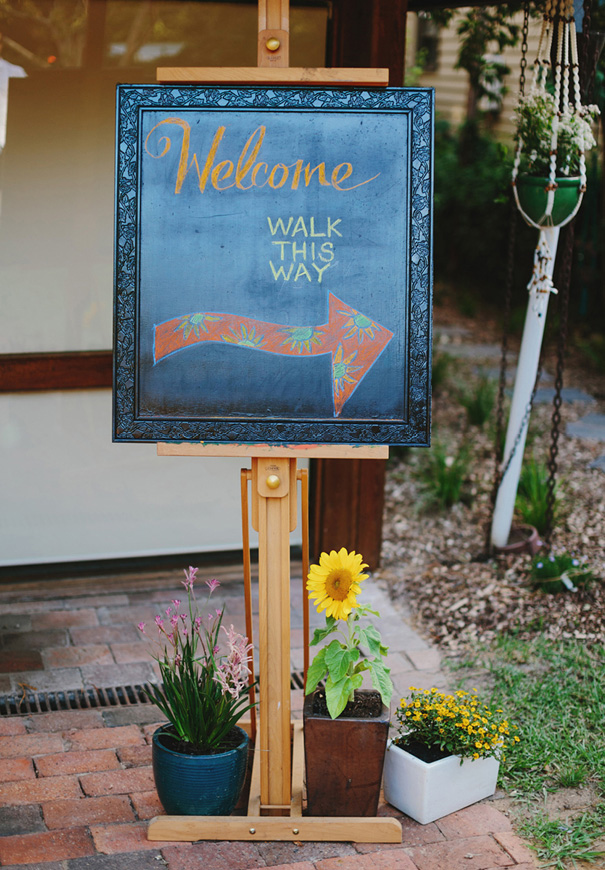 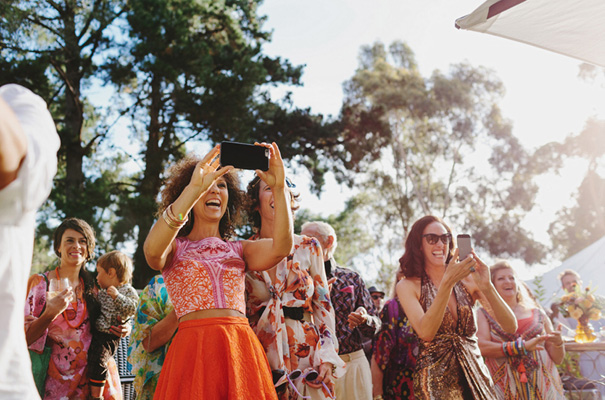 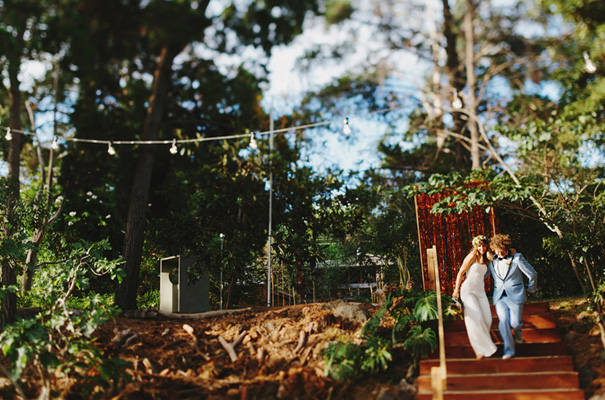 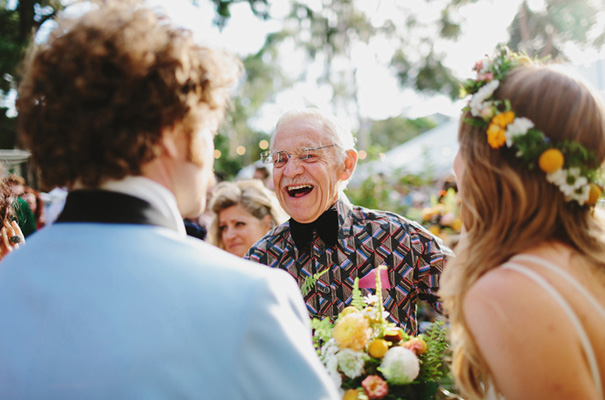 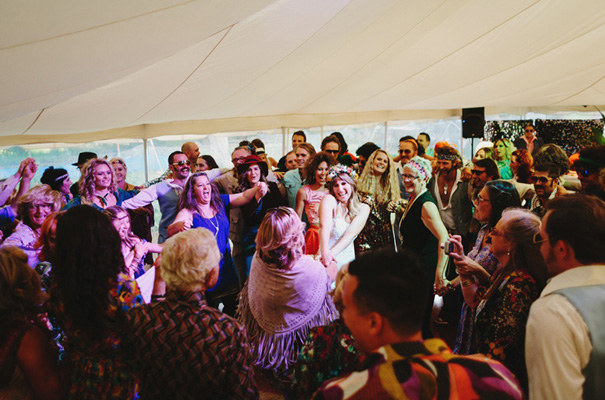 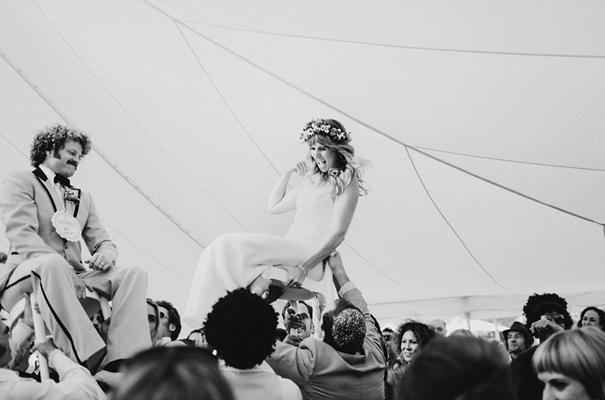 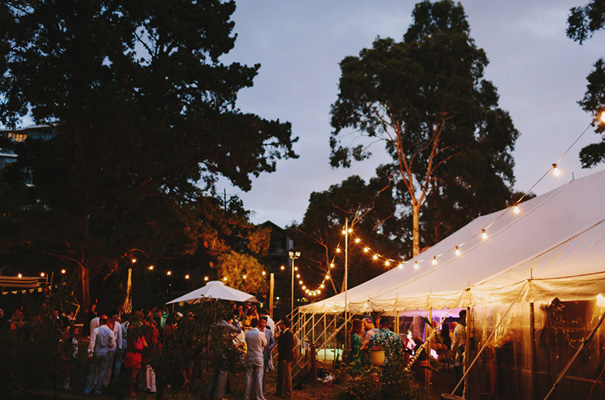 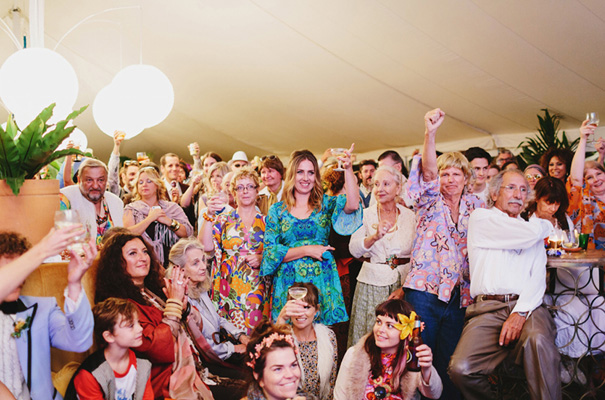 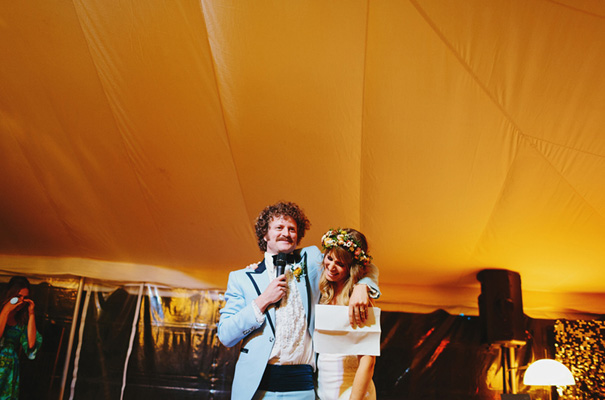 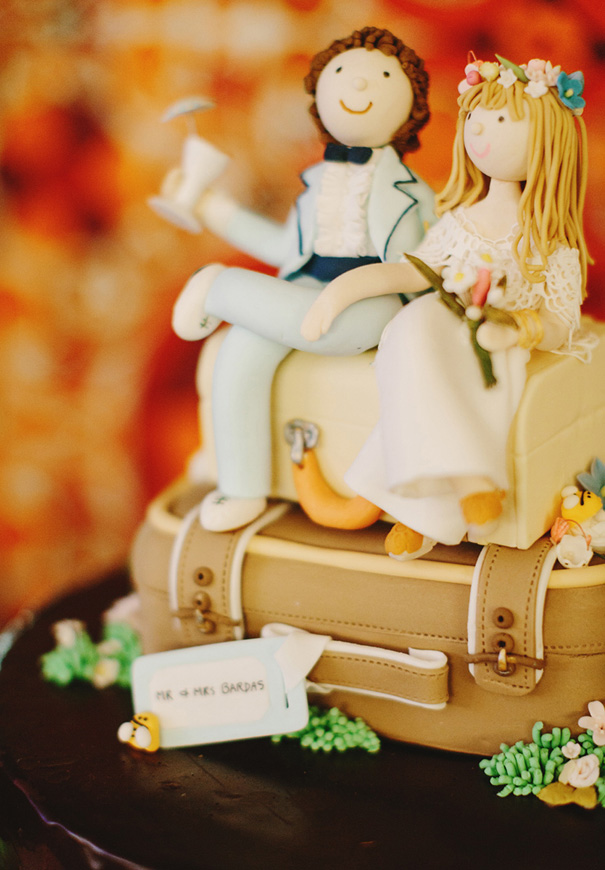 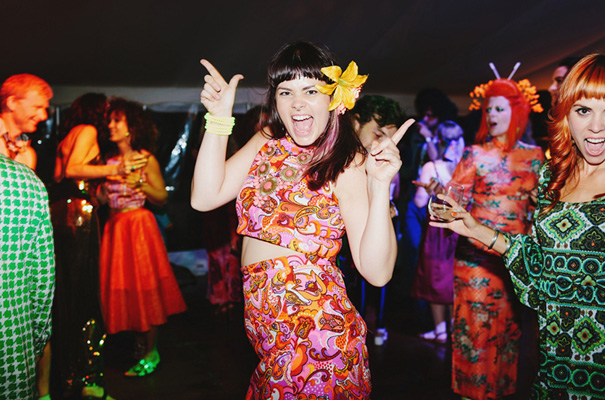 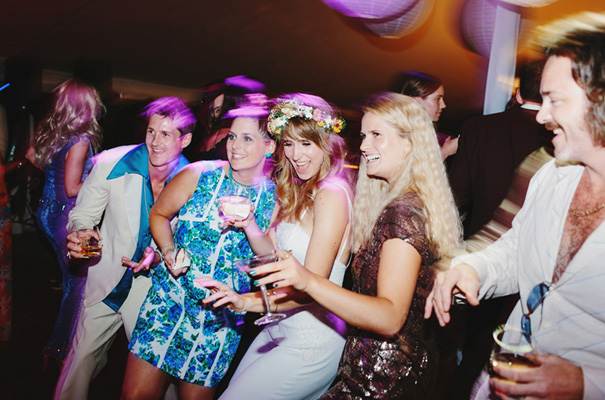 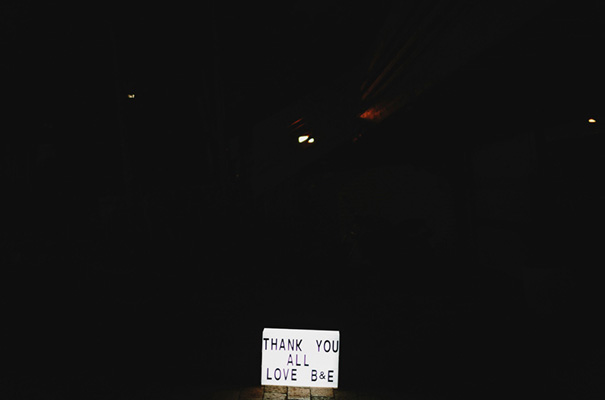