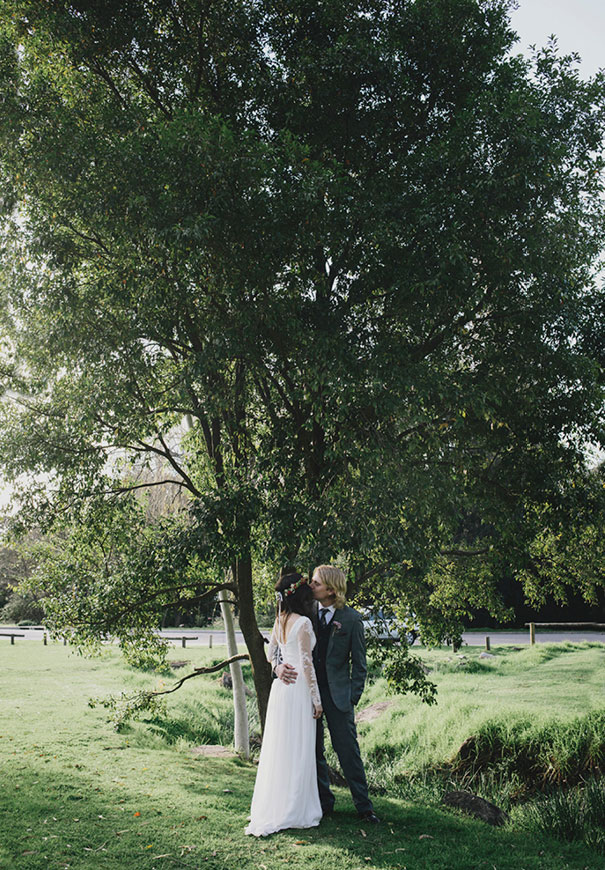 Soraya and Evan’s backyard wedding had everything to guarantee a good time – good music, good food and enough fairy lights to mimic the most starry night sky. £I wanted to create a bohemian vibe with lots of strong deep colours. A floaty ethereal dress, mismatching bridal party, colourful lanterns and fairy lights everywhere, relaxed people and great music. The most important thing was that it reflected us, says Soraya who despite being fairly non-traditional about most things, still wanted to wear white on her wedding day.

£Sandra (Elvi Design) was fantastic. I showed her a bunch of pictures I liked, and she drew up the perfect dress. I felt so ‘me’ in it, but very elegant and beautiful at the same time, says Soraya who while Sandra was sewing, spent her days collecting decorations for her and Evan’s big day. £I spent months acquiring random coloured glass and brass vases, and moroccan-style lanterns, she says thankful for Oscar and Evie who took care of flowers, creating punchy red, green and gold arrangements and CJ Williams who stood by and politely captured every moment in an unobtrusive way. Well, every moment except for one that Soraya would probably prefer to forget. £I spent an afternoon with my mother-in-law dying birdseed rainbow for confetti, before realising a hint of moisture sent the colours running like crazy! I like colour, but a rainbow dress was not what I had in mind?

Fortunately faithful Evan was there to wash away her pain with the sweet sounds of Eric Clapton’s Wonderful Tonight. £Nothing gets a girl quite like being serenaded, says Soraya, pleased that everything else had come together so well (including the house they’d purchased only weeks before). It helped that they were both always aware that while there were a million things to get carried away with, it was really about as Soraya says, “tying the knot and having fun doing it! 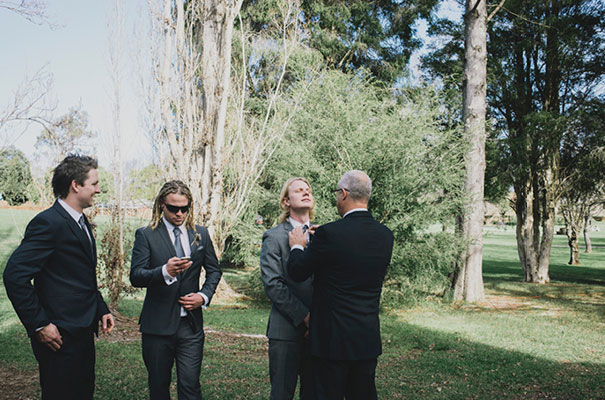 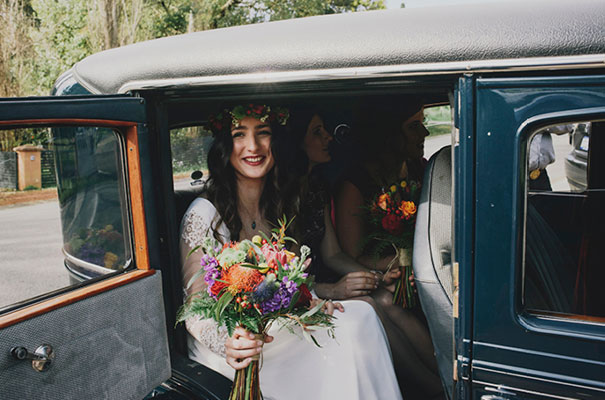 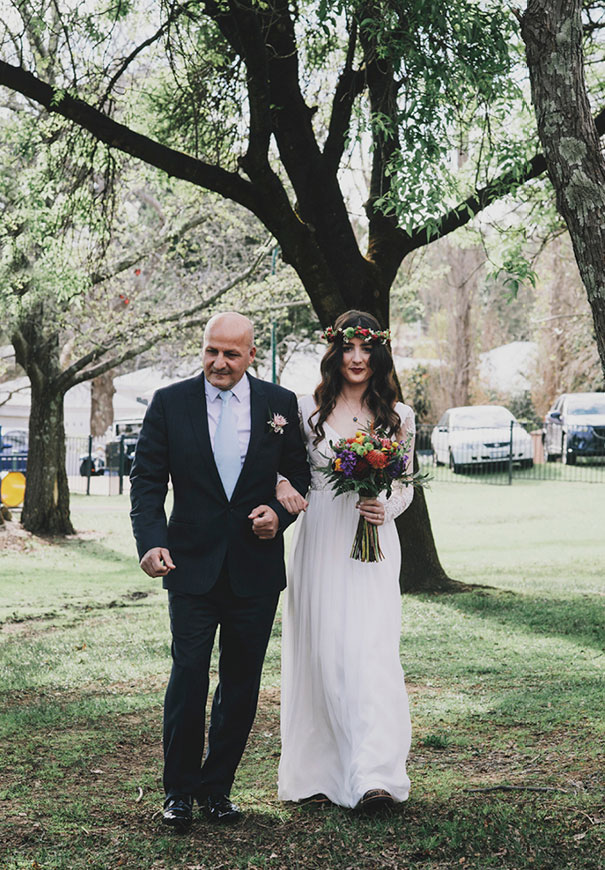 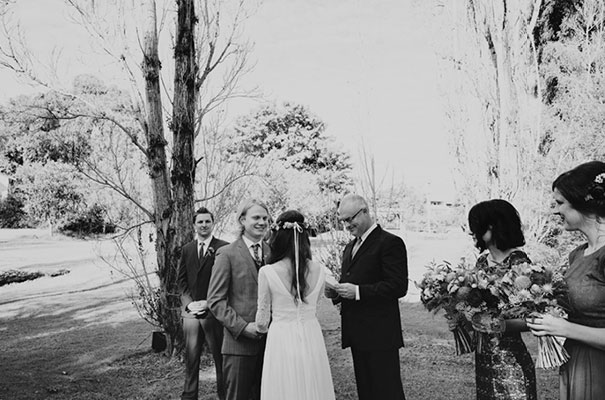 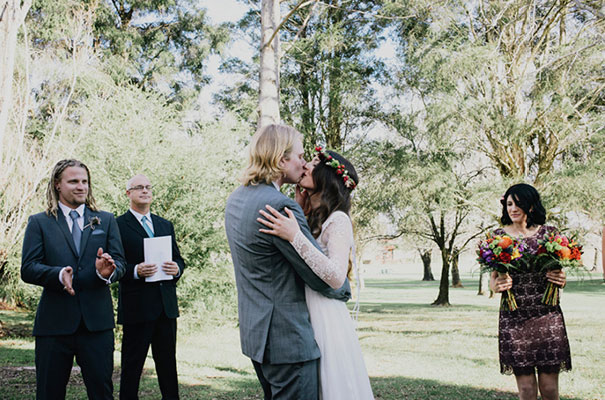 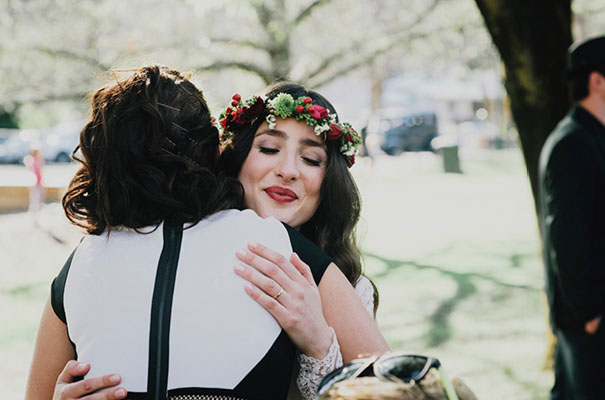 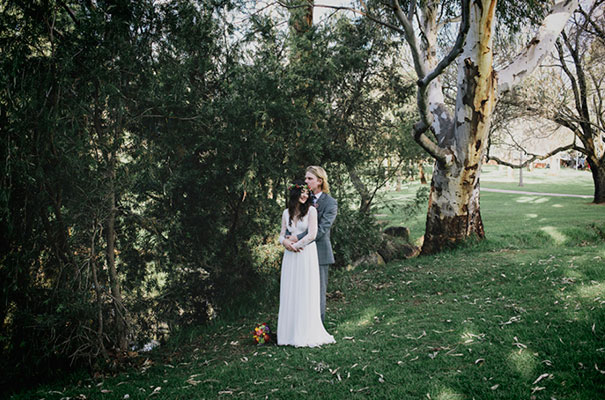 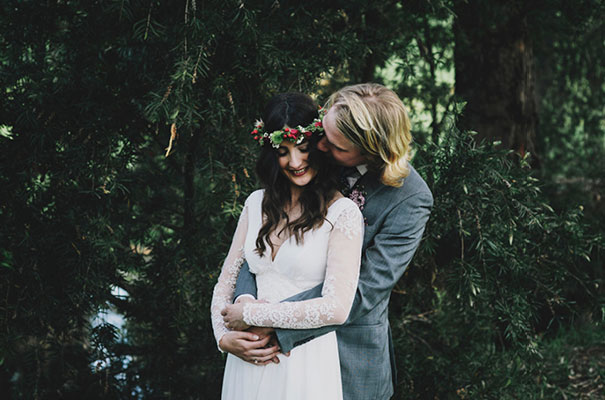 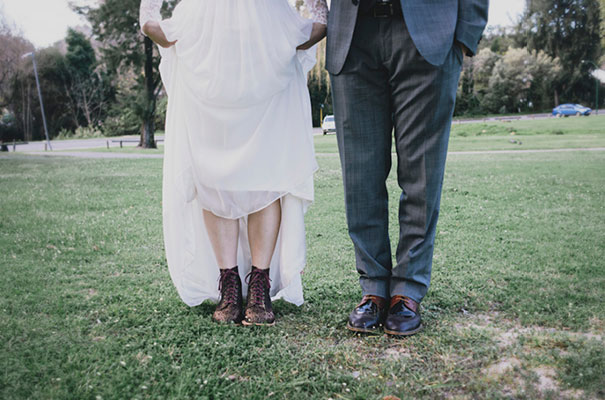 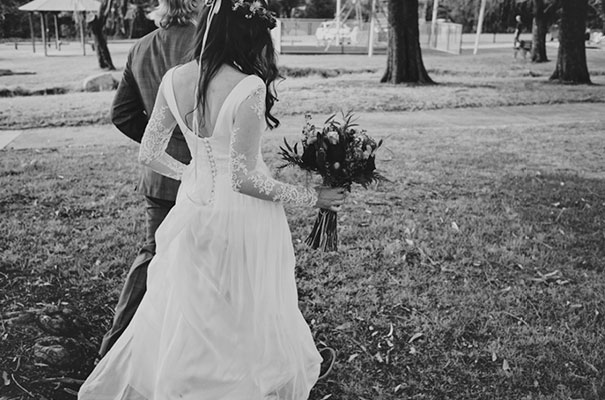 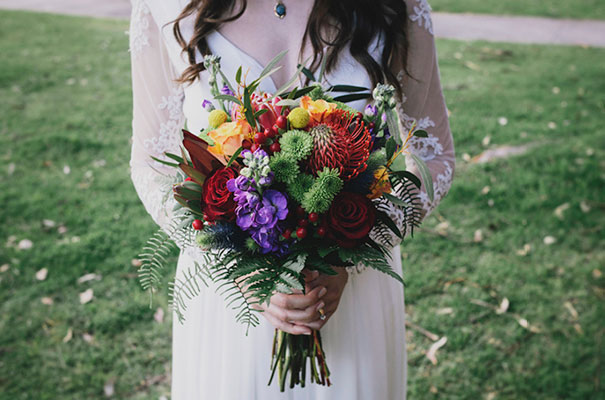 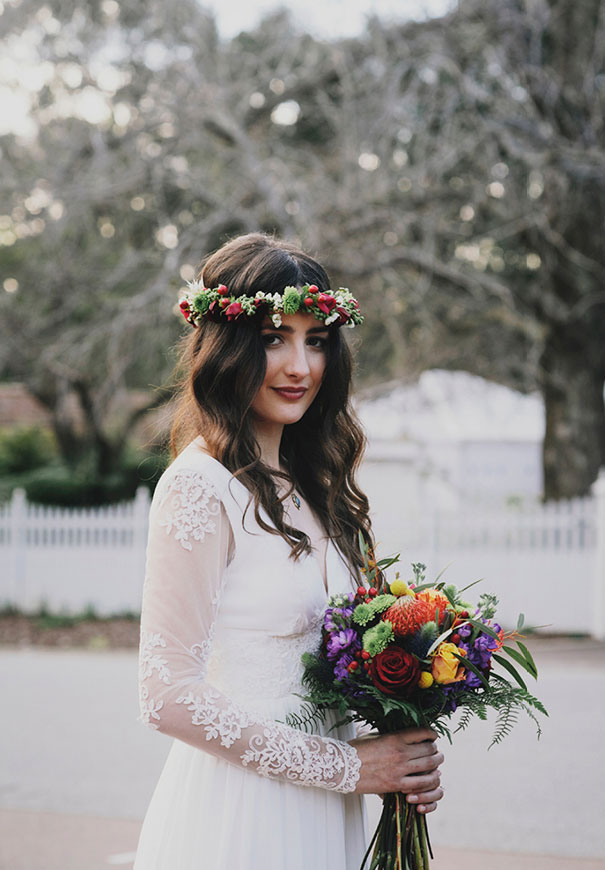 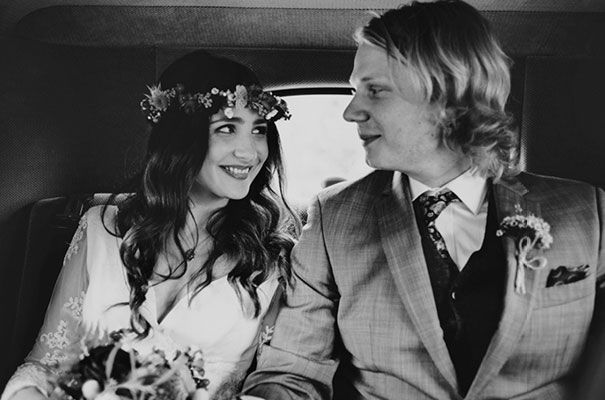 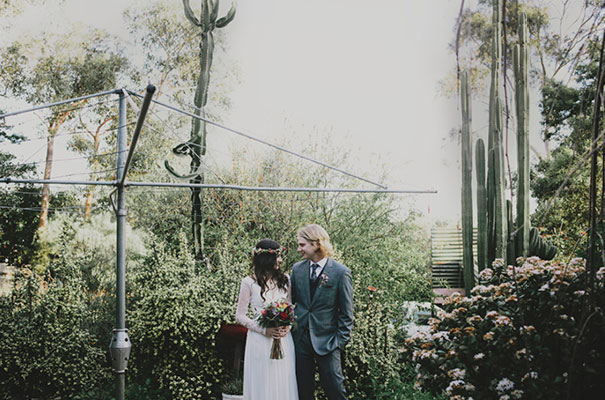 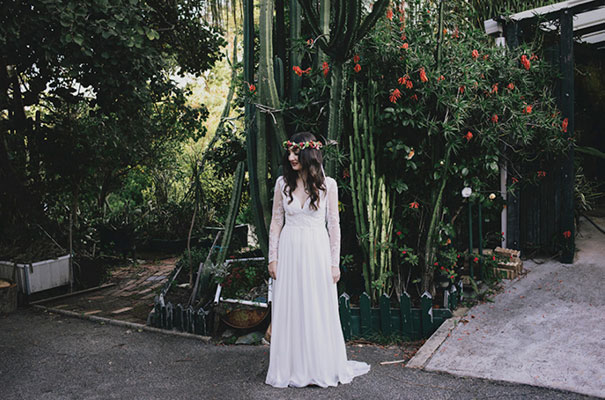 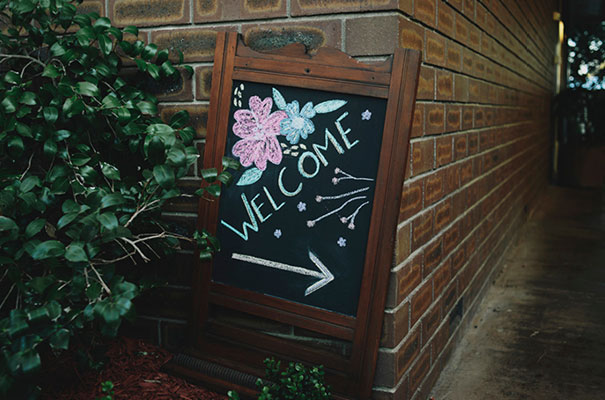 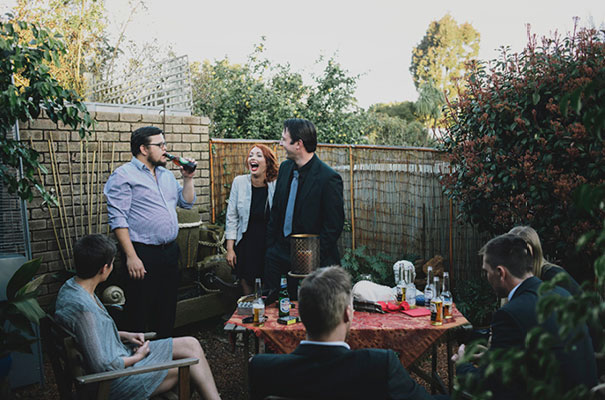 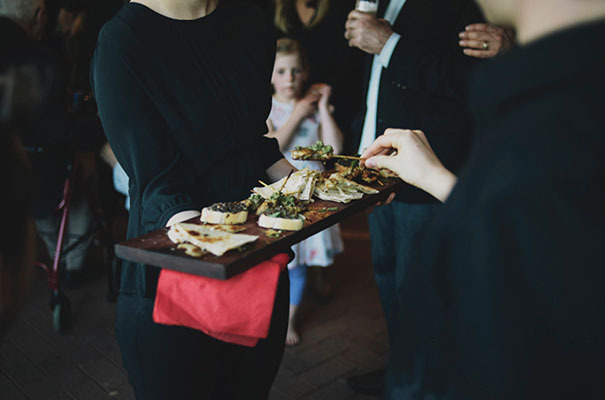 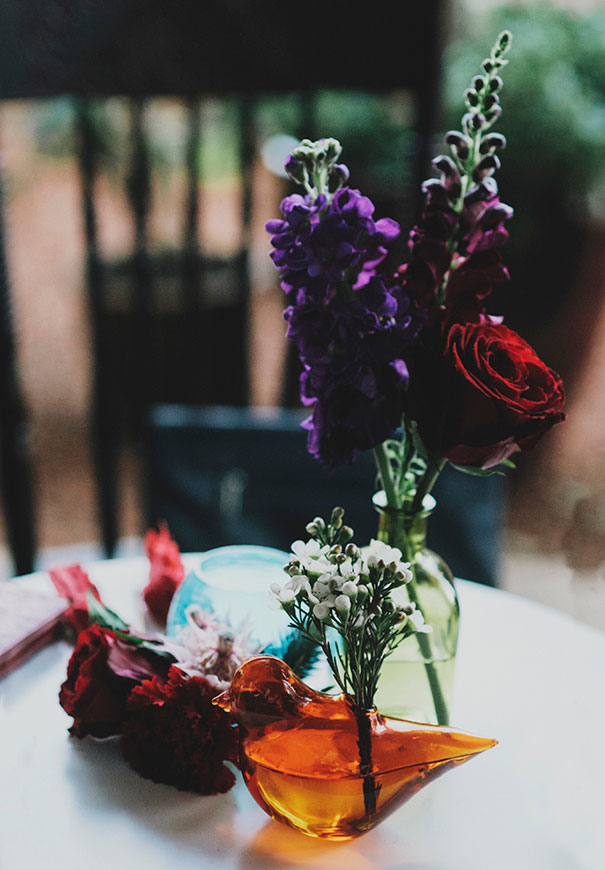 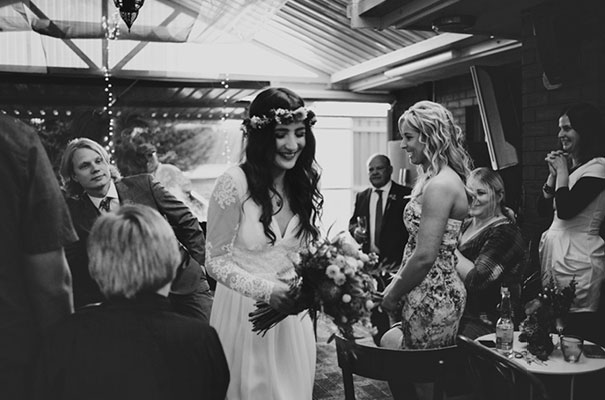 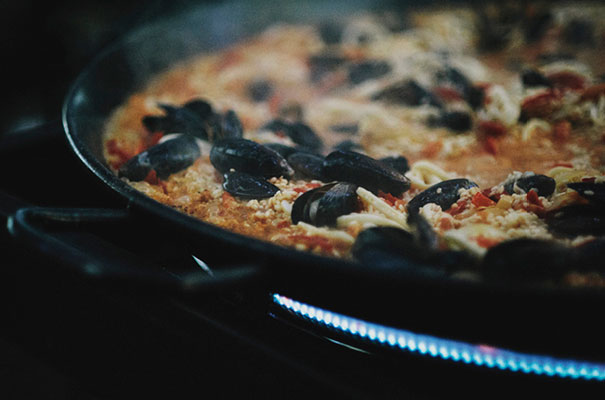 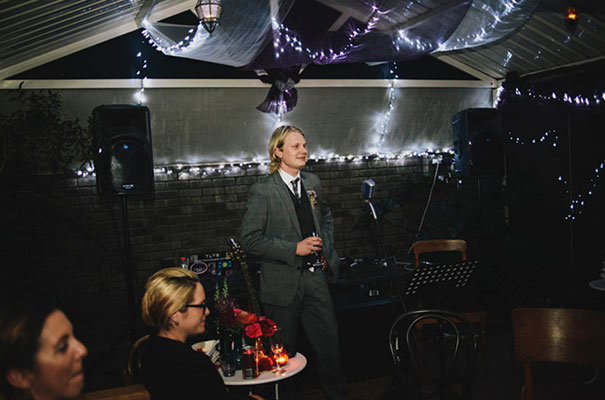 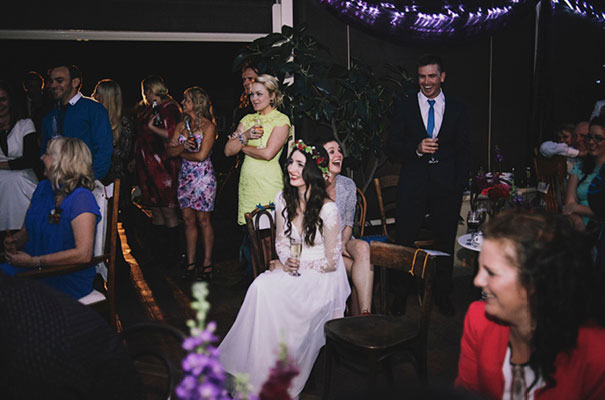 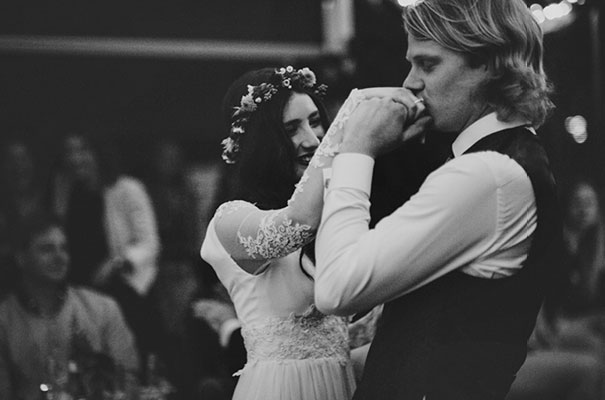