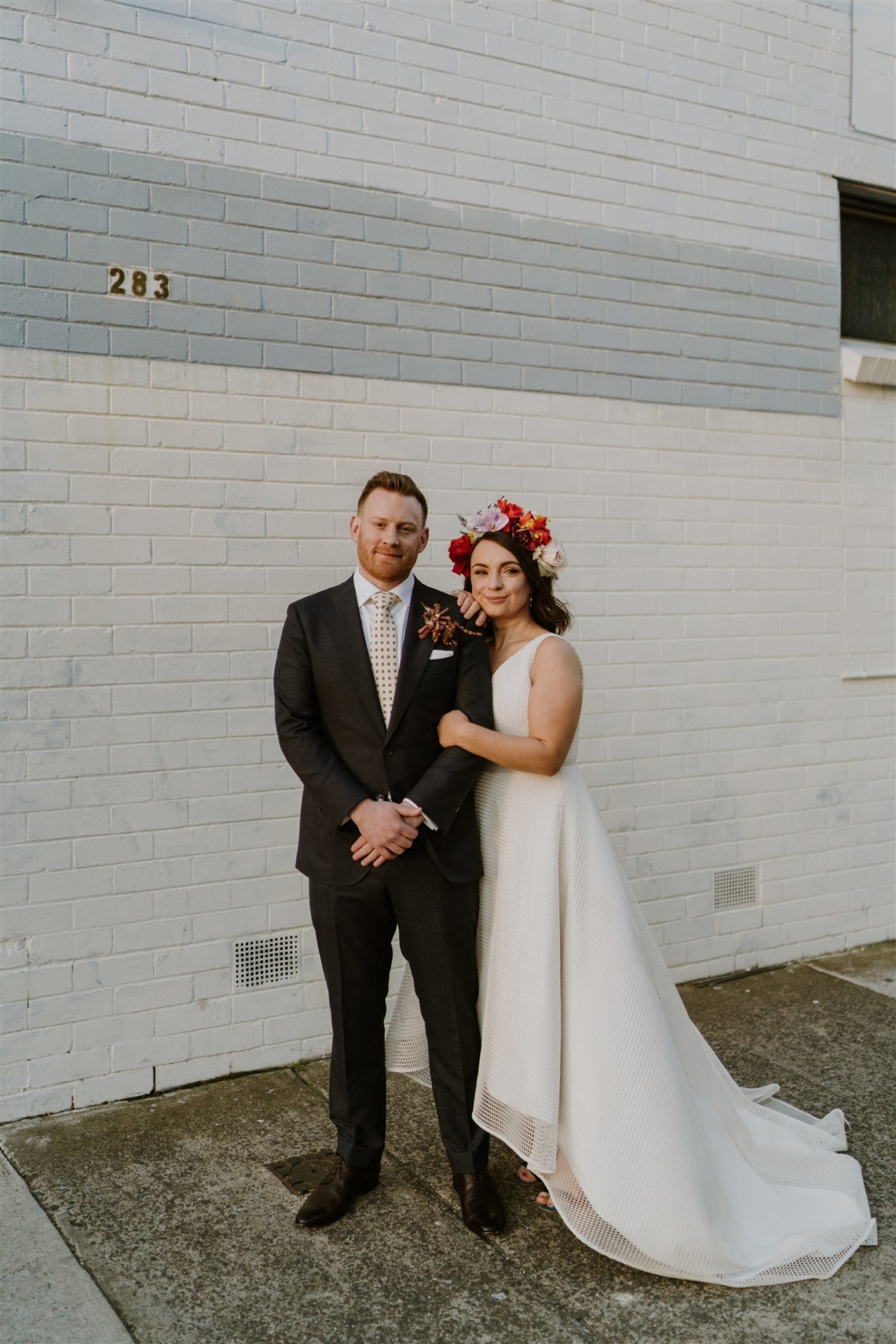 Despite the fact that Amy and Andrew’s proposal story involved a number of bin chickens (more on that below!) we still think they are exceptionally cute. They were engaged and wedding planning for about three years, which in their words was “waaaaaay too long” and organised their wedding not once, but three times, thanks to venue cancellations. That said, they finally got hitched and we’re here to show you. The bride wore a custom gown made by a very talented friend and don’t miss those chic groomsmen in one of our fave suits designers, M.J. Bale. Scroll down for pics by the lovely Elsa Campbell and our chat with the couple…

THE PROPOSAL… “Cato proposed during a picnic at Cockatoo Island in Sydney. We finished picnicking and I started chucking our leftover food to the birds and a flock of squawking ibis bin chickens and seagulls surrounded us… [only to] turn around and see Cato kneeling down realising I’d made a huge error… So we got engaged surrounded by lots of noisy avian friends and we think about it every time we see a bin chicken!”

LITTLE LOL “The Brunswick Mess Hall was our third wedding venue. We planned almost the whole wedding there before moving elsewhere because we were so worried it was too small. 12 weeks before our wedding date we found out the second venue wasn’t going to work out and we had to move somewhere else. We didn’t have time to find somewhere new and plan again in 12 weeks so we pushed the date back by 6 months, moved to the Mess Hall and planned it again. So basically, we were in some stage of wedding planning for about three years which was waaaaaay too long!”

THE VENUE “The Brunswick Mess Hall is so quirky and colourful, and we felt so comfortable with Luke, the functions manager. We love the south-east Asian food, but most of all, [it’s local] so it felt very ‘us’. We could pop in for dinner whenever we wanted, so by the time the wedding rolled around we knew the staff and we felt very connected to the venue. It made the logistics so much easier for everyone, the service on the day was perfect, there was so much food to go around, and guests were never without a drink.”

THE INSPO “We decided to make our own place settings which were gold dinosaurs. No real reason; we just like dinosaurs and thought they would look cool (and they did – we were flooded with messages in the days after the wedding with photos our guests had taken of their dinosaurs in their homes). So then we DIY’d our own invitations. We wanted a really clean, sans-serif font instead of the classic ‘brush script and flowers’ design, but it needed a little something-something, so we put a dinosaur in there too. We kept playing with the design and with every edit the dinosaur got bigger and bigger until it took up half the invitation. So maybe our theme was ‘classy, with a touch of dinosaur’…?”

FAVE DETAILS “The flowers were so exciting and such a highlight! We met Anna from Babiana Botanic and straight away we knew she was the one for us. We had the most amazing colour combinations and incredible textures and shapes with palms and leaves that had been spray painted. We will never get over how great they were.”

MEMORABLE MOMENTS “The ceremony. We were so worried about it in the lead-up, I hated the idea of everyone staring at us and I was worried I would cry. Our celebrant, Marry Me Sean is so funny and he put together the most personal and beautiful yet hilarious ceremony, so standing up there, with my partner of eight years, in front of everyone we love, in a venue that we love, with a wall of incredible flowers behind us was just unbeatable. To top it off, Sean then got behind the decks and spent the rest of the night playing some absolute bangers for us to dance to.

STANDOUT VENDORS “Elsa Campbell and Laura [second shooter] were both fabulous as our photographers. We could not have asked for better people. We are both very uncomfortable people in front of a camera but both of them made us feel relaxed and were very patient with us and our families. [Also], Sarah Jobson from Making Pretty, who is a really special and beautiful person. Sarah and her assistant Kat did such a great job on everyone, from the flower girl to the mums and they dealt with the getting ready chaos so professionally.”

Amy and Cato’s beaut city wedding was originally published in Hello May’s Real Wedding Special 2020. We are all sold out, but you can snag a copy of the latest Real Wedding Special 2021 on our online store. And if you want to see more from lens lady Elsa Campbell, head to her Directory listing with us here and scroll down to see many more weddings she has shot of very happy couples. And if you’re still looking for the perfect suit for your groom or groomsmen, go on and take a look at suit extraordinaire, M.J. Bale, here. But first… 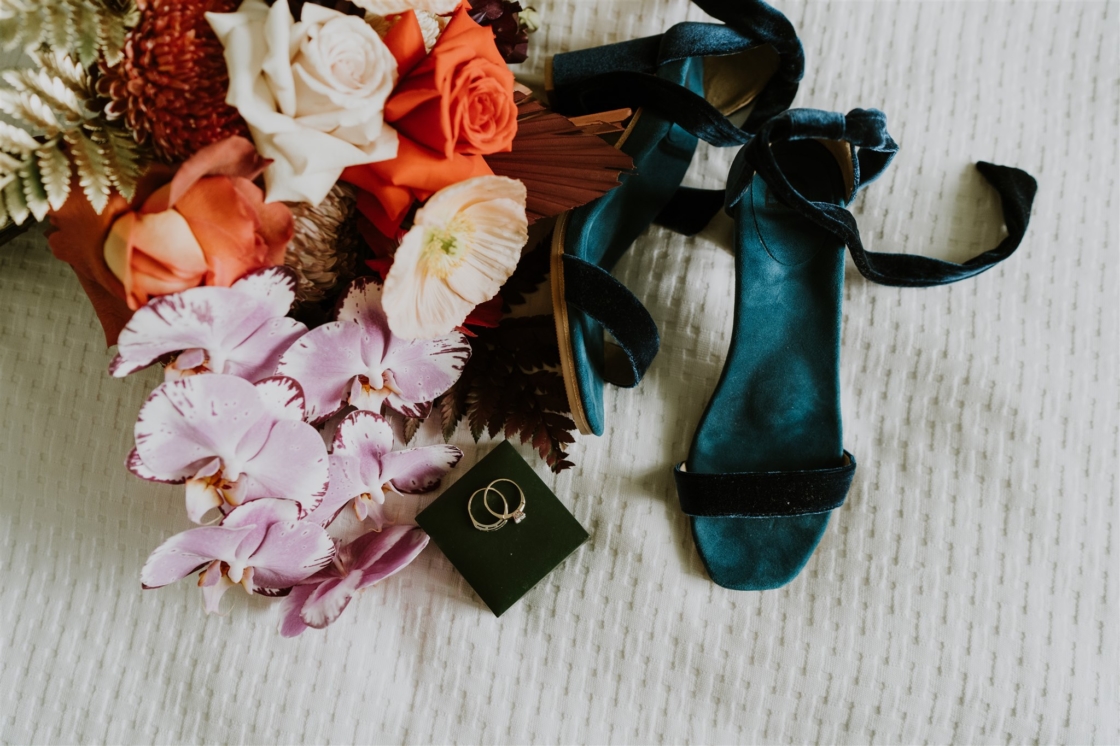 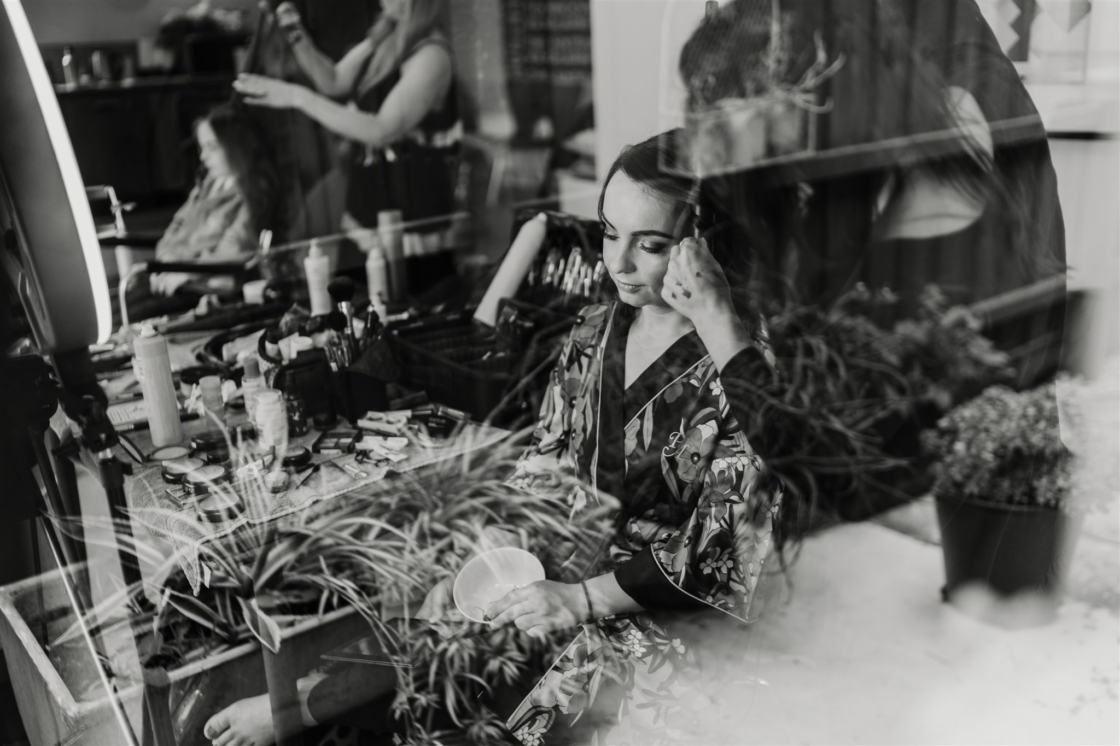 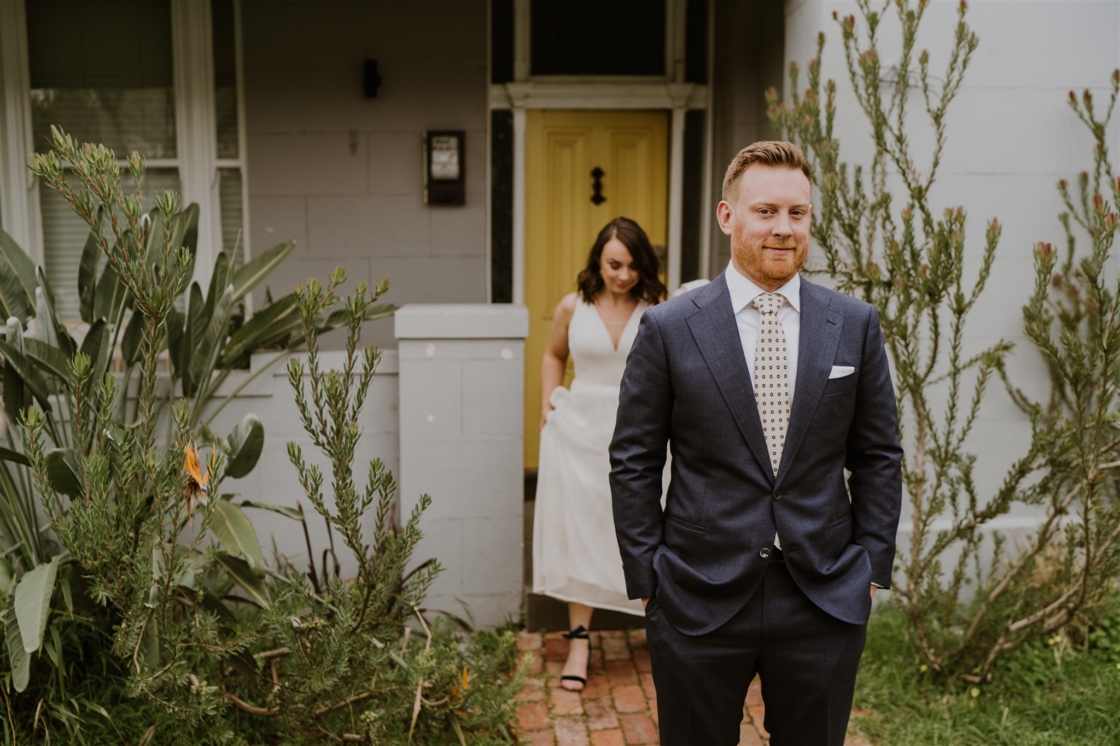 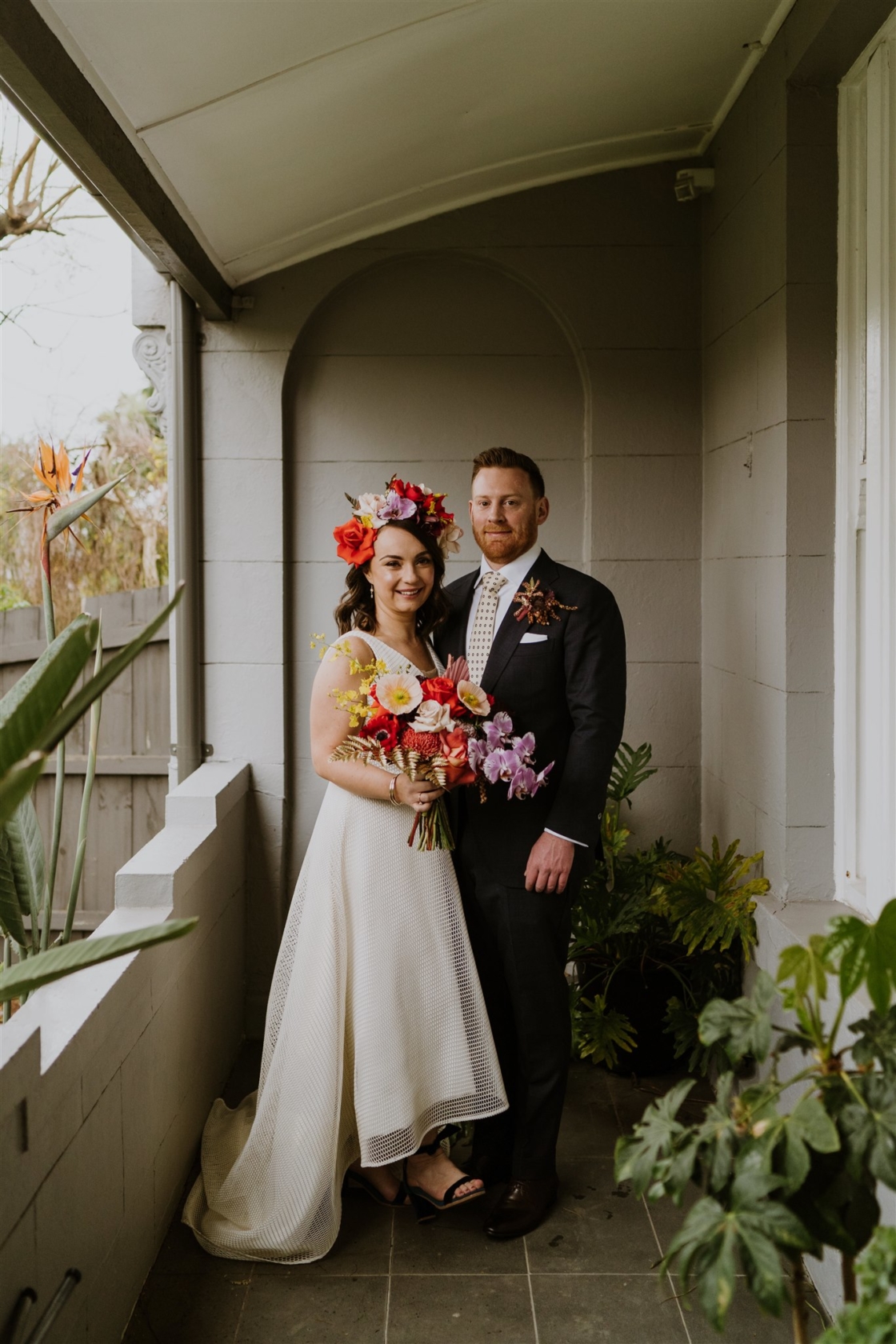 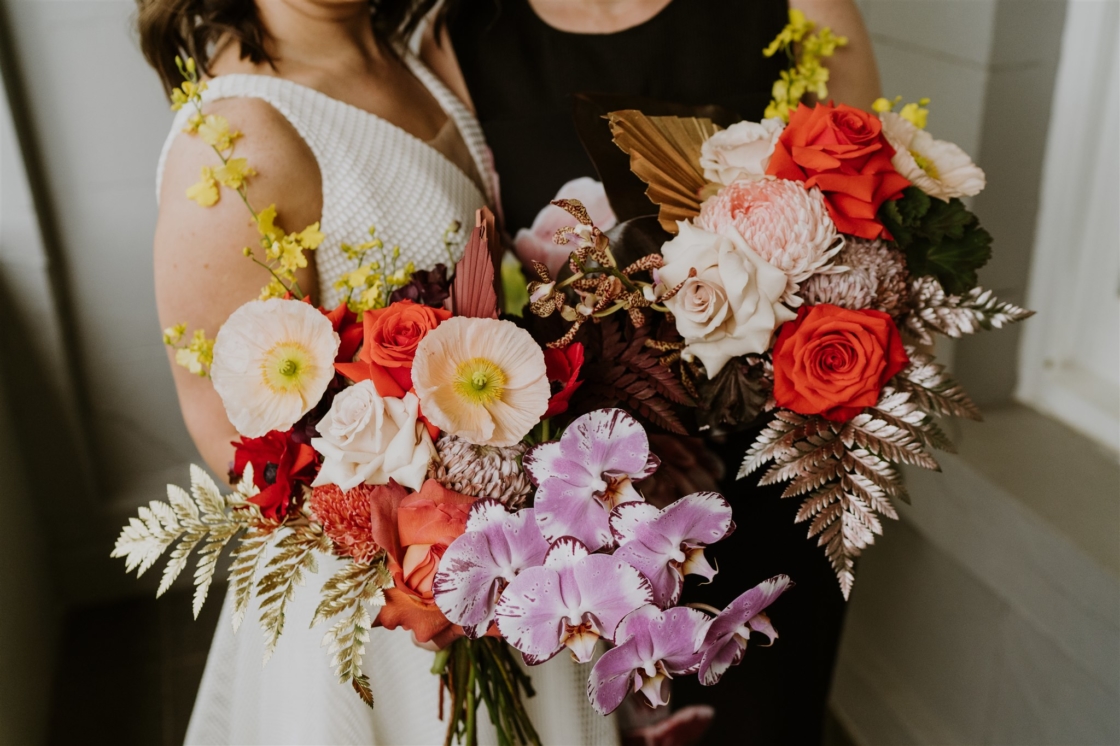 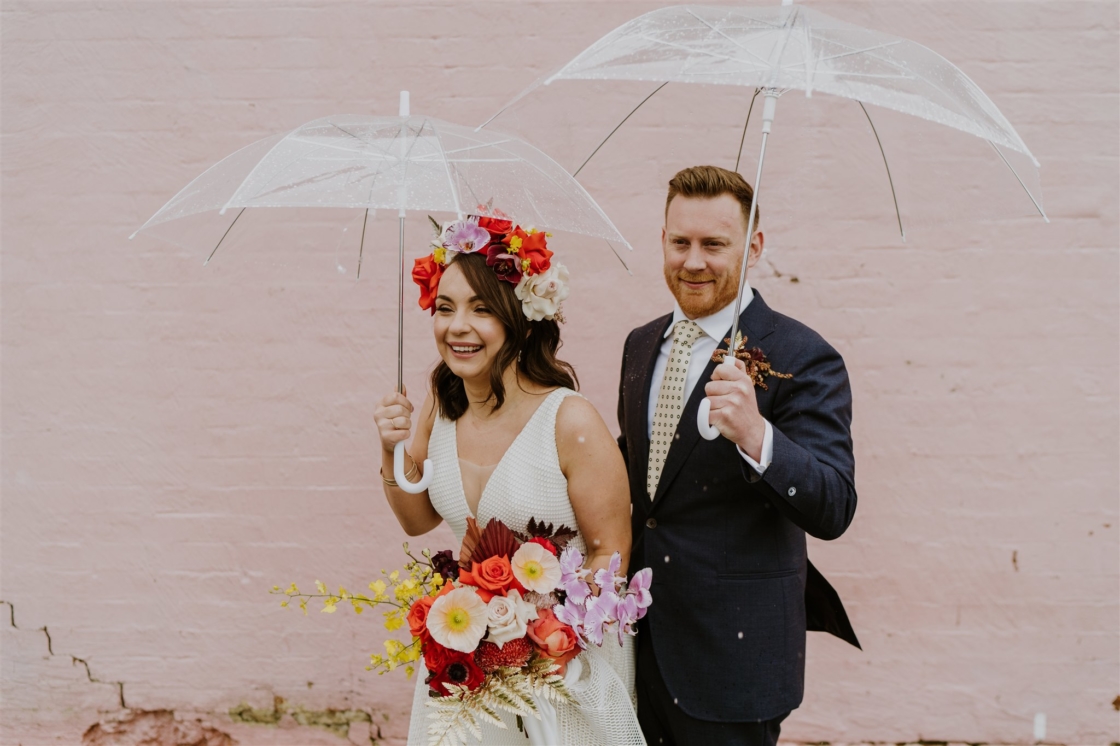 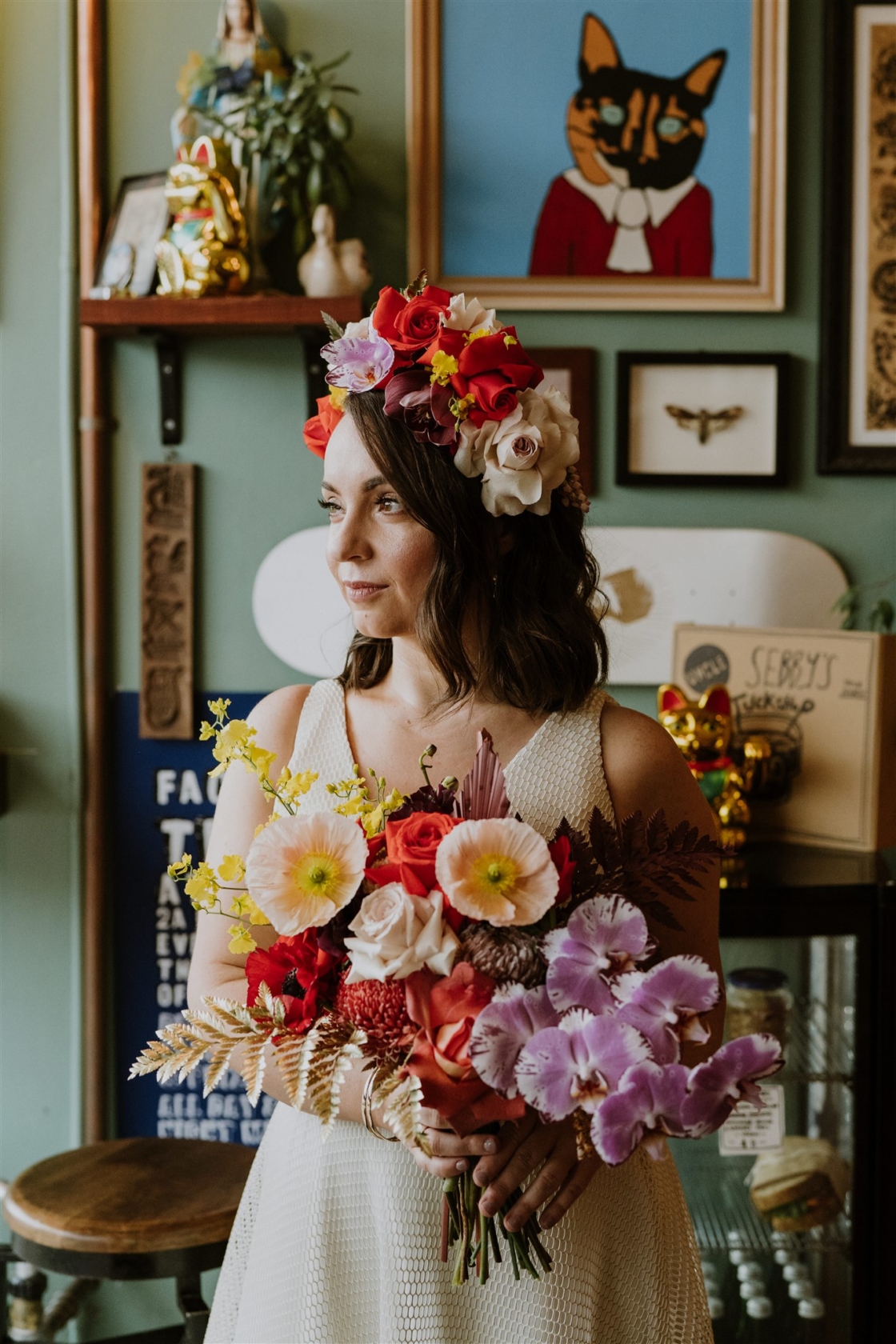 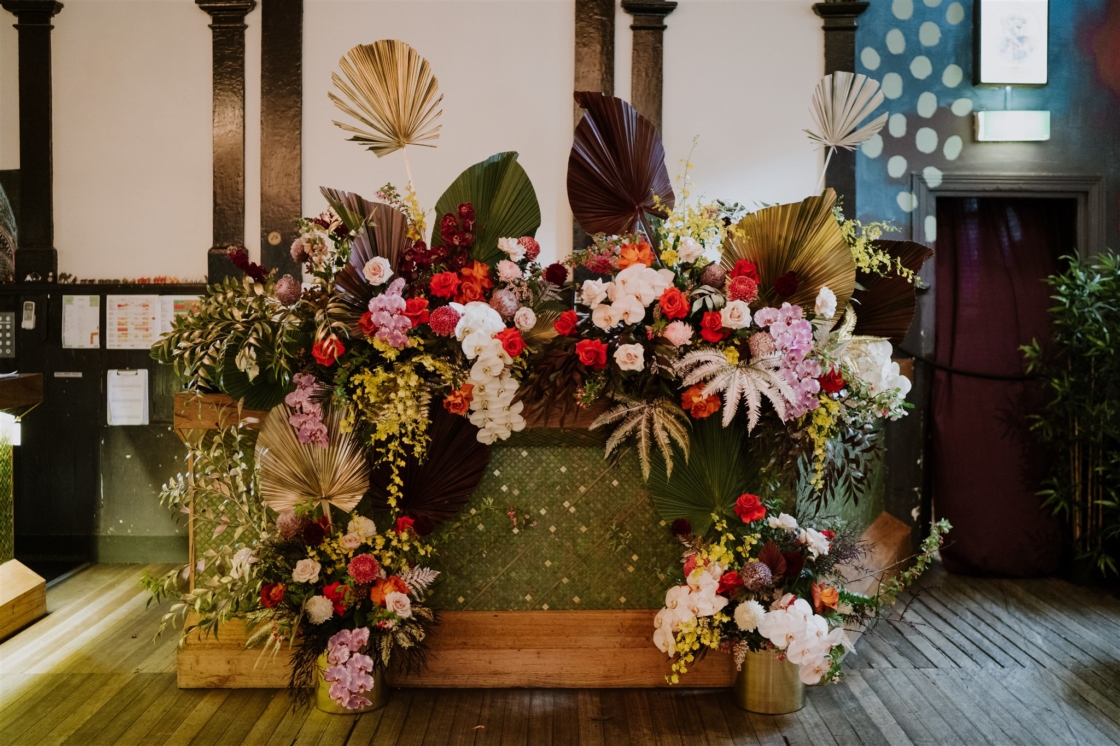 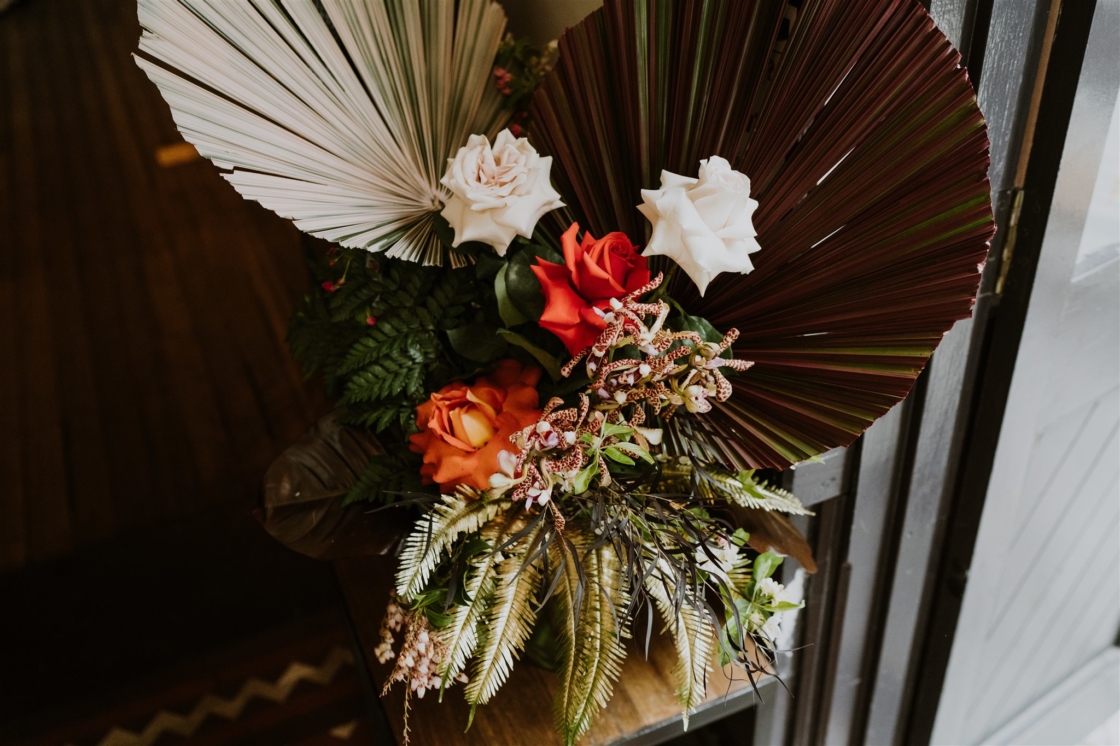 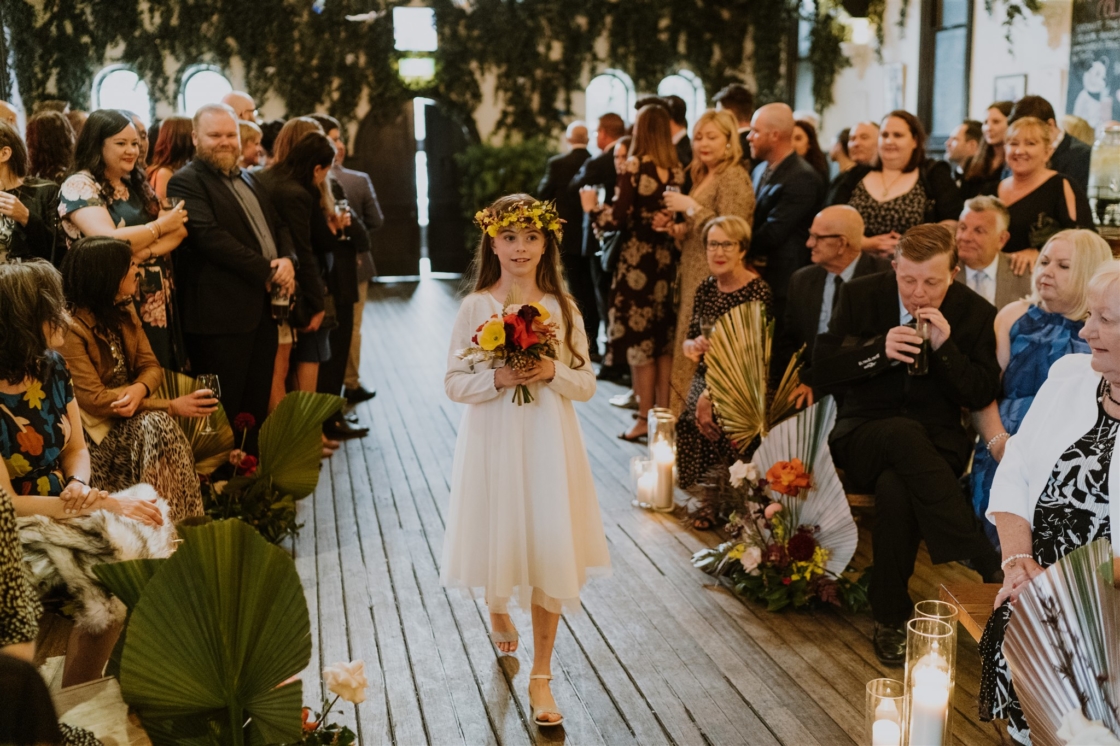 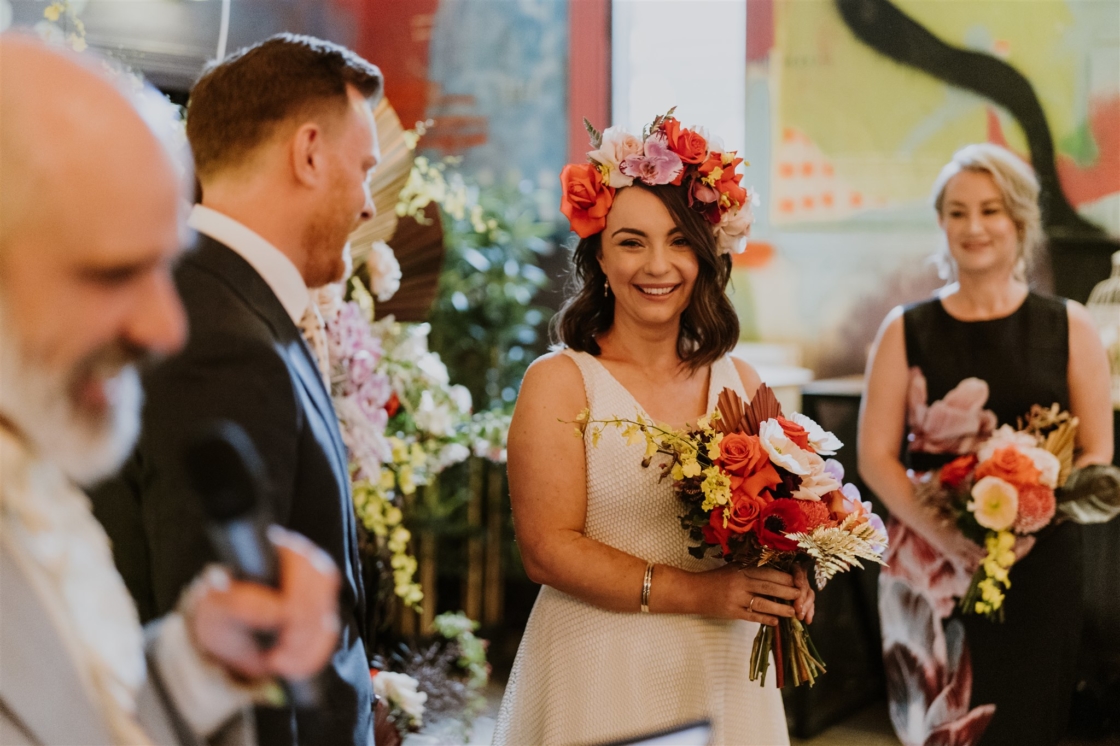 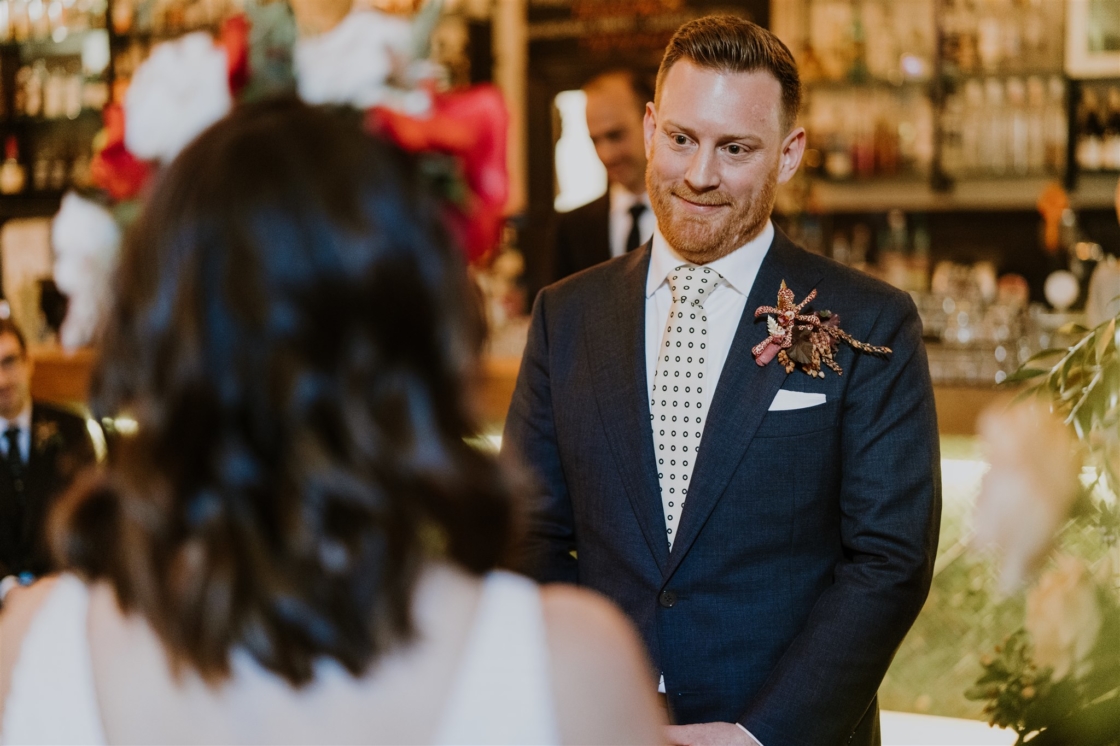 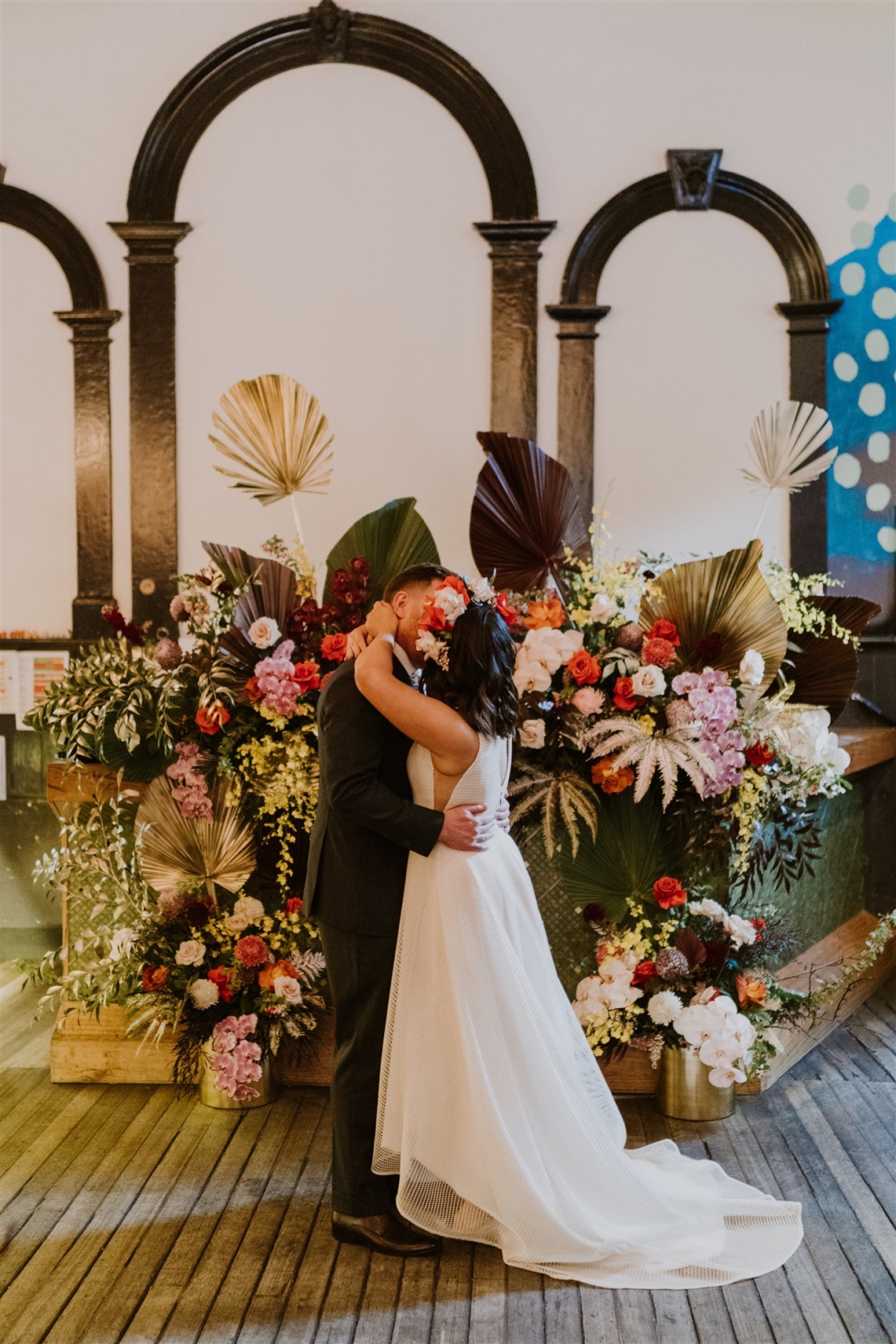 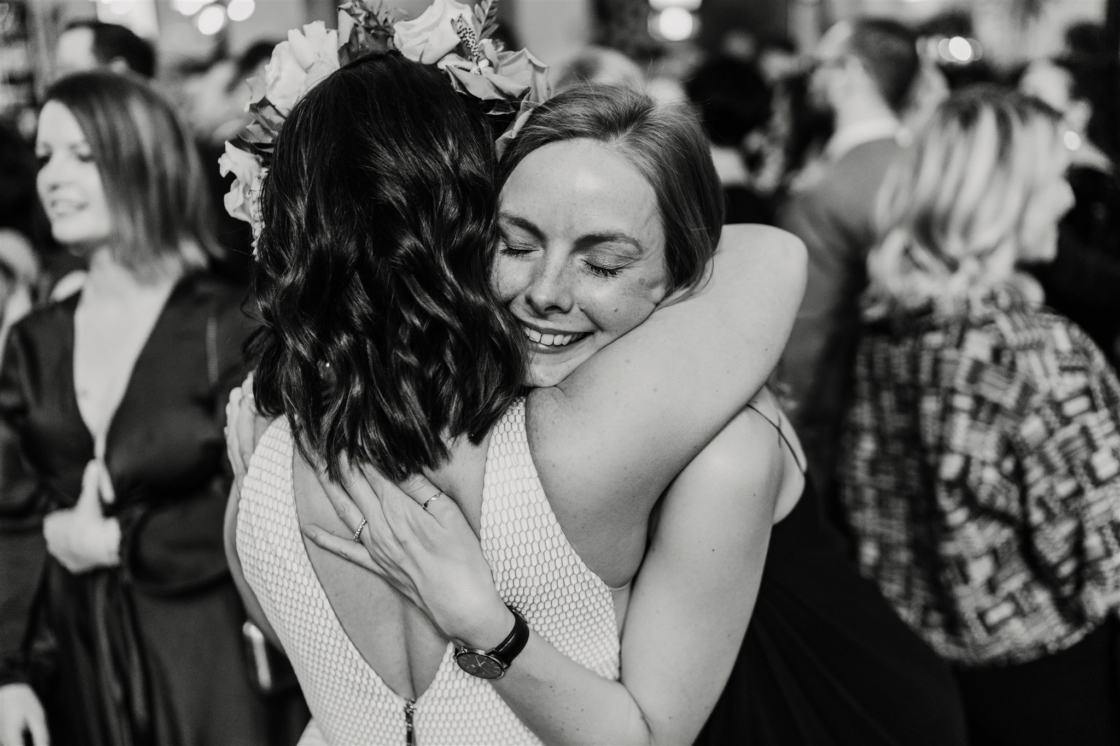 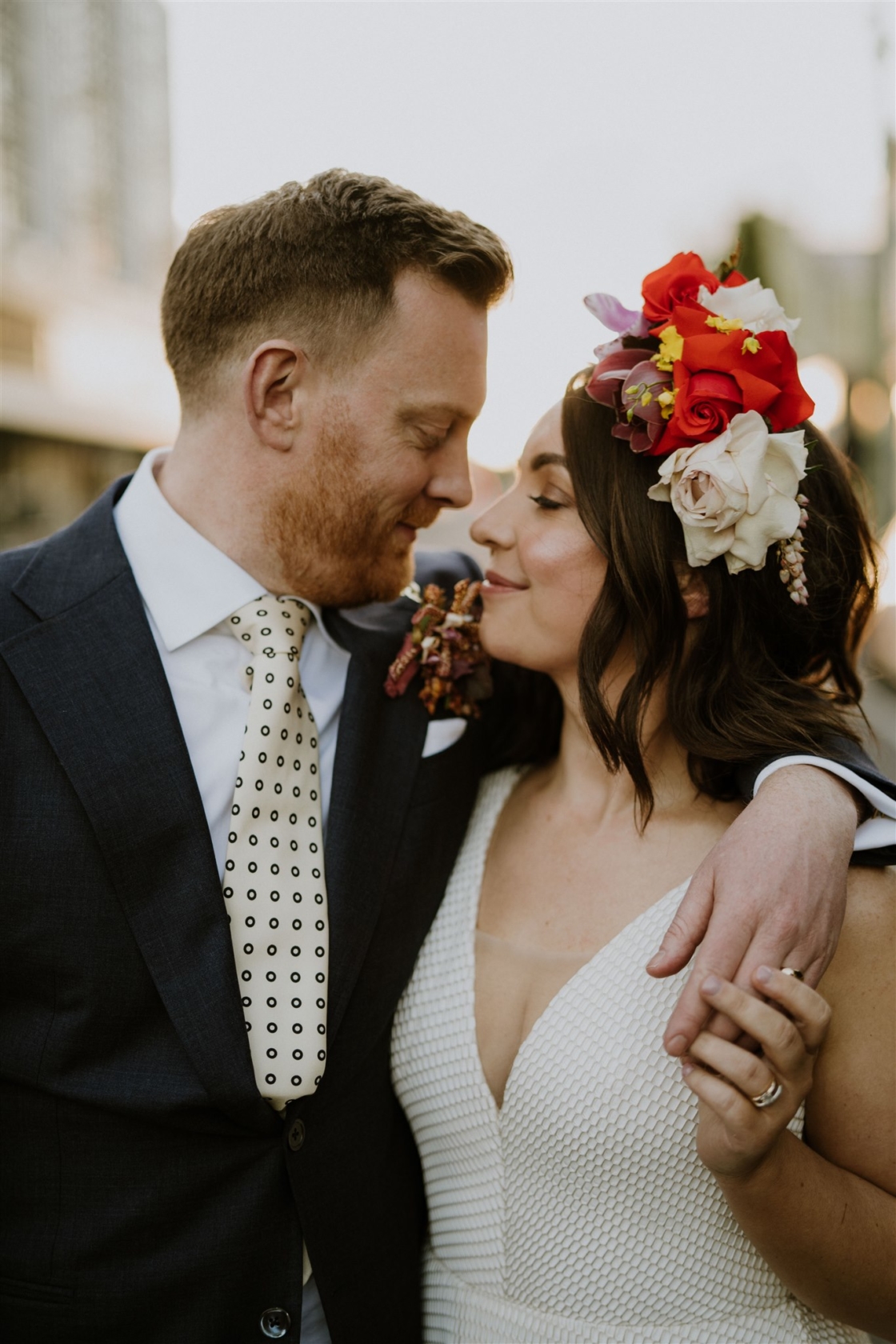 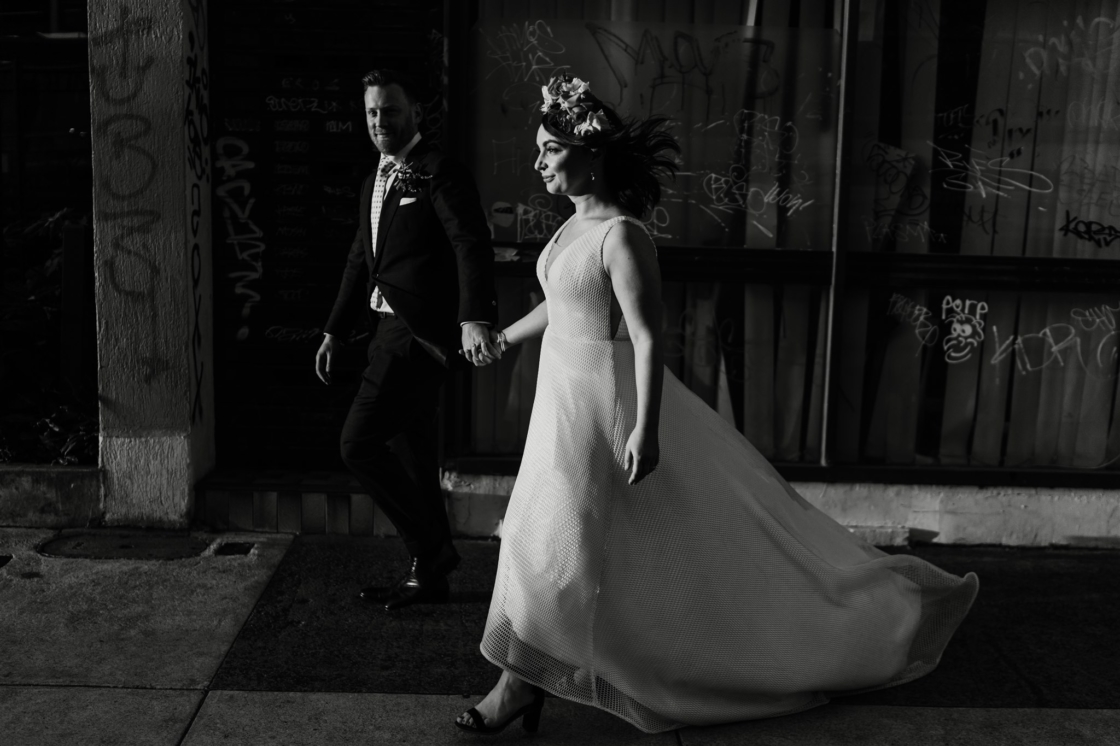 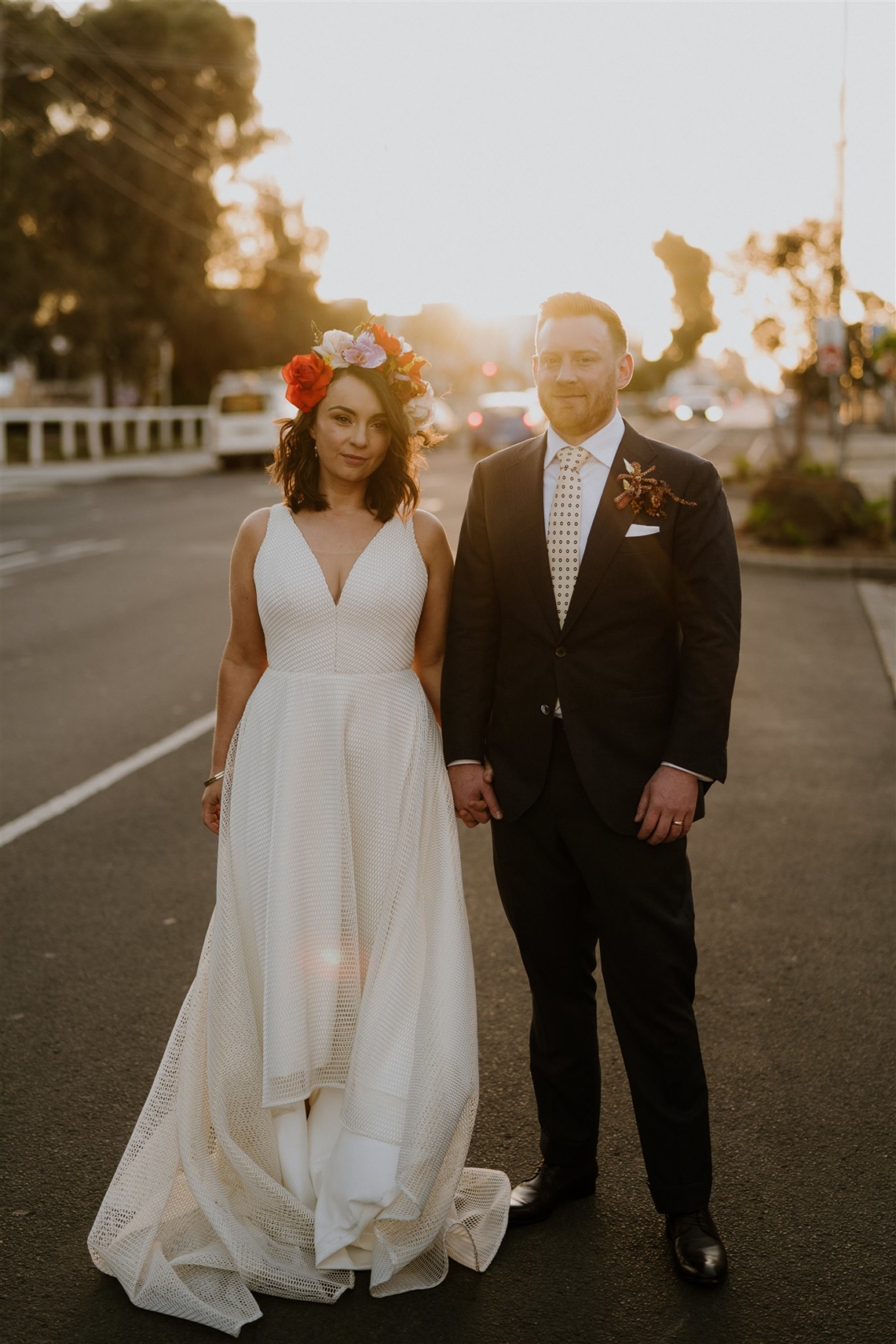 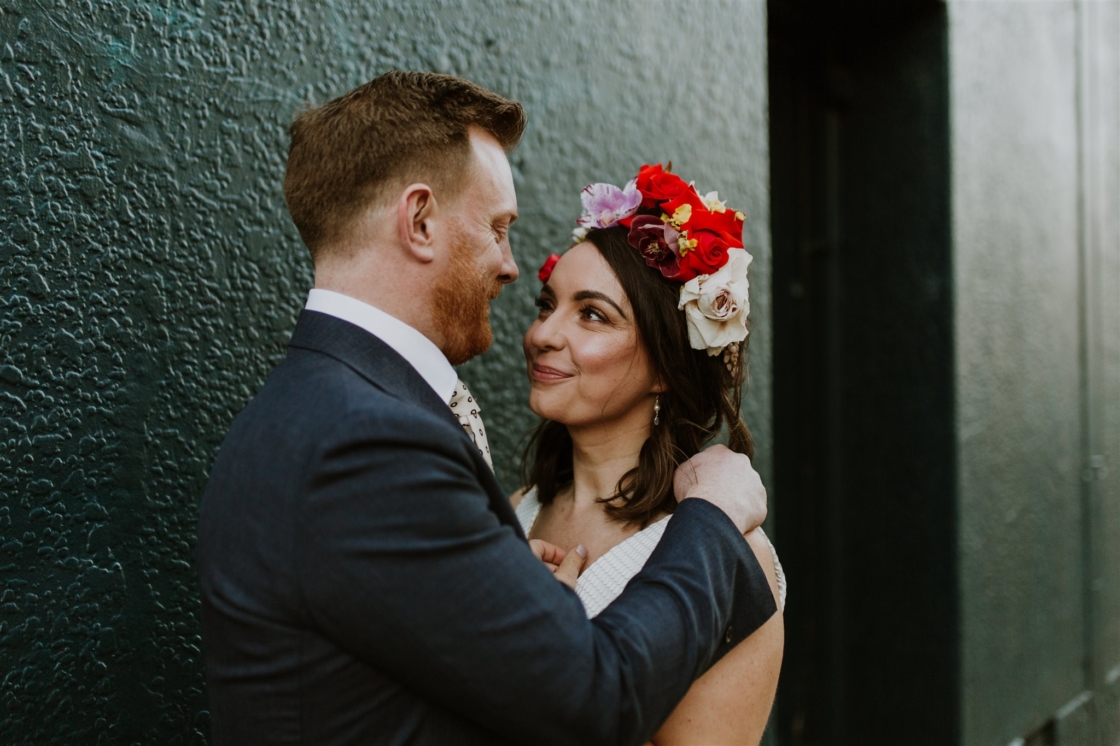 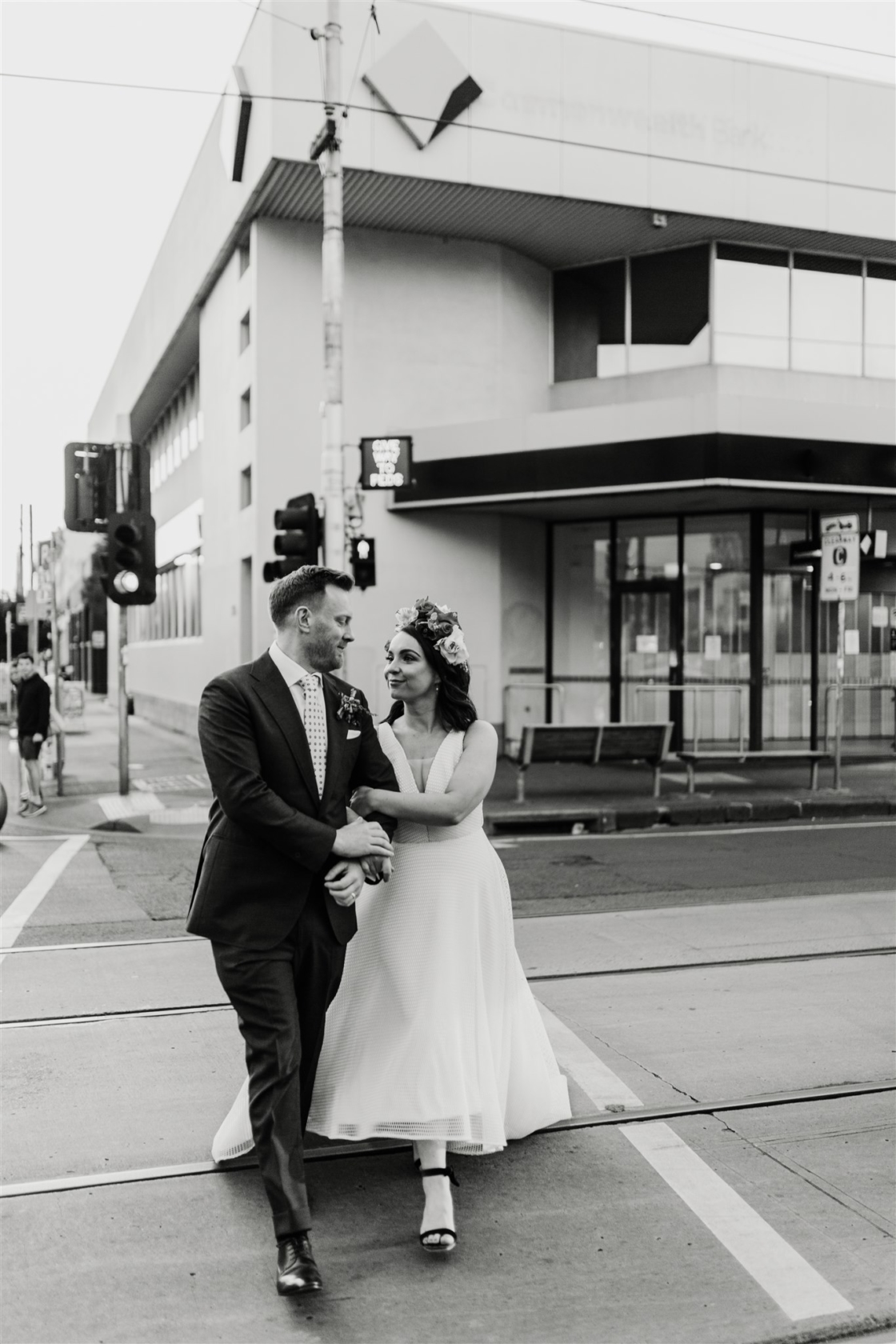 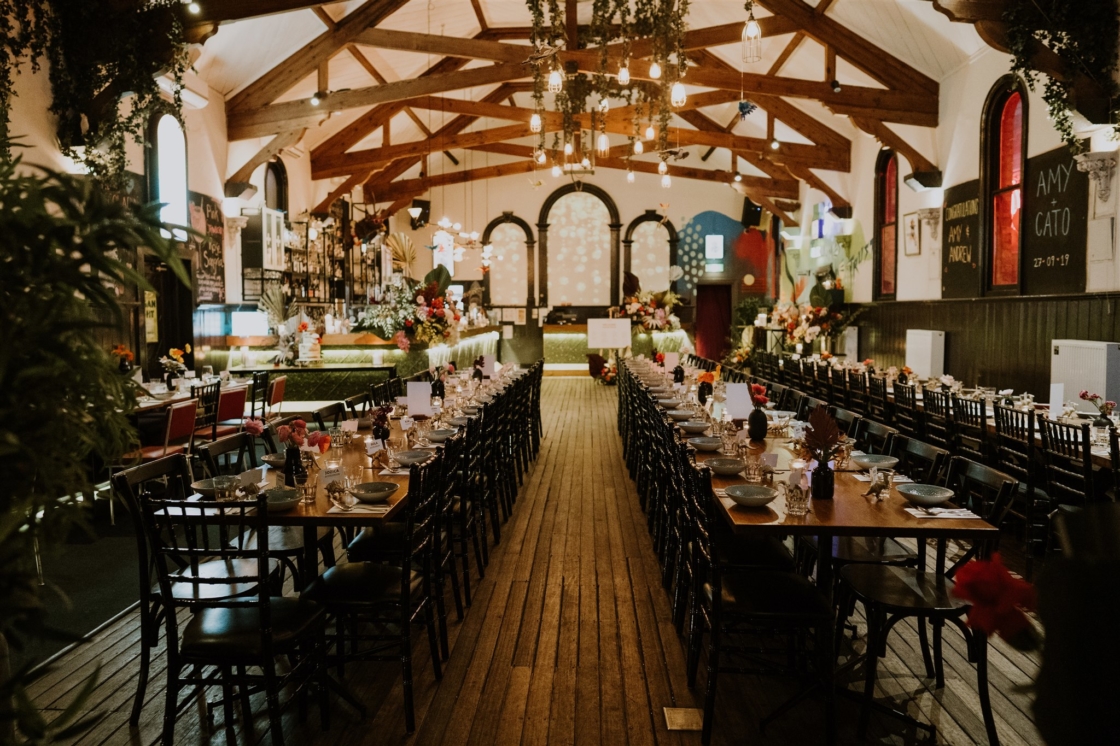 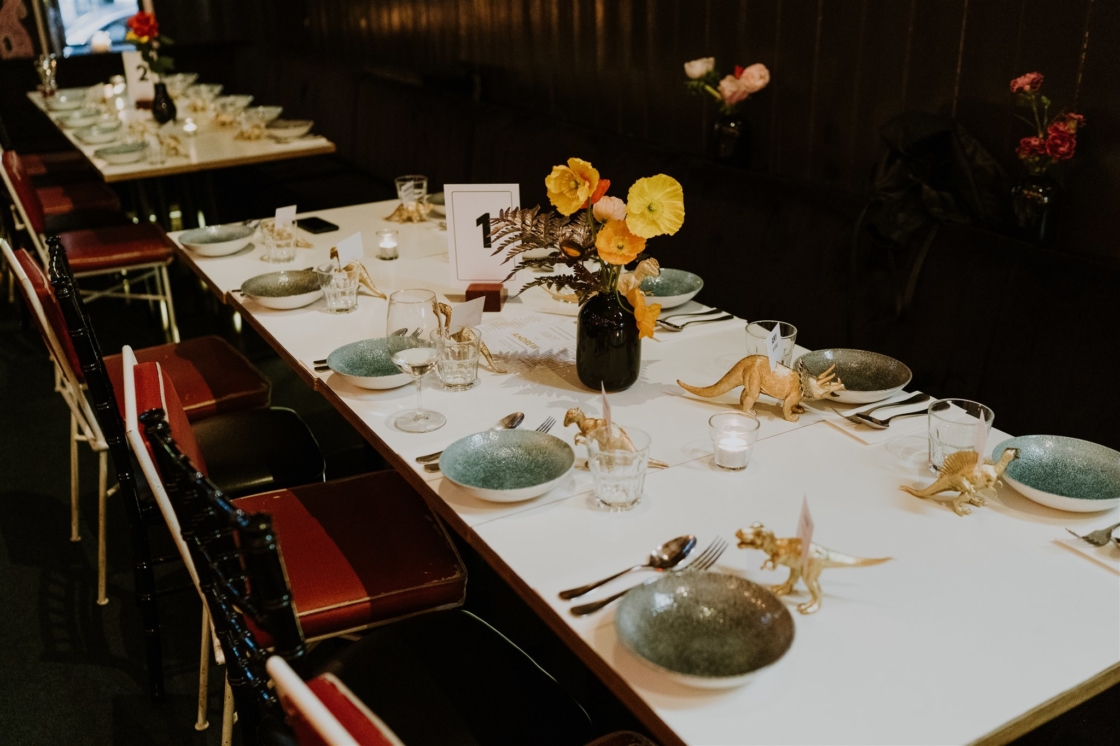 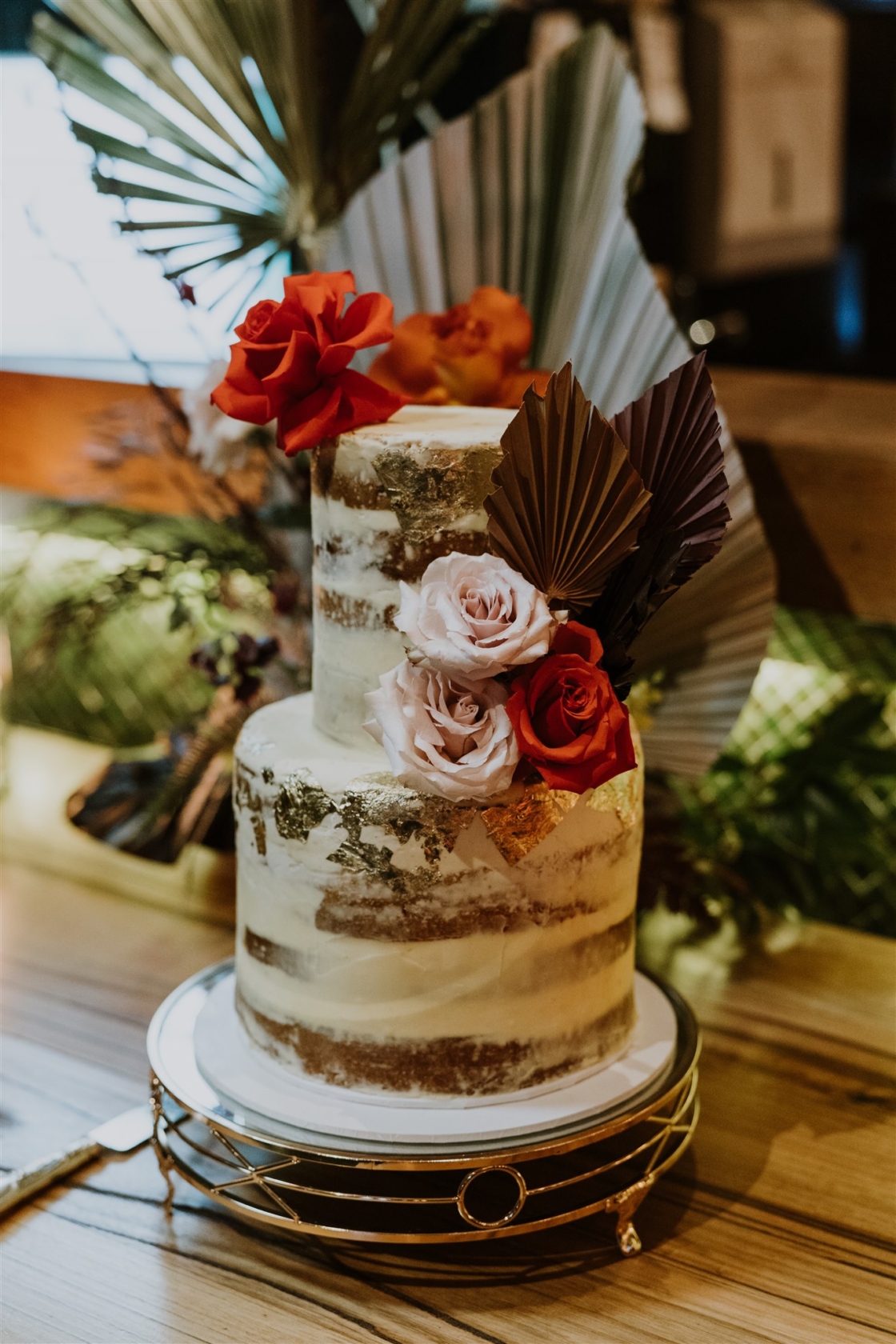 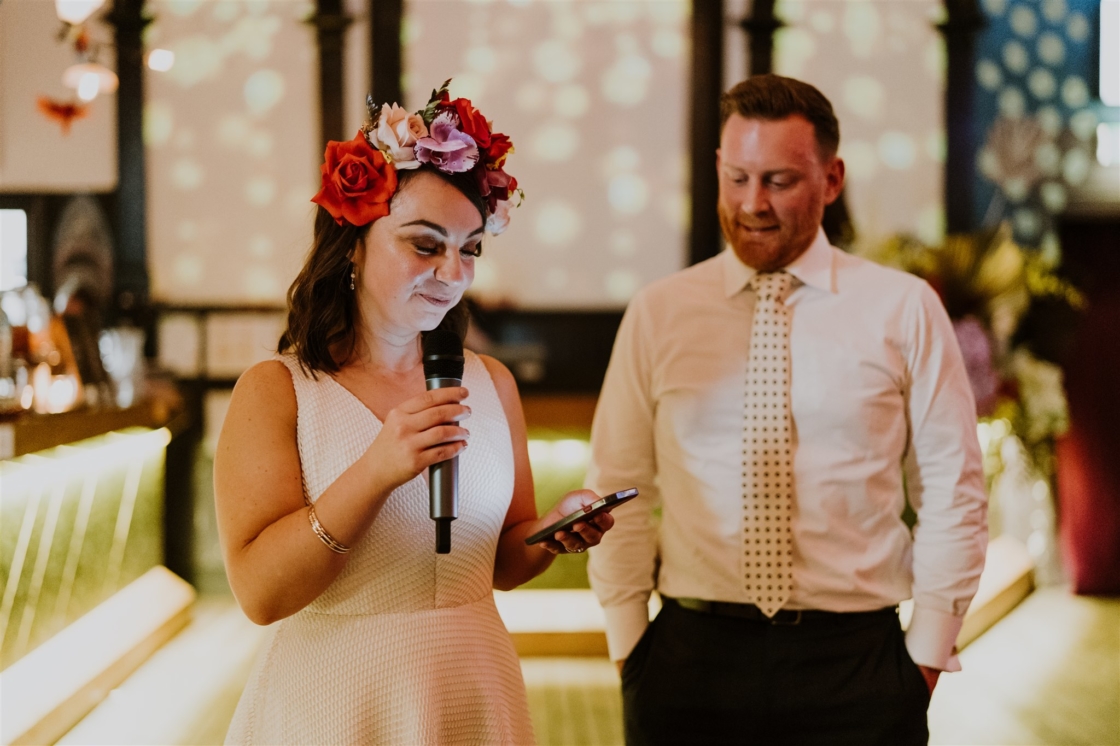 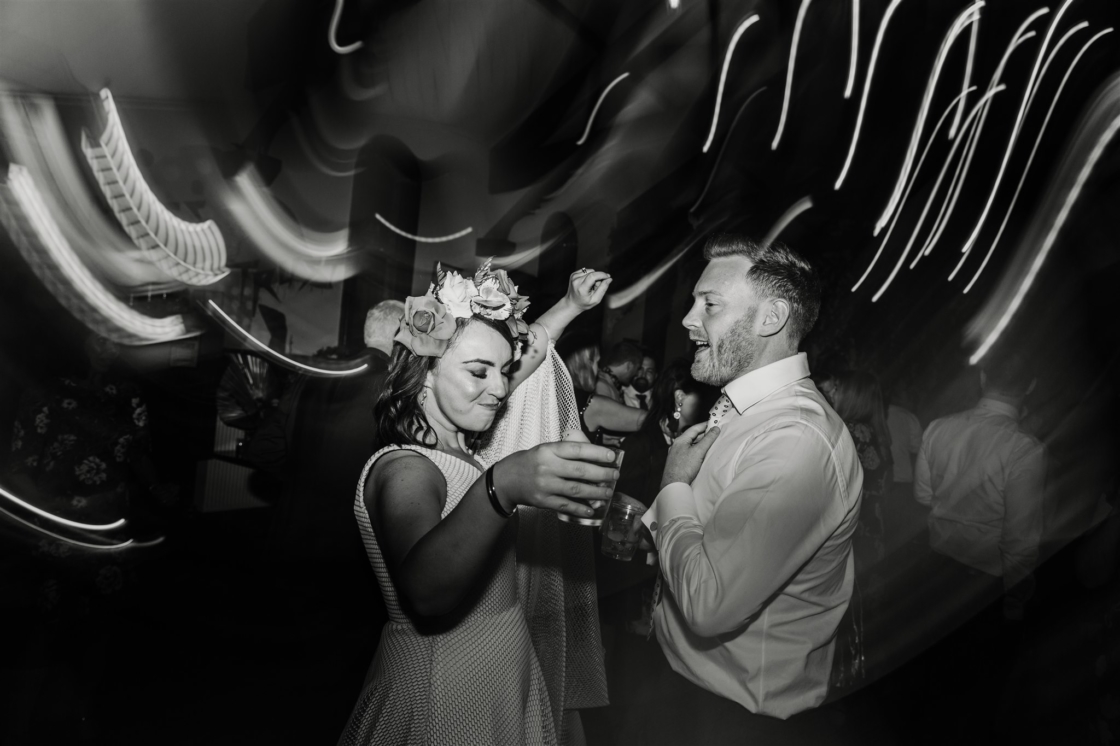