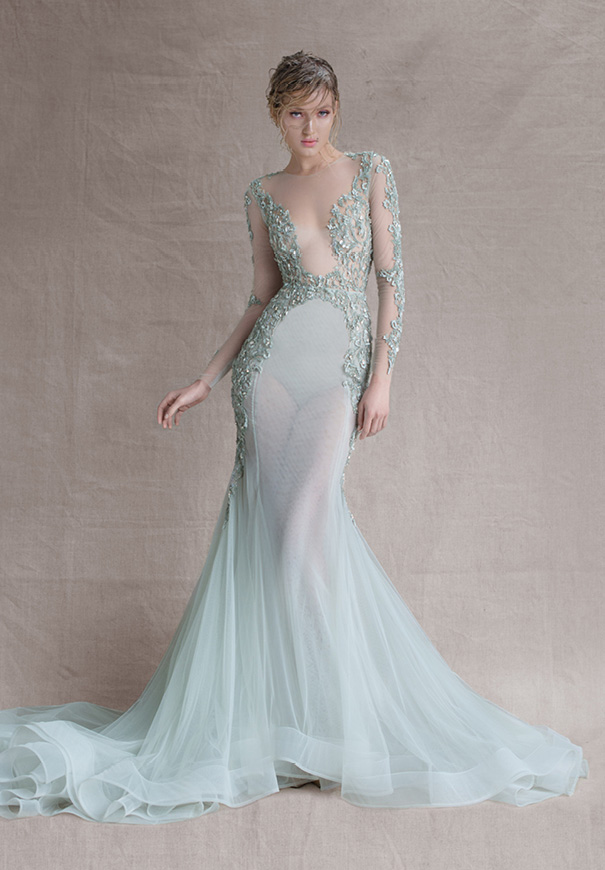 Give us a P! A! O! L! O! Because we think designer Paolo Sebastian, known to people who write him birthday cards as Paul Vasileff, deserves his own cheer squad.

A South Australian prodigy, it’s widely known that Paul Vasileff launched his first couture collection at just 17. SEVENTEEN! Renowned for his elegant, ethereal silhouettes and quality craftsmanship, his latest collection Sirens of the Sea features 13 striking pieces inspired by the legend of the sea.

“This season we have gone for a sleeker look” says Vasileff, whose custom print was inspired by vibrant coral reefs. “We have remained true to our classic Paolo Sebastian shape, whilst playing with sheerness and texture to create something new.” 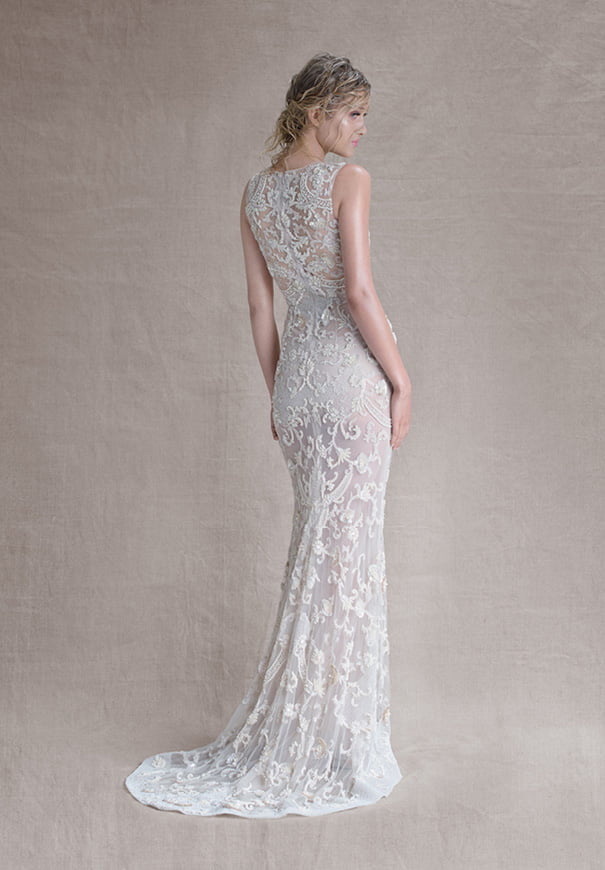 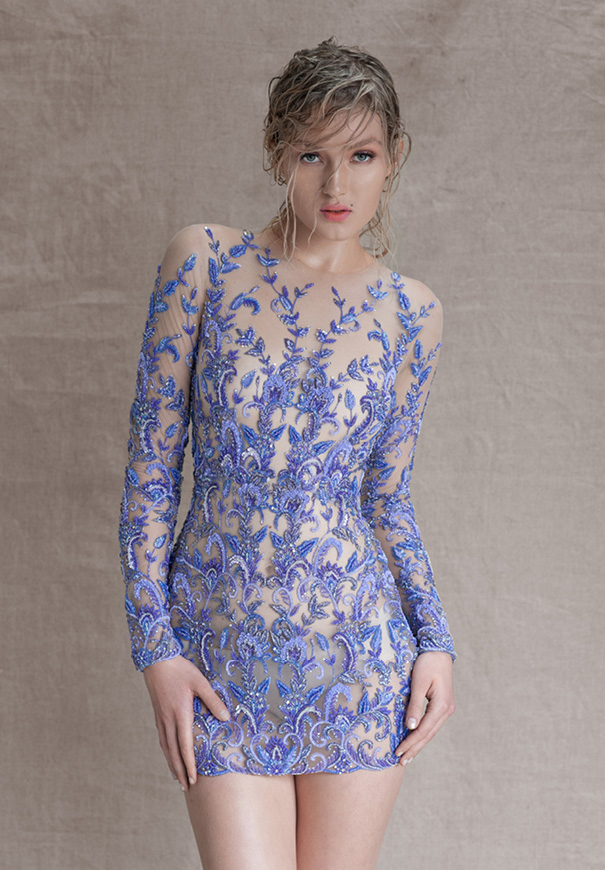 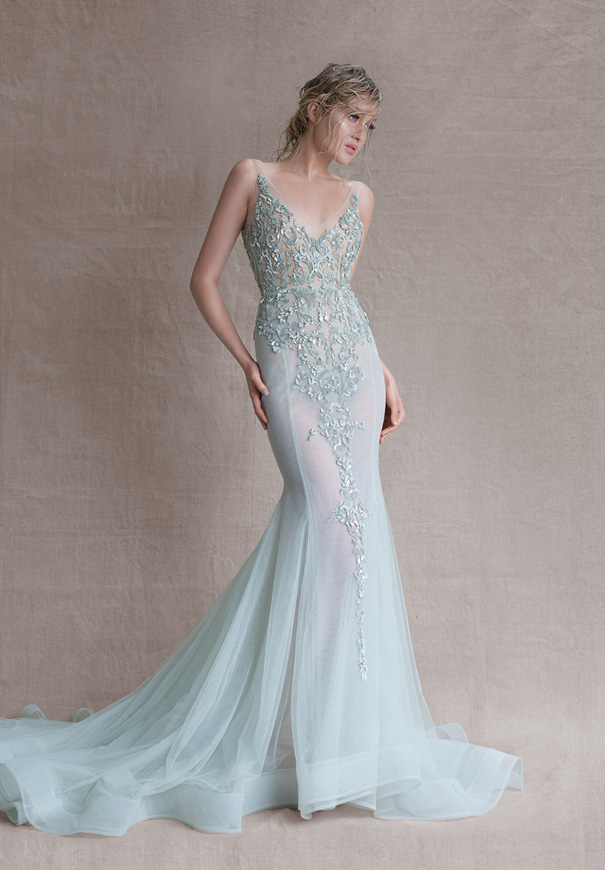 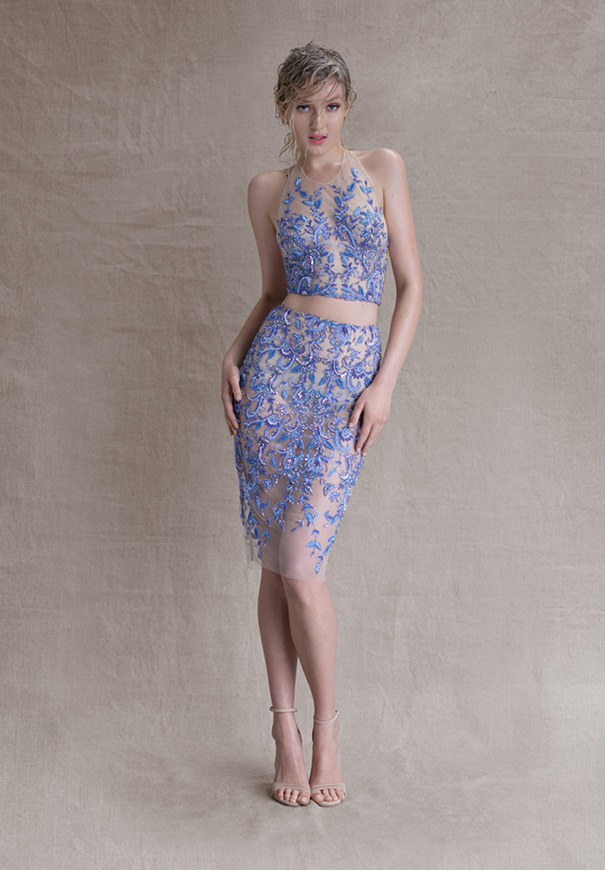 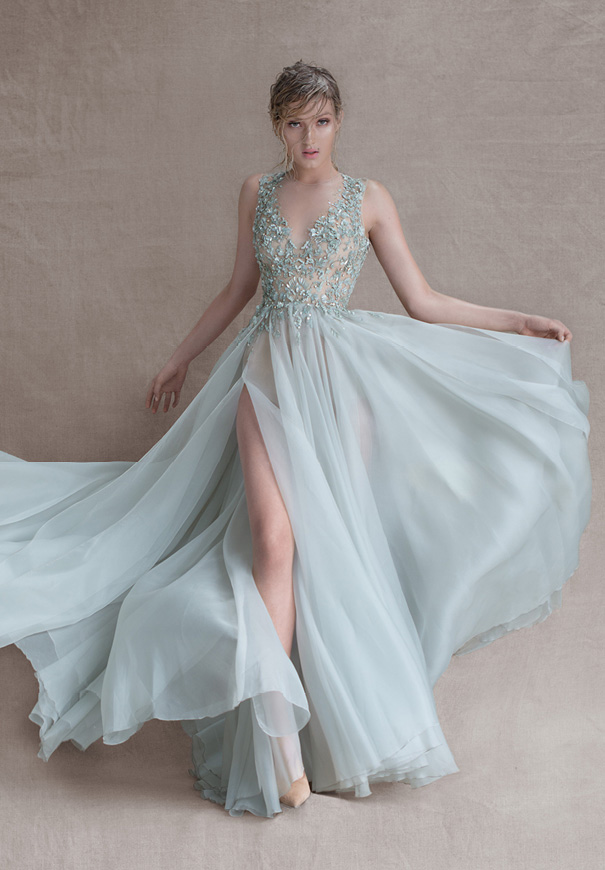 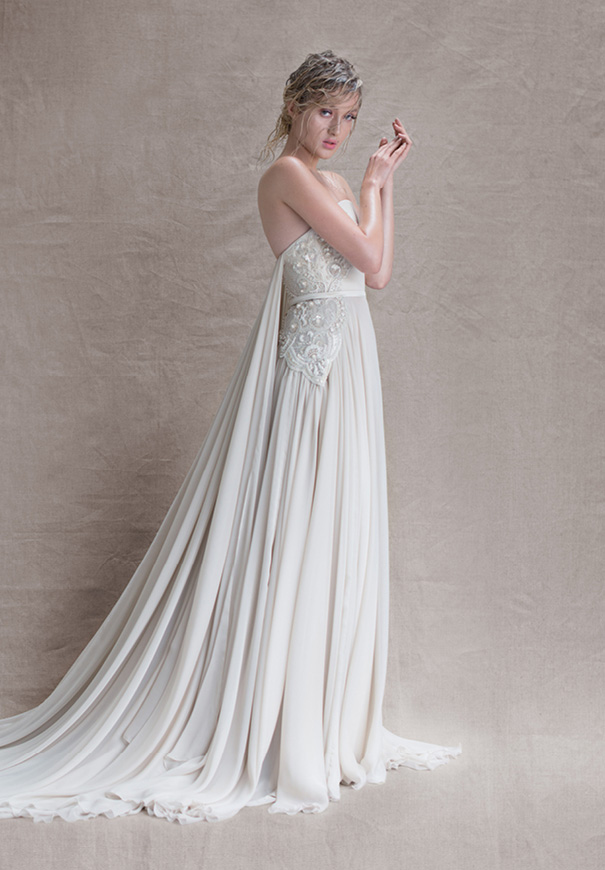 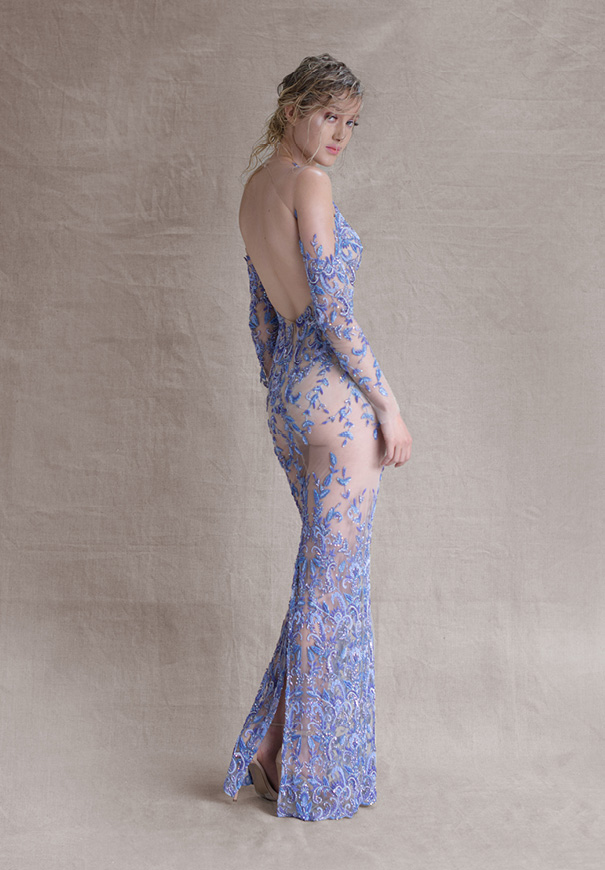 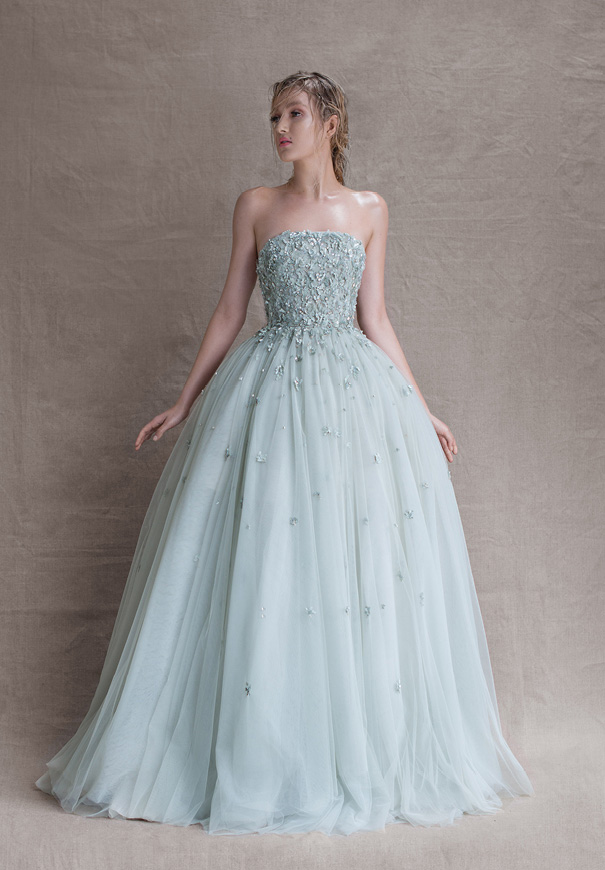 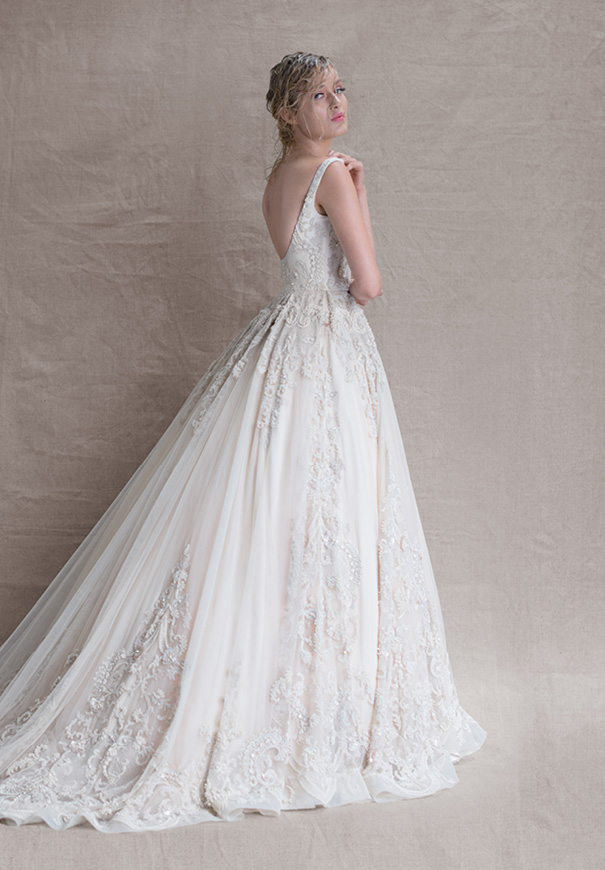